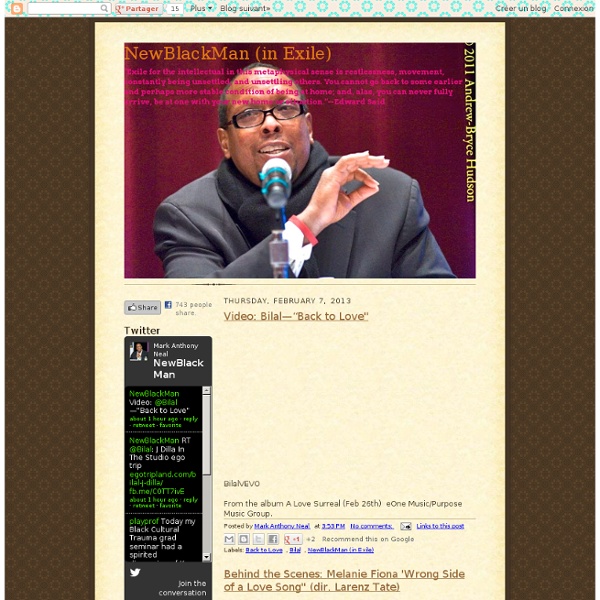 cursivebuildings for the amazing vsl editors & readers: hi. i’m happy you’re here. i have warm cookies on the table & milk. reaching for the out of reach is one project. there are many more. Top 150 Makers Blog List There are hundreds of great inspiring and creative blogs to read, but do you ever wonder which blogs everyone else is reading? I do, which is why I have compiled a list of the top 150 design, inspiration, and DIY blogs – I call them all Makers. The blogs are measured and ranked based on 5 criteria (Alexa rank, Compete traffic, Google Pagerank, Google Reader subscribers, Yahoo! inlinks). Scroll down to the bottom of the list to see specifics on how the list was compiled. This list certainly isn’t perfect. I tried to scour and dig for the most popular sites out there, but it’s nearly impossible to know about them all. Have fun browsing! Alexa Rank Alexa’s traffic rankings are based on the usage patterns of Alexa Toolbar users and data collected from other, diverse sources over a rolling 3 month period. 1. Want to brag about your rank or give some link love to the Top 150 Makers Blogs list?

Woodstock, Vermont Area Chamber of Commerce Echino Grassy Plain Dress « The Sew Convert The dress that got me interested in Japanese Sewing Books is this purple scarf dress featured on the cover of ‘Les couleurs francaises’. It is also my reward dress for completing the target I set for myself in my Japanese Sewing Book challenge. I used my precious Echino Grassy Plain fabric which I thought was so appropriate for the design. The fabric was in my untouchable stash but I am glad it has turned into this dress! The dress is Project C from ‘Les couleurs francaises’. Here’s the version with scarf which looks similar to the photo in the book. And here I wear it slightly differently. The scarf could also be used to drape a crowl neckline. Or as a head scarf :) I actually like this boho look quite a lot. I love this Echino fabric! I hope you like my reward dress :) I love it and can’t stop looking at it! Like this: Like Loading...

Special reports | Methadone and the politics of pain Monday, April 30, 2012 - Page updated at 10:25 AM Photo by Mike Siegel / The Seattle Times Sara Taylor, mother of former King County 911 dispatcher Angeline Burrell, describes her daughter's battle with disabling chronic pain and her overdose death from methadone. At left is Taylor's husband, Dale. Charles Passantino, who suffers from chronic pain, was cut off from his medicine as a result of a 2010 state law. At right is his wife, Jennifer, in their Tacoma-area home. Alina Heywood, of the Portland area, reads from a journal kept by her mother, Eileen Crothers. Methadone consumption and deaths: Numbers tell the story

Washington post article I was 18 years old when I landed in the kingdom of Bahrain, off the coast of Saudi Arabia, in the winter of 2005. It was the first time I'd ever left the continental United States. My joints ached after more than 24 hours of travel, but I knew that a new life of service and adventure awaited me on the other side of that aircraft door. This was the day I had been dreaming about since I'd enlisted in the Navy a few months before, on my birthday. I loved my country, and I knew that I was ready to prove myself in action. I also knew that I was gay. However, I chose to put service above my personal life. Once I joined the Navy, I was tormented by my chief and fellow sailors, physically and emotionally, for being gay. Within days of arriving at my duty station in Bahrain, I decided that I wanted to earn a place among the elite handlers working with dogs trained to detect explosives. I can't say for certain when the abuse started or when it stopped.

I am a mermaid Advice, like youth, probably just wasted on the young Inside every adult lurks a graduation speaker dying to get out, some world-weary pundit eager to pontificate on life to young people who'd rather be Rollerblading. Most of us, alas, will never be invited to sow our words of wisdom among an audience of caps and gowns, but there's no reason we can't entertain ourselves by composing a Guide to Life for Graduates. I encourage anyone over 26 to try this and thank you for indulging my attempt.Ladies and gentlemen of the class of '97: Wear sunscreen. If I could offer you only one tip for the future, sunscreen would be it. Enjoy the power and beauty of your youth. Don't worry about the future. Do one thing every day that scares you. Sing. Don't be reckless with other people's hearts. Floss. Don't waste your time on jealousy. Remember compliments you receive. Keep your old love letters. Stretch. Don't feel guilty if you don't know what you want to do with your life. Get plenty of calcium. Maybe you'll marry, maybe you won't. Enjoy your body.

Sisters 4 Peace | lolpocalypse nosdrinker: reblog if aliens are real and you want to skateboard with them unfollowfriday: if you ever feel stupid or weak or powerless, just remember that I, am not. And I am out there, very dangerous and I am looking for you. pyrrhiccomedy replied to your post “you’ve gained so much weight lol” E.U.’s ‘Science, it’s a girl thing’ campaign sparks a backlash - BlogPost Posted at 11:54 AM ET, 06/22/2012 Jun 22, 2012 03:54 PM EDT TheWashingtonPost With a kitschy new video, the European Commission hopes to assure girls in Europe that scientific professions are feminine and fun. But while the message might have been admirable, some are cringing at the execution. The European Commission launched the “Science: it’s a girl thing” campaign Thursday with the goal of attracting more women to research professions. To kick off the initiative, they released a video that features young women strutting around a neon-colored laboratory wearing heels and mini-dresses, gasping as they examine atomic models and blowing kisses at test-tubes: “We want to overturn clichés and show women and girls, and boys too, that science is not about old men in white coats,” said Geoghegan-Quinn, the European Research, Innovation and Science Commissioner at the European Parliament in Brussels, according to a report by the New Statesman. “Commission doesn’t really do irony.