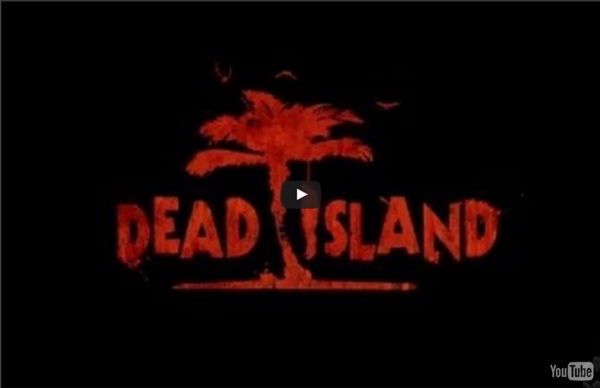 artwork.jpg (500×750) Mass Effect 3 Star Wars Downunder Trailer 2011- SOULCALIBUR-CASSANDRA by ~Vandrell on deviantART Dead Island Trailer Firevine comments on What's something that is common knowledge at your work place that will be mind blowing to the rest of us? God of War: Ascension 'From Ashes' Top CG animated shorts you must see 3D World is the best-selling international magazine for CG artists, covering the fields of animation, VFX, games, illustration and architecture. Our team of CG artists and professionals provide analysis of latest trends in the market, artistic and technical advice, impartial product reviews, and exclusive behind-the-scenes articles on the making of key projects in this fast-paced industry. 3D World’s unique Advisory Board, which includes ILM’s Tim Alexander, Pixar’s Andrew Gordon and Ubisoft’s Pascal Blanche are on hand every issue to help with CG advice and career support. With over 10 years at the forefront of the CG industry, reporting on the latest movie VFX, with enviable studio access and in-depth video and step-by-step training, 3D World offers unrivalled inspiration and training every issue. Editorial Advertising

Assassin's Creed Revelations The Korean art galleries that add eye-popping optical tricks to tourists' holiday snaps By Chris Parsons Published: 13:20 GMT, 2 July 2012 | Updated: 15:23 GMT, 2 July 2012 Propping up the Leaning Tower of Pisa or hanging from a cliff face are not what most most would expect when visiting the average art gallery or museum. But not content with simply looking at works of art, visitors to this bizarre museum in Busan, South Korea are able to 'interact' with the pieces thanks to mind-bending optical illusions. Anyone wondering what they would look like walking on a tightrope or held in the grip of a giant snake can find out in the 'Trick Eye' Museum, which uses cleverly manipulated paintings to really put visitors in the picture. Trick of the eye: This cleverly-adapted artwork gives the impression the tourist is pouring a bucket of water towards the painting Interactive: A visitor appears to be painting the toenails of the century-old subject in this mind-bending artwork Walking the line: A seemingly daring tourist takes to a high rope in this clever optical illusion painting

COD MW3 The Vet & The n00b Kiss Your Keyboard and Mouse Goodbye With The Leap Since Steven Spielberg expertly crafted it a decade ago, the world has been clamoring for a user interface similar to what was found in sci-fi thriller Minority Report. Even the inkling of flipping through applications and swiping screens in mid-air made geeks tingle all over, but aside from expertly developed hacks on the Xbox Kinect, nothing definitive seemed to break through and truly give the public that enticing functionality of the future. That is, until now. After more than five years of development, a proprietary technology has emerged that synthesizes the shape and movement of the human hand to produce movement onto a computer. It's called The Leap — and for an astonishingly low price of $70, you can begin to control a computer with nothing more than your hands, as early as next February. Mashable spoke with Buckwald about the journey his company took to develop The Leap and bring it to market, as well as an inside look on how it works and what we can expect come February.

47 Mind-Blowing Psychology-Proven Facts You Should Know About Yourself I’ve decided to start a series called 100 Things You Should Know about People. As in: 100 things you should know if you are going to design an effective and persuasive website, web application or software application. Or maybe just 100 things that everyone should know about humans! The order that I’ll present these 100 things is going to be pretty random. Dr. <div class="slide-intro-bottom"><a href="