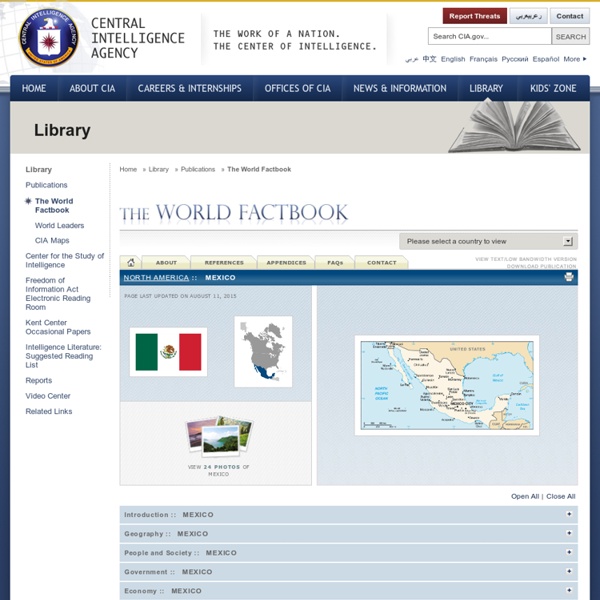 Windows 7 professional, 32bit, Critical error, Kernel-Power, event Id: 41&#039; task cat: 63 Troubleshooting kernel-power event id 41 can be one of the most frustrating issues to troubleshoot because there isn't a universal cause for it. A lot of people experience this problem for so many different reasons; think of it as a doctor treating a disease but every patient exhibits different symptoms and no two patients have the same virus (metaphorically speaking). It's either going to be a software/driver issue or a hardware issue. A lot of people speculate that if the Stop Error BugcheckCode and the PowerButtonTimestamp both have an integer value of "0" then it's hardware related, but this is only supposition and not definitive. There's a lot you can do to troubleshoot this error, and believe me when I say a lot, but before I get into any of that let's try two simple steps. [1] Look for devices in conflict - Go into device manager and browse the different stacks looking for multiple devices which may be installed in the same location and be in conflict*. Good luck everyone.

Mexico - Language, Culture, Customs and Etiquette | global-etiquette | resources Welcome to our guide to Mexico. This is useful for anyone researching Mexican culture, customs, manners, etiquette, values and wanting to understand the people better. You may be going to Mexico on business, for a visit or even hosting Mexican colleagues or clients in your own country. Remember this is only a very basic level introduction and is not meant to stereotype all Mexcian people you may meet! Facts and Statistics Location: Middle America, bordering the Caribbean Sea and the Gulf of Mexico, between Belize and the US and bordering the North Pacific Ocean, between Guatemala and the US Capital: Mexico City Climate: varies from tropical to desert Population: 104,959,594 (July 2004 est.) Ethnic Make-up: mestizo (Amerindian-Spanish) 60%, Amerindian or predominantly Amerindian 30%, white 9%, other 1% Religions: nominally Roman Catholic 89%, Protestant 6%, other 5% Government: federal republic Language in Mexico Spanish control of Mexico led to the dominance of Spanish, the official language.

False history, gas chambers, blue smoke, and cracked mirrors <a href=" history, gas chambers, blue smoke, and cracked mirrors.</a> History just isn't as reliable as we want it to be. v.tr.1. 2. Rare is the Japanese student who is taught of the Rape of Nanking, the wartime medical "experiments" undertaken in Manchuria, or the Bataan Death March Bataan Death March (April 1942) Forced march of 70,000 U.S. and Filipino prisoners of war (World War II) captured by the Japanese in the Philippines. assassins Fanatical Moslem sect that smoked hashish and murdered Crusaders (11th—12th centuries). Brutus conspirator and assassin of Julius Caesar. d`z ), plant of the family Leguminosae (pulse family), native to Japan. field of wildly varying theories, and, more recently, one of the jurors in the first Rodney King trial asserted that King was completely in control of his own beating; this was an event that was videotaped, mind you. It gets worse.

NMSU: Department of Geography Mexican Culture | Traditions, Legends, Art, Music The Mexican culture is perhaps one of the most fascinating cultures worldwide. The mixture of strong native legends, artistic expressions and Spanish culture elements make the Mexican culture unique. Being proud of their native heritage, Mexican people have preserved many of their ancestors’ traditions. Many of them are present in Mexican music, which resembles the music produced by the ancient Aztec’s drums and ceremonies. Mayan traditions are present in the Mexican culture as well, and maybe the biggest forms of expression that represent the Mexican pride on those traditions are the paintings. As the greatest exponent of the Mexican art, paintings have achieved a well deserved popularity outside Mexico. Many Mexican legends are quite famous too, like the legend of “La llorona” (“the weeping woman”), a woman whose spirit still cries for her lost son, or the legends of the Sacred woods of Chapultepec, where Aztecs emperors had their effigies sculpted in order to achieve immortality.

Family Educational Rights and Privacy Act (FERPA) Family Policy Compliance Office (FPCO) Home The Family Educational Rights and Privacy Act (FERPA) (20 U.S.C. § 1232g; 34 CFR Part 99) is a Federal law that protects the privacy of student education records. The law applies to all schools that receive funds under an applicable program of the U.S. FERPA gives parents certain rights with respect to their children's education records. Parents or eligible students have the right to inspect and review the student's education records maintained by the school. Schools may disclose, without consent, "directory" information such as a student's name, address, telephone number, date and place of birth, honors and awards, and dates of attendance. For additional information, you may call 1-800-USA-LEARN (1-800-872-5327) (voice). Or you may contact us at the following address:

Pacific Sea-Floor Mapping: Pinnacles Region Open File Report OF01-006 Introduction Recent USGS mapping shows an extensive deep (~100 m) reef tract occurs on the Mississippi-Alabama outer continental shelf (Figure 1). The tract, known as "The Pinnacles", is apparently part of a sequence of drowned reef complexes along the "40-fathom" shelf edge of the northern Gulf of Mexico (Ludwick and Walton, 1957). First posted January 9, 2002 Report HTML Part or all of this report is presented in Portable Document Format (PDF).

8 Amazing Free Online Creative Portfolio Community Sites – Share and Inspire 8 Amazing Free Online Portfolio Community Sites – Share and Inspire 1. Behance Network About : I’ll be honest, I am struggling to write a short description of the Behance Network (you could write a book), the features are endless, the portfolio designs are clean stylish and professional, the high pedigree of professionals on there network is very high… There really isn’t anything negative you can say about it. In there own words: “A free platform for the worlds leading creative professionals”. There you go, nice and simple. Features: You can build a dynamic, multimedia portfolio of your latest projects, open to all or shared selectively ; Form groups (“circles”) gathered around interests, share content and get feedback ; Behance’s Tip Exchange provides insights for creative professionals, and throughout Behance one can access knowledge, services and products for the creative community ; Behance’s JobList features great work opportunities. Is It Free? Example Galleries 2. Is It Free? 4. 5.

cosas sobre mexico Pre Employment Background Check | Business.gov When you are hiring employees, you might need more information on a candidate to make an informed decision. The following list includes the types of information that employers often consult as part of a pre-employment check, and the laws governing access and use for making hiring decisions. Credit Reports Under the Fair Credit Reporting Act (FCRA), businesses must obtain an employee's written consent before seeking an employee's credit report. If you decide not to hire or promote someone based on information in the credit report, you must provide a copy of the report and let the applicant know of his or her right to challenge the report under the FCRA. Criminal Records To what extent a private employer may consider an applicant's criminal history in making hiring decisions varies from state to state. For Federal Bureau of Investigation (FBI) checks, consult these resources: Lie Detector Tests Medical Records Bankruptcies Military Service School Records Workers' Compensation Records

Overcoming being the scapegoat Ya know....I blamed my parents and ex husband for years for my drinking and anger...gosh, there was so much anger. I felt like my whole childhood was ripped from me . I got married at a really young age to escape from a very over-protected home and right into an abusive marraige that freaked me out the first time I got hit physically...AND, still had to go to high school with two black eyes and lie about it. So, I know the blame and anger thing really well. My son has done the same thing to me and so I do understand that part and yes, I did hurt my son by not emotionally being there for him. But, my Dad got colon cancer in 1996 and by then, I had quit drinking and somehow knew that my Dad was sick even before he was diagnosed. She couldn't......I could. I got to spend 18 months with my dad just being him and there were no walls between us, only an amazing amount of love being shared. I know that they don't want to go to therapy for fear of what they might see. Hugs!!