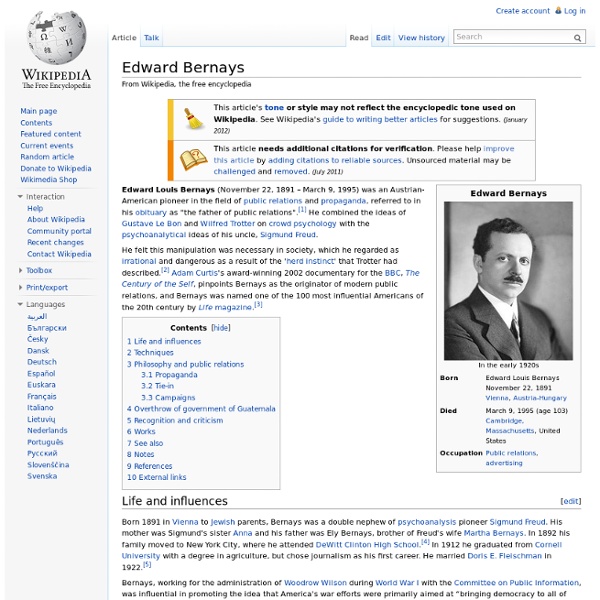 Quadrant Online - John Howard and the media Extract from Tom Switzer – “John Howard and the Media” published in The Howard Era (Quadrant Books): He was called a “fool” (Michael Leunig), an “unflusha­ble turd” (Mungo MacCallum), a “scheming, menda­cious little man” (Alan Ramsey), who silenced dis­sent (Clive Hamilton), corrupted the public debate (David Marr) and used right-wing religious activists to indoctrinate the nation (Marion Maddox). He was also “far and away the worst prime minister in living memory” (Phillip Adams) who had a “pre-fascist fetish to attack minorities” (Margo Kingston). Under his government, Australia headed towards an “increa­singly authoritarian trajectory of the political culture” (Robert Manne), became “a backwater, a racist and inward-looking country” (Greg Barns) and was “condemned at the court of world opinion as callous and inhumane” (Sun-Herald, Sydney). If any of these criticisms bothered John Winston Howard, he never let it show. Of course, such prejudice was hardly novel. Extract only.

Alan Freeman | Association for Heterodox Economics - Academia.edu "These slides were presented in Cape Town, South Africa, at the April 10 national conference of ILRIG, a trade union and social movement educational institution founded in the mid-80s. Because of the demand for the slides I have uploaded it unrevised; a final version including full sources will replace this and, if the data is re-used, some reference should be made to its provisional nature. The presentation explains the interlinked causes of world poverty and the 2008 crash. To this end, unusually, it begins with the sharp rise in food and commodity prices which accompanied the fake boom of 2001-2008 and led to the crash, and ends with the structural causes of US decline which is, in fact, the underlying cause of the problems of the world economy. World Capitalism, early in the twentieth century, thus entered a new phase in which the world impact of the USA’s decline was no longer economically, socially, nor politically sustainable.

12 Things That The Mainstream Media Is Being Strangely Quiet About Right Now As the mainstream media continues to be obsessed with Anthony Weiner and his bizarre adventures on Twitter, much more serious events are happening around the world that are getting very little attention. In America today, if the mainstream media does not cover something it is almost as if it never happened. Right now, the worst nuclear disaster in human history continues to unfold in Japan , U.S. nuclear facilities are being threatened by flood waters, the U.S. military is bombing Yemen, gigantic cracks in the earth are appearing all over the globe and the largest wildfire in Arizona history is causing immense devastation. In times like these, it is more important than ever to think for ourselves. That is why more Americans than ever are turning to the alternative media. The following are 12 things that the mainstream media is being strangely quiet about right now…. Back on June 7th, there was a fire at Fort Calhoun. But the crisis at Fort Calhoun is not over. Nobody is quite sure yet.

Best Sites for Primary Documents in World History Common Core offers an incentive for teachers to use historic documents to build literacy skills in a content area while empowering students to be the historian in the classroom. But document-based (DBQ) instruction in this context requires four key elements to be successful: The right documents. Knowing how to look at them. I've assigned my pre-service social studies methods class the task of designing some DBQs and I assembled a list of some of my favorite sources for finding historic documents in World History. All these sites feature good search engines and the ability to download documents for use in classroom projects. Avalon Project The Avalon Project contains a vast collection digital documents relevant to the fields of Law, History, Economics, Politics, Diplomacy and Government. Musicians and an acrobat, Smithfield Decretals (Brit. The Commons / Flickr The goal of The Commons is to share hidden treasures from the world's public photography archives.

John Maynard Keynes John Maynard Keynes, 1st Baron Keynes,[1] CB, FBA (/ˈkeɪnz/ KAYNZ; 5 June 1883 – 21 April 1946) was a British economist whose ideas have fundamentally affected the theory and practice of modern macroeconomics, and informed the economic policies of governments. He built on and greatly refined earlier work on the causes of business cycles, and is widely considered to be one of the founders of modern macroeconomics and the most influential economist of the 20th century.[2][3][4][5] His ideas are the basis for the school of thought known as Keynesian economics, and its various offshoots. In 1999, Time magazine included Keynes in their list of the 100 most important and influential people of the 20th century, commenting that: "His radical idea that governments should spend money they don't have may have saved capitalism Early life and education[edit] King's College, Cambridge. John Maynard Keynes was born in Cambridge, Cambridgeshire, England, to an upper-middle-class family. Career[edit]

The Third Wave Background to the Third Wave experiment[edit] The experiment took place at Cubberley High School in Palo Alto, California, during the first week of April 1967.[1] Jones, finding himself unable to explain to his students how the German population could have claimed ignorance of the extermination of the Jewish people, decided to demonstrate it to them instead.[3] Jones started a movement called "The Third Wave" and told his students that the movement aimed to eliminate democracy.[1] The idea that democracy emphasizes individuality was considered as a drawback of democracy, and Jones emphasized this main point of the movement in its motto: "Strength through discipline, strength through community, strength through action, strength through pride. The experiment was not well documented at the time. Chronology[edit] First day[edit] The first day's session was closed with only a few rules, intending to be a one day experiment. Second day[edit] Third day[edit] Fourth day[edit] Fifth and last day[edit]

Psychology and Alchemy Psychology and Alchemy is Volume 12 in The Collected Works of C. G. Jung, a series of books published by Princeton University Press in the U.S. and Routledge & Kegan Paul in the U.K. Detailed abstracts of each chapter are available online.[3] Overview[edit] In this book, Jung argues for a reevaluation of the symbolism of Alchemy as being intimately related to the psychoanalytical process. In drawing these parallels Jung reinforces the universal nature of his theory of the archetype and makes an impassioned argument for the importance of spirituality in the psychic health of the modern man. Also interesting about this book is that patient whose dreams are being analyzed in the second section is the physicist Wolfgang Pauli, who would go on to collaborate with Jung on such ideas as the acausal connection principle of synchronicity. Content[edit] Part I. Part II. Chapter 1 - Introduction[edit] Jung sets out his agenda and explains his method. Chapter 2 - The Initial Dreams[edit] Part III.

Karl Polanyi Polanyi's approach to the ancient economies has been applied to a variety of cases, such as Pre-Columbian America and ancient Mesopotamia, although its utility to the study of ancient societies in general has been questioned.[2] Polanyi's The Great Transformation became a model for historical sociology. His theories eventually became the foundation for the economic democracy movement. His daughter Kari Polanyi-Levitt is Emerita Professor of Economics at McGill University, Montreal. Life[edit] Early life[edit] Polanyi was born into a Jewish family. Polanyi founded the radical and influential Club Galilei while at the University of Budapest, a club which would have far reaching effects on Hungarian intellectual thought. In Vienna[edit] From 1924 to 1933 he was employed as a senior editor of the prestigious Der Oesterreichische Volkswirt ('The Austrian Economist'). He married the communist revolutionary Ilona Duczynska, of Polish-Hungarian background. In London[edit] Works[edit] Notes[edit]