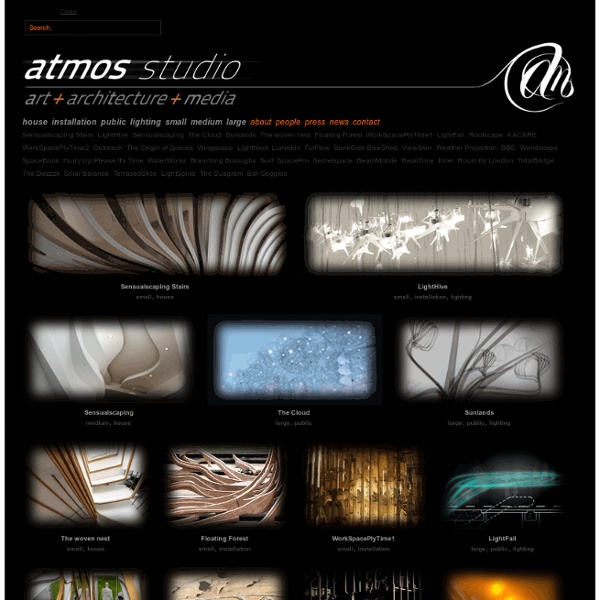 New Fabrications for Architecture The Euclid robot and Ron 2.0 make their first 3D printed object. This was just a simple test print on the Euclid robot now that it is fully up and running, but it came out better than I was expecting. This whole layer based printing business is pretty easy.

Architects - Chendu - Architects LIU Jiakun was born in Chengdu in 1956, graduated from the Department of Architecture in Chongqing Institute of Architecture and Engineering in 1982. In 1999 he founded Jiakun Architects. LIU Jiakun works as the chief architect and his projects were selected for many international exhibitions, such as the Xiyuan Leisure Camp, the Series of Artist Work Studios, the Luyeyuan Stone Sculpture Art Museum, the Department of Sculpture of Sichuan Art Institute and "The Red Era" Entertainment Center. These projects also won the Honor Prize of the 7th ARCASIA, Chinese Architecture Art Prize in 2003, the China Architectural Record Award. The projects have been covered by Publications like: a+u, AV, area, Bauwelt, Architectural Record and the book MADE IN CHINA. Since 2003 he is visiting professor at the Architecture Department of Southwest Jiaotong University.

WAN INTERIORS Residential, WOVEN NEST Intricate London residential jewel: Detailed and compact composition of continuous built-in furniture creates elaborate yet airy and spacious home. This home designed by Atmos for an actress and musician carefully slots between buildings and site-lines, and wraps built-in furniture into every available surface. Both plan and planning constraints generated a complex series of intertwining spaces, enlivened by light and interconnectivity. The massing was generated from the view-lines along the High Street below, tucked carefully out of sight to achieve planning permission for a new storey with front outdoor space hidden within the row of listed buildings. WORK — Søren Rose Studio Gentlemen's Valet Edgar Bar Table & Edgar Stools Flatiron Table Aspen Collection Church Chair

Shearers Quarters - House - Projects - John Wardle Architects This beguiling shearers quarters sits as a companion building to an existing historic cottage on a working sheep farm. Located on the site of the old shearing shed that was destroyed by fire, the residence houses shearers, and family and friends on annual tree planting weekends and retreats. The plan form transforms along its length to shift the profile of a slender skillion at the western end to a broad gable at the east. The geometry of this shift is carried through to the layout of internal walls, lining boards and window frames.