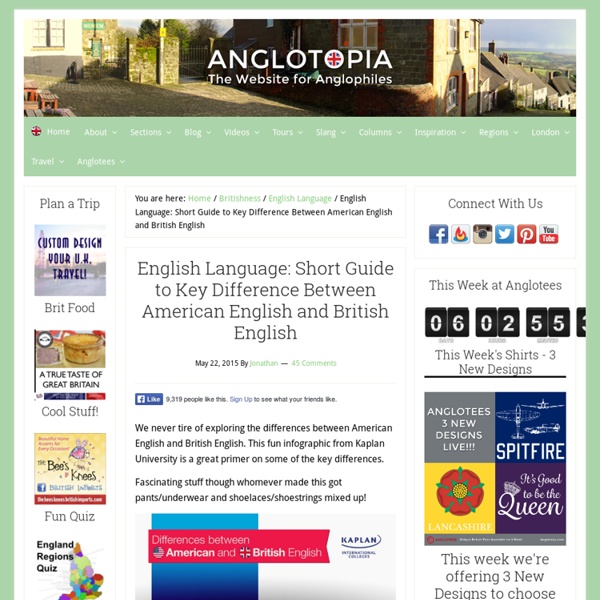 London If you live in London, are visiting England's capital, or are studying London, why not bring... This is Activity Village's collection of original London colouring pages. Take a tour around... Here's a brand new collection of printable word search puzzles, mazes and word scrambles for... British Accents and Dialects Wikimedia The United Kingdom is perhaps the most dialect-obsessed country in the world. With near-countless regional Englishes shaped by millennia of history, few nations boast as many varieties of language in such a compact geography. (NOTE: This page uses the International Phonetic Alphabet (IPA).

Write Better: 3 Ways To Introduce Your Main CharacterWritersDigest.com One of the biggest bugaboos in manuscript submissions is when the author doesn’t properly introduce the protagonist within the first chapter. Readers want to know quickly the protagonist’s sex, age and level of sophistication in the world of the story, and they want to relate to the character on an emotional level. Readers’ interest in the protagonist has to be earned, in other words. If we like a character, then we want to see her do well and we’re willing to follow her around and invest our time and interest in rooting her on in her struggle.