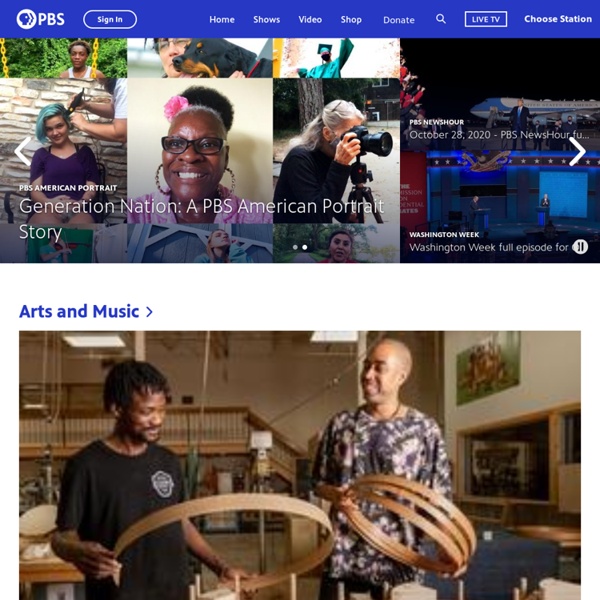 The end of TV: Boxee + Apple TV + Hulu | the Tux Geek People want to do much more with their iPhone then Steve Job allows. So they jailbreak it. The same goes for the Apple TV. Boxee is an open source media center, with social networking features, currently in an invite-only alpha stage. What does it do? As other media center software, Boxee allows you to browse and play media files (movies, music, photos) from local hard-disks or DVD drive and can stream music and videos from the internet or other computers in the network (SMB/SAMBA shares). Boxee scans your default media folders and downloads the related metadata and artwork for your music and video files. When playing a song you can choose to see the lyrics (especially useful for a karaoke night) or display information about the band or artist. Boxee seamlessly integrates with online video, music and photo websites and can actually download public torrent movies. Social Features Boxee wants to turn the TV in to “a social media center”. Interface What’s the catch? None!

The Children&#039;s University of Manchester Miro | Video Player | Free video and audio podcast player and torrent client. Emerald Island™ - A place where we can grow! Virtual Tour: Panoramic Images: Smithsonian National Museum of Natural History This comprehensive virtual tour allows visitors using a desktop computer (Windows, Mac, Linux) or a mobile device (iPhone, iPad, Android) to take a virtual, self-guided, room-by-room walking tour of the whole museum. You can even browse a list of past exhibits, which is included on the ground floor map (see upper right map buttons). The visitor can navigate from room to room by clicking map locations or by following blue arrow links on the floor that connect the rooms. The desktop version includes camera icons to indicate hotspots where the visitor can get a close-up view of a particular object or exhibit panel. Please note: This tour is provided in Flash and HTML5 / Javascript versions. Flash supports viewing by Desktop (Windows, Mac, Linux). Site Credit: Imagery and coding by Loren Ybarrondo.

Scotch/ Discovery Education Science Fair Central offers ideas for science fair projects and experiments for kids Elmer's Teachers Club The Scientific Method: Experimentation Testing the Greenhouse Effect Judging Purpose and Hypothesis Research Selecting a Topic A unique collection of thousands of videos, images and fact-files illustrating the world&#039;s species Wildscreen's Arkive project was launched in 2003 and grew to become the world's biggest encyclopaedia of life on Earth. With the help of over 7,000 of the world’s best wildlife filmmakers and photographers, conservationists and scientists, Arkive.org featured multi-media fact-files for more than 16,000 endangered species. Freely accessible to everyone, over half a million people every month, from over 200 countries, used Arkive to learn and discover the wonders of the natural world. Since 2013 Wildscreen was unable to raise sufficient funds from trusts, foundations, corporates and individual donors to support the year-round costs of keeping Arkive online. Therefore, the charity had been using its reserves to keep the project online and was unable to fund any dedicated staff to maintain Arkive, let alone future-proof it, for over half a decade. Therefore, a very hard decision was made to take the www.arkive.org website offline in February 2019.