The Strange Powers of the Placebo Effect 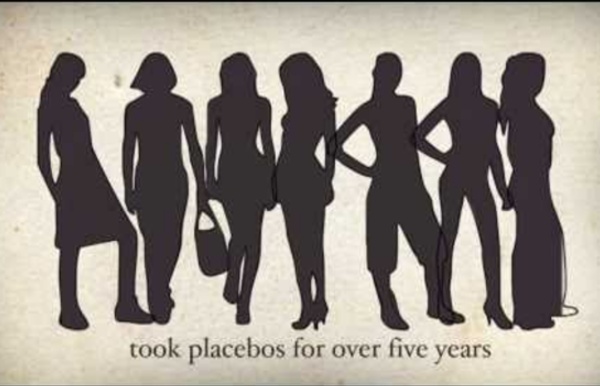 Evidence for psychic activity found It took eight years and nine experiments with more 1,000 participants, but the results offer evidence that humans have some ability to anticipate the future. "Of the various forms of ESP or psi, as we call it, precognition has always most intrigued me because it's the most magical," said Daryl Bem, professor of psychology emeritus, whose study will be published in the American Psychological Association's Journal of Personality and Social Psychology sometime next year. "It most violates our notion of how the physical world works. The phenomena of modern quantum physics are just as mind-boggling, but they are so technical that most non-physicists don't know about them," said Bem, who studied physics before becoming a psychologist.

Artist Takes Every Drug Known to Man, Draws Self Portraits After Each Use This is all kinds of cool, and everything your mother told you not to do. Bryan Lewis Saunders is an artist from Washington D.C., not just any artist though. Saunders prefers to take a more unconventional approach to his artwork. Arguably his most interesting project, entitled DRUGS is described as follows: Yes, I Can! by Robin Nixon Placebos are very strange things; inactive substances that make us feel better (or worse) simply because we think that they will. This video explains just how bizarre it all is, and shows just how powerful the human mind is. I think you’ll find it fascinating.

Transcendental Meditation "You know how your charger for your phone? [TM] is like if you had a charger for your whole body and mind." For more information on the Transcendental Meditation® technique, please visit: www.TM.org or call 1-888-532-7686 - 1-888-LEARN-TM Top 10 Thinking Traps Exposed Our minds set up many traps for us. Unless we’re aware of them, these traps can seriously hinder our ability to think rationally, leading us to bad reasoning and making stupid decisions. Features of our minds that are meant to help us may, eventually, get us into trouble. Here are the first 5 of the most harmful of these traps and how to avoid each one of them. 1.

The Secret Benefits of Procrastination Photo Credit: Chandrashan Perera via Shutterstock July 2, 2012 | Like this article? Join our email list: Stay up to date with the latest headlines via email. Our society is obsessed with productivity and efficiency, and we despise procrastination. Top 10 Common Faults In Human Thought Humans The human mind is a wonderful thing. Cognition, the act or process of thinking, enables us to process vast amounts of information quickly. For example, every time your eyes are open, you brain is constantly being bombarded with stimuli. You may be consciously thinking about one specific thing, but you brain is processing thousands of subconscious ideas. Unfortunately, our cognition is not perfect, and there are certain judgment errors that we are prone to making, known in the field of psychology as cognitive biases.