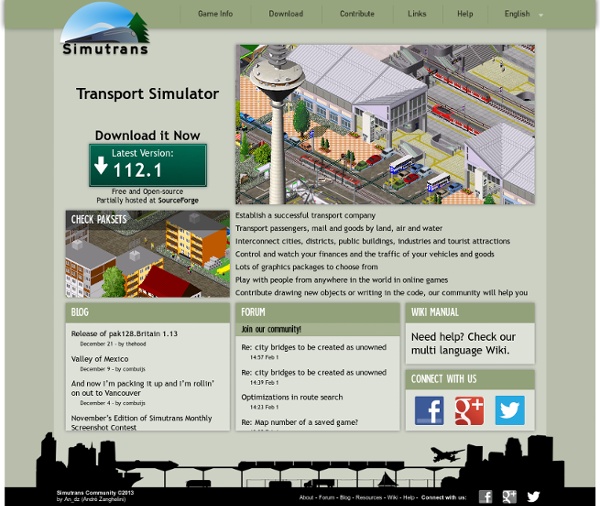 Does the Apple fall far from the tree? – Sharing one iPad among many users 2012 K-12 Horizon Report The 2012 Horizon Report identifies mobile devices and tablet computing as technologies expected to enter mainstream use in education within one year or less. The mobility of these devices, their almost instant accessibility, the ease with which the touch screens promote interaction and the huge range of educational apps available for very reasonable prices appeal to both teachers and students. The flexibility of mobile devices is undeniable. cc licensed ( BY ) flickr photo shared by flickingerbrad This scenario, of having one iPad shared among multiple users is likely to be far more common that the 1-1 scenario in most schools, as the technology is still relatively new, and education budgets grow increasingly tight. Sharing iPads among whole classes and small groups can still lead to effective learning. Apps such as Futaba, which allow multiple students to play together on the iPad are also terrific options, and the list of these multiplayer apps is growing.

Excellent Resources on BYOD for Teachers Mobile technology is making explosive growth into our schools and classrooms.There is now a growing trend towards taking advantage of mobile devices to inspire learning and promote students engagement, but the problem is that school districts can not cover the costs of these devices and to provide every student with a gadget would be out of their affordability particularly with the shrinking budgets being allocated for high tech materials.However, several initiatives have been taken to counter this financial block facing the implementation of mobile technology in classroom and one of these initiatives is called BYOD ( Bring Your Own Device). BYOD is all about students bringing their Mobile gadgets from home ( like smartphones, tablets. laptops etc ) and use them for educational purposes inside the classroom. In this way students will be learning using the technology they are already familiar with and the shortage of mobile technology will be covered. 1- Getting Started with BYOD

The Epic BYOD Toolchest (51 Tools You Can Use Now) PowerSchool Learning: (Previously Haiku Learning.) This is a full learning management system (LMS) that I’m trying to get our school to adopt. It’s multiplatform and robust, which makes it a great fit for our BYOD environment. It also works on top of Google Classroom, so I have all those features too, plus my grade book. Google Classroom: Teachers are moving in droves to Google Classroom. There are many other content-sharing platforms, like Moodle, Canvas, and CourseSites. Screencasting and Capturing What Happens in Class If you’re going to share and interact with your students in the electronic and physical spaces (as you should), you must learn how to screencast. In some exciting news, Apple has announced that iOS 11 (out later this year) will include screen recording capabilities and new screenshot features. Screencast-O-Matic: This is my go-to app. Cloud Syncing Dropbox: If you shoot video and need to get it onto your computer, Dropbox is essential. Expression Blogging Presentations

Secrets of Lost Empires | Medieval Siege | Destroy the Castle by Dennis Gaffney The trebuchet was one of the most devastating weapons of the Middle Ages. During medieval sieges, this destruction machine crushed castle walls. Using trial and error, medieval engineers adjusted the trebuchet to make sure its missile hit the castle wall—and destroyed it. NOVA's science game, "Destroy the Castle," is very much like the real thing. stone ball weight sling length counterweight design distance from the castle whether to add wheels Build it right, and you will crush the wall. Build it wrong, though, and you may have to face some painful consequences. Special thanks to Jim and Fran Sammons for their help in designing "Destroy the Castle." Medieval Arms Race | NOVA Builds a Trebuchet | Life in a Castle Destroy the Castle | Resources | Transcript Medieval Siege | Pharaoh's Obelisk | Easter Island | Roman Bath | China Bridge | Site Map

BYOT? Bring it on | An international forum for all schools seeking to make the best use of BYOT. 20 BYOD Resources For The 21st Century Schools by Hope Mulholland, TeachThought Intern BYOD policies–Bring Your Own Device–allow schools to bring technology into the classroom with a “bottom-up” approach. Such an approach can save money, allow students to use their own devices, and encourage a student-centered approach to learning. Recently we explained that “digital natives or not, technology dropped into the laps of students in schools isn’t always as accessible as it might be. By allowing students to bring in their own devices for learning–rather than insisting that they learn both content and device in school–there is an important opportunity to connect with not just their personal lives, but their natural way of doing things.” But when you allow students to bring in hundreds of unique devices into a formerly closed technology setting, chaos can result–which is where, unfortunately, policy can be necessary. Below is a list of 20 resources to help you get started with BYOD in your school or classroom. Articles about BYOD 1. 2. 3.

Code Kingdoms Forbidden Desert Game description from the publisher: Gear up for a thrilling adventure to recover a legendary flying machine buried deep in the ruins of an ancient desert city. You'll need to coordinate with your teammates and use every available resource if you hope to survive the scorching heat and relentless sandstorm. Find the flying machine and escape before you all become permanent artifacts of the forbidden desert! In Forbidden Desert, a thematic sequel to Forbidden Island, players take on the roles of brave adventurers who must throw caution to the wind and survive both blistering heat and blustering sand in order to recover a legendary flying machine buried under an ancient desert city.

Pandemic In Pandemic, several virulent diseases have broken out simultaneously all over the world! The players are disease-fighting specialists whose mission is to treat disease hotspots while researching cures for each of four plagues before they get out of hand. The game board depicts several major population centers on Earth. On each turn, a player can use up to four actions to travel between cities, treat infected populaces, discover a cure, or build a research station. A deck of cards provides the players with these abilities, but sprinkled throughout this deck are Epidemic! cards that accelerate and intensify the diseases' activity. Taking a unique role within the team, players must plan their strategy to mesh with their specialists' strengths in order to conquer the diseases. The 2013 edition of Pandemic includes two new characters—the Contingency Planner and the Quarantine Specialist—not available in earlier editions of the game. Pandemic is the first game in the Pandemic series.