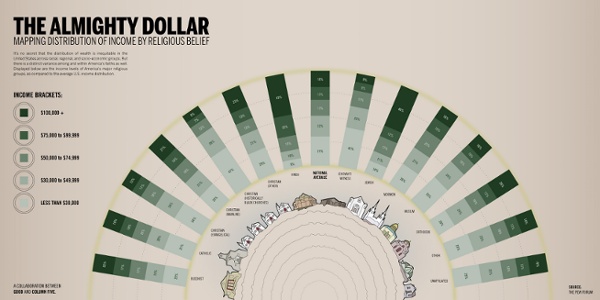 Portraits of Dogs as They Shake Off Water For her series “Shake“, pet photographer Carli Davidson photographed curious portraits of dogs shaking off water. Use a fast shutter speed and you can capture all kinds of strange expressions on your dog’s face. You can find the rest of the photographs in the series here. Shake (via Photojojo) Image credits: Photographs by Carli Davidson and used with permission Nature and Wildlife Photography This is a special edition and a first on PxlEyes: we have the pleasure of presenting 50 of the most incredible wildlife photos taken by a group, formed of two talented photographers. They’re called Burrard – Lucas and they are brothers! With numerous awards for their work, the young brothers from the UK had the privilege of traveling to many remote and wild locations from around the world. Their images were displayed in the Natural History Museum in London and the Smithsonian Museum in Washington DC. The main goal of their portofolio is to inspire people and encourage them to preserve the beautiful nature with its amazing flora and fauna. Leopard Cub Red-eyed Tree Frog Eyelash Pit Viper King Penguins Wildebeest Crossing Sunbathing Lemur Pygmy Leaf Chameleon Golden-brown Mouse Lemur Kangaroo Hopping Flap-necked Chameleon Kalahari Meerkat Baby Orangutan African Elephant Playful Elephant Seal Meerkat Family Giant Anteater Caiman Eating a Fish Three Lion Cubs Galapagos Flycatcher Cape Buffalo Green Iguana

70 Cutie Baby Animals Cuteness is usually characterized by some combination of infant-like physical traits, especially small body size with a disproportionately large head, large eyes, and round and softer body features. Infantile personality traits, such as playfulness, fragility, helplessness, curiosity, innocence, affectionate behavior, and a need to be nurtured are also generally considered cute. To those who are living in the concrete jungle, we have collected the following cute animals, hoping they could bring you a good mood and maybe, remind you of the wild world.