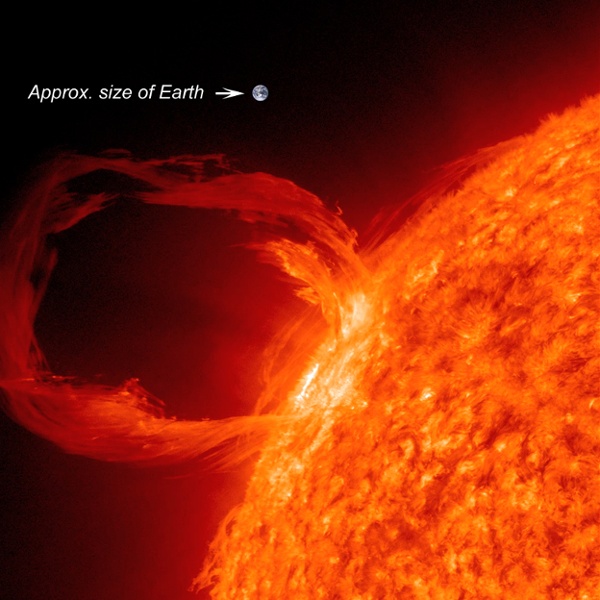 CWTS reveal - the book clutch + how-to Did you see this week’s Crafting with the Stars? We got third place- and we’re moving on to round 2! Yikes! My project was the book clutch…this is the post:A little vintage book… upon further review is actually a clever clutch. Switzerland Switzerland In June 2011, we spent a week in Switzerland, flying into Geneva, with an initial stop in Montreux, followed by a picturesque stay in Wengen, located above the Lauterbrunnen valley. The alps provided a stunning backdrop to explore the area. During our stay in Wengen, a small village that is accessible by train or foot, the main sound heard was cow bells. We took day trips and hikes in the Interlaken area of central Switzerland. The village of Wengen where we stayed in an alpine chalet/hotel, above the Lauterbrunnen valley.

Interestingly Strange Inventions of the Past [22 Pics] Interestingly Strange Inventions of the Past [22 Pics] Aug 21 2012 From Italian 150km/h single wheel motorcycles to photo-taking revolvers, this is some genuine 'WTF' content for sure. Enjoy! A baby stroller in case of a gas attack. Change Your Wall  ‘Change it’ adıyla müsemma bir duvar dekorasyonu çünkü her dakikada bir rengi değişiyor. Amirko (Amirkhan Abdurakhmanov) tarafından tasarlanan bu konseptte 3 farklı renk seçenekleri var. Her bir üçgende bulunan beyaz, siyah ve gökkuşağı renkleriyle sınırsız kombinasyonlar yapmak mümkün. Change it’— just as its name implies— is an innovative wall decoration that allows you to change its colors every minute. Each of the triangles used to make up the item has three different colors on their sides, including white, black and rainbow shade.

The Best in Bird Photography: 50 Crystal Clear Bird Shots Bird photography is among the most popular types of nature photography. This is no surprise, considering the fact that they live all over the globe, they can be very colorful and come in different shapes and sizes. Immortalizing birds in photos can be quite challenging – specialized skills and equipment are required – but the outcome is definitely worth it all the effort and investment. Future of Space Exploration: Armies of Info-Gathering Bots The way we explore space is set to change drastically in the near future, according to Wolfgang Fink, associate in physics at the California Institute of Technology in Pasadena. While we currently rely on single single-spacecraft missions that are commanded from Earth, we will soon see virtual armies of cheap, expendable space robots deployed to other heavenly bodies. They’ll be able to command themselves and other robots, making them a cohesive yet independent unit of exploration. Fink’s vision centers on an exploratory trip to Titan, Saturn’s largest moon. He sees sending a group of rovers, lake landers and an airship that will float above the moon. The land-based robots could direct the airship to fly over areas that they can’t access, and the airship could instruct the land and lake bots to get a closer look at areas of interest it spies from above.

Hubble's Most Mind Expanding Photos of the Universe The just-turned-21 Hubble Space Telescope has spent its entire life taking photographs of such enormous, otherworldly things that words stop working. And the events in its photographs happened so long ago, notions of time stop working too. But don’t speak, and forget about the time. Here, in no particular order, are nine pretty big reminders that you are tiny, insignificant, and yet part of an awesome network of particles and forces that we’re only beginning to understand. Good thing we’ve had you Hubble, to help us think about this—and, of course, spruce up our computer desktop backgrounds. 19 Almost Pure Black Bathroom Design Ideas You won’t find pure black bathroom in many houses. It’s really hard to find all tiles, furniture, vanities, and accessories in this color. Although almost pure black bathroom are easier to design.

Kepler mission discovers first planet orbiting two stars Artist's concept illustrating Kepler-16b, the first planet known to definitively orbit two stars (Image: NASA/JPL-Caltech/T. Pyle) Image Gallery (2 images) In news that conjures up visions of Luke Skywalker looking wistfully at the twin sunset of Tatooine accompanied by a stirring John Williams score, NASA's Kepler mission has detected the first planet orbiting two stars. The circumbinary planet, dubbed Kepler-16b, is some 200 light-years from Earth and, though gaseous and not thought to harbor life, its discovery broadens the opportunities for life in our galaxy according to Kepler principal investigator William Boruckias, because most of the Milky Way's stars are part of binary systems. Although scientists have theorized for decades that circumbinary planets were possible and previous research had hinted at their existence, the discovery of Kepler 16b is the first time the theory could be confirmed.

Luminescent Bathtubs and Washbasins – Light from Sopha Industries Latest concept of bathtubs and washbasins from SOPHA Industries, known in France since 1973, is one of those which would be remembered. It’s absolutely brilliant and modern. The concept became a collection called Light. Its main feature is built-in 20W halogen lamps which could light as neutral white as colored. The World’s Biggest Cave Found In Vietnam (13 Pics) April 25, 2011 | 11 Comments » | Topics: Pics More info at National Geographic Hot Stories From Around The Web Other Awesome Stories