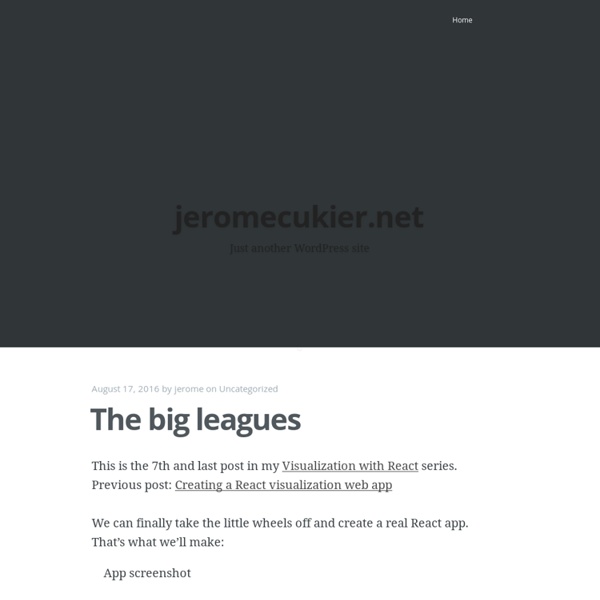 Visualization Blog Chart Porn Treasure hunting for the whole family - Chatham Daily News - Ontario, CA Ever heard of Geocaching? Neither did I until Friday. Geocaching is a real-world outdoor treasure-hunting game. Then again, the booty won't likely knock your socks off. But kids like it. I took Friday off to spend the P.A. day with my daughter and her cousin. After three days of rain, it was nice to get outdoors Friday, even under overcast skies, and with that cool wind out of the northwest. Uncle Steven pulled out his iPhone and found the nearest stash - about half a mile to the south. Off we went, on foot through residential subdivisions. After snaking through The Maples, we closed in on the paths beside the drain (I hate calling creeks such things as "drains"). Despite the fact our first foray ended in failure, our spirits remained undaunted. No, there's no Geocache there, but there's a hill and playground equipment, treasure indeed for two young kids. We eventually returned home, gave the kids a brief rest and tried again as the day began to give way to night. "I cleaned it off." Hmm.

Blog Blog + News A Family Workshop in Critical 3D Printing: Concepts, Techniques, and Workflows Developed by Golan Levin and Gustavo Valera Originally commissioned by Alhondiga de Bilbao, July 2013 as an activity accompanying the exhibition Artists as Catalysts. Presented in another iteration at FutureEverything, Manchester, March 2014 OverviewThe rapidly decreasing cost and widespread adoption of 3D printers has been aided and accompanied by new software applications that make 3D modeling simpler for everyday people. This workshop is an introduction to 3D modeling and 3D printing for families and educators. Participants will learn the use of several free 3D modeling applications (including the Autodesk 123D suite, TinkerCAD, Sculptris, and Skanect) — as well as the use of the Makerbot Replicator, an inexpensive 3D printer widely used in schools and hackerspaces. This workshop is designed for 8-12 participants. This workshop is suitable for families. Basic workshop equipment assumptions. Workshop Software

Datavisualization Touch: Method To produce a collective portrait of desire, we polled hundreds of people’s opinions about parts of the body. To do so, we teamed up with Dolores Labs to crowdsource the data gathering step through Amazon’s Mechanical Turk site—a marketplace where paid workers perform simple tasks. This means that we set up an open call to anyone on the Mechanical Turk site who was interested in answering questions about desire and the human body. We developed the rating interface below, which prompted users to rank how exciting several points of the body were to the touch. Taking into account the respondent's gender and sexual preferences, we told people to imagine they were caressing, or being caressed by a lover. Then, based on images like the ones below, we asked two questions: How good would it feel to touch this area? Overall, we asked questions for 707 different points on male and female bodies. Want to take the survey?

the color of data — Visual Hint The Art Of Reproduction by fernanda and martin The web can seem like the perfect museum, holding all the world’s art. Type “Danae Klimt” into your favorite search engine, and you conjure up a high-resolution image of Gustav Klimt’s Danaë: tan limbs, a shower of gold, red hair. Or did you find pink limbs? Or were they gray or even green? Curious just how far reproductions stray from each other, we began an investigation. The discontinuities of color, texture and frame tell the story of the inaccuracies in reproduction, forming a tapestry of beautiful half-truths. For some works, we also created compositions comparing the same detail across many copies. Go to our gallery to see all the compositions. That was fast! It seems like just yesterday (or two blog posts ago) that we announced the beginning of Flowing Media. But today we are bidding the company adieu. It’s been a wonderful, though short, ride at Flowing Media. Stay tuned. A timeline takes its first steps A New Chapter A celebration of color