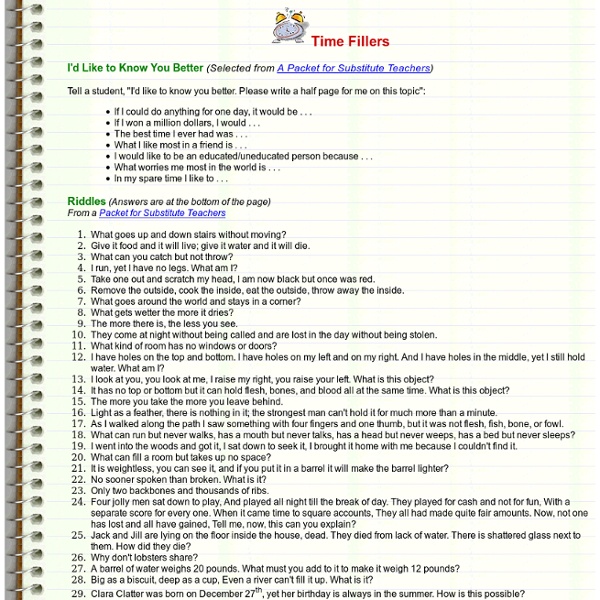 Think.com, Oracle Education Foundation, Projects | Competition | Library SignApp Now - Simple Sign Up Sheets List of thought processes Nature of thought[edit] Thought (or thinking) can be described as all of the following: An activity taking place in a: brain – organ that serves as the center of the nervous system in all vertebrate and most invertebrate animals (only a few invertebrates such as sponges, jellyfish, adult sea squirts and starfish do not have a brain). It is the physical structure associated with the mind. mind – abstract entity with the cognitive faculties of consciousness, perception, thinking, judgement, and memory. Types of thoughts[edit] Content of thoughts[edit] Types of thought (thinking)[edit] Listed below are types of thought, also known as thinking processes. Animal thought[edit] See Animal cognition Human thought[edit] Human thought Classifications of thought[edit] Williams' Taxonomy Creative processes[edit] Creative processes – Decision-making[edit] Decision-making Erroneous thinking[edit] see Error for some examples, see also Human error) Emotional intelligence (emotionally based thinking)[edit] Reasoning –

16 Things I Wish They Had Taught Me in School I am 28 now. I don’t think about the past or regret things much these days. But sometimes I wish that I had known some of things I have learned over the last few years a bit earlier. That perhaps there had been a self-improvement class in school. Because some of these 16 things in this article a teacher probably spoke about in class. Some of it would probably not have stuck in my mind anyway. But I still think that taking a few hours from all those German language classes and use them for some personal development classes would have been a good idea. So here are 16 things I wish they had taught me in school (or I just would like to have known about earlier). 1. This is one of the best ways to make better use of your time. So a lot of what you do is probably not as useful or even necessary to do as you may think. You can just drop – or vastly decrease the time you spend on – a whole bunch of things. 2. You can do things quicker than you think. So focus your time on finding solutions. 3. 4.

Online Mind Mapping - MindMeister 30 Inspiring Pinterest Pins for Teachers Posted on Monday January 2, 2012 by Staff Writers Over the past year, Pinterest has become one of the most popular social media sites out there, letting people create boards composed of various “pins” from the web, that organize ideas on just about any topic under the sun. Teachers have gotten in on the act as well, sharing lesson plans, classroom photos, cute ideas, and inspirational materials with others in the profession and anyone on the web who wants to learn more about education. Whether you’re a teacher yourself, still a college student, or just want some educational inspiration for a kid in your life, check out these great Pinterest pins. You’ll find some motivational quotes, great craft ideas, and new ways to make your lessons fun and exciting! Classroom promisesThese classroom promises are inspirational to you and your students alike, whether they’re in grade school or high school. Learning through TwisterA whole new twist on Twister is found on this pin.