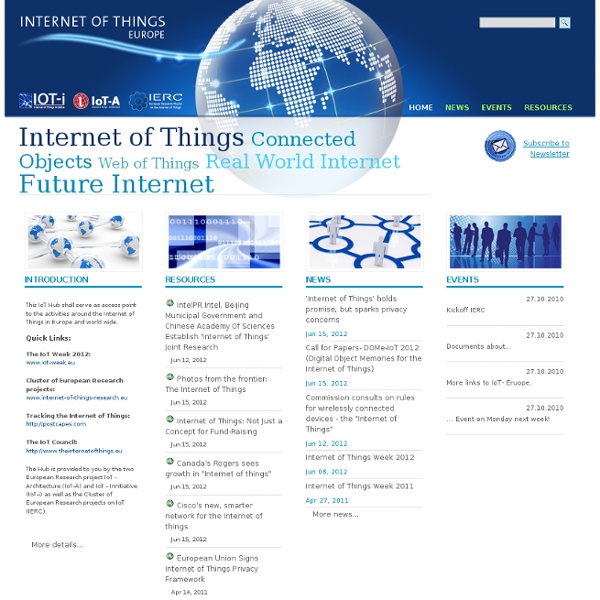 2013 will be the year of 'the Internet of things' as more than 5B wireless chips ship | VentureBeat | Gadgets | by John Koetsier How can big data and smart analytics tools ignite growth for your company? Find out at DataBeat, May 19-20 in San Francisco, from top data scientists, analysts, investors, and entrepreneurs. Register now and save $200! Over five billion wireless connectivity chips will ship in 2013, according to ABI Research, as our appetite for everything mobile continues to grow. Bluetooth and Wi-Fi are both growing, of course, but so are lesser-known specs such as Zigbee, UWB, and, yes, even NFC. Most of those five billion chips won’t be in phones, as tablets, sensors, cameras, lightbulbs, refrigerators, and more increasingly get connected to the Internet. I talked to Peter Cooney, a wireless analyst with ABI, just before the the research company’s London offices closed for the Christmas long weekend. “While the base market is primarily things that we know like smartphones and tablets, the growth is for the internet of things … those devices are growing very quickly,” Cooney said.

Contiki: The Open Source Operating System for the Internet of Things Putting Time In Perspective Humans are good at a lot of things, but putting time in perspective is not one of them. It’s not our fault—the spans of time in human history, and even more so in natural history, are so vast compared to the span of our life and recent history that it’s almost impossible to get a handle on it. If the Earth formed at midnight and the present moment is the next midnight, 24 hours later, modern humans have been around since 11:59:59pm—1 second. And if human history itself spans 24 hours from one midnight to the next, 14 minutes represents the time since Christ. To try to grasp some perspective, I mapped out the history of time as a series of growing timelines—each timeline contains all the previous timelines (colors will help you see which timelines are which). A note on dates: When it comes to the far-back past, most of the dates we know are the subject of ongoing debate. For teachers and parents and people who hate cursing: here’s a clean, Rated G version.

Defintion de l'internet des Objets avec Schema Gecko-like adhesives now work on real-world surfaces The integrated tendon-skin morphology in the gecko foot (credit: UMass Amherst) University of Massachusetts Amherst researchers report in Advanced Materials how they have expanded their design theory to allow Geckskin to adhere powerfully to a wider variety of surfaces found in most homes such as drywall, wood, and metal, not just glass — an elusive goal of many research teams across the world. “Imagine sticking your tablet on a wall to watch your favorite movie and then moving it to a new location when you want, without the need for pesky holes in your painted wall,” says polymer science and engineering professor Al Crosby. Unlike other gecko-like materials, the UMass Amherst invention does not rely on mimicking the tiny, nanoscopic hairs found on gecko feet, but rather builds on “draping adhesion,” which derives from the gecko’s integrated anatomical skin-tendon-bone system, making a strong adhesive connection by conforming to a surface while still maximizing stiffness.

Interview de Peter Cooney Travel Vest by ScotteVest In Sun Valley Idaho, the makers at Scottevest, Laura and Scott Jordan, make tech enabled, pocket filled clothing for recreationists and travelers. Their recently launched Q.U.E.S.T. Vest has, not 10, not 20, but 42 hidden pockets, elevating this sporty travelwear to a whole new level. Fishing, camping, hiking or sojourning, it safely stores your essentials and keeps them close at hand. This vest has a spot for virtually everything, including an eyeglass sleeve, lined with soft chamois, and a clear storage slot for visual and manual phone access. Top it all off with a stowable hood and a pickpocket proof guarantee and this is an inVestment worth every penny.

Several links about our subject by simguemas Apr 7