Are any of these the Web's next big thing? 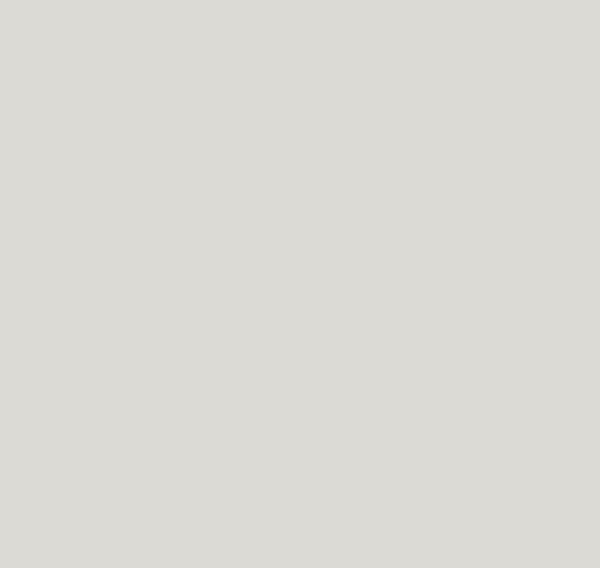 Launching a Nonprofit News Site There's been an explosion in the number of nonprofit news sites, and now you're considering joining this exciting movement. Here's a word of caution: You won't just be doing journalism. You will be an employer, a manager, a grants writer, a negotiator and sometimes a bookkeeper. This module sets out to identify the hurdles you'll face and guide you through the process of creating a nonprofit newsroom. In any case, proceed with caution. How to use this module: We've laid out the steps you will need to take to get up and running as a nonprofit news site. Within the steps are videos from founders and documents provided by a number of nonprofit news sites, in addition to blank forms that you will likely need to fill out. On the bottom of every page, you'll find a link to get to the next section, and a link to return you to the table of contents. Table of Contents:

Techcrunch [France] Paris-based Pearltrees has been catching interest around the web the last few days not least because a gaggle influential Silicon Valley bloggers have descended on Paris for Le Web, but mainly because of its interesting model for visually mapping how people collect and share information on the Web. But today the startup opens the kimono on its full system. They will announce two new things today: Twitter synchronization (enabling a user to create a pearl automatically from Twitter and to tweet automatically from their new Pearltrees), Pearltrees search, Real time discussion and connection. The other new aspect announced today on stage at Le Web is the Pearltrees Social System. But to explain first, here’s a new video they just released: Pearltrees is effectively visual social bookmarking and therefore has the potential to be more widely used than perhaps the traditional alternatives. You can track what you have looked at and watch what your friends are tracking.

Twitter Hacked, Defaced By “Iranian Cyber Army” We’ve received multiple tips right around 10 pm that Twitter was hacked and defaced with the message below. The site was offline for a while. We’re looking into this and awaiting on a response from Twitter. The message read: Iranian Cyber Army iRANiAN.CYBER.ARMY@GMAIL.COM U.S.A. NOW WHICH COUNTRY IN EMBARGO LIST? Update: – We have just found out that the same defacement is appearing at at least one other site, mawjcamp.org. Twitter does not have the best record with security issues. We do not know a lot about the group claiming responsibility for the attack as we haven’t heard their name before and they do not show up in any defacement mirrors or security sites. Update 2.: Twitter.com is down, status.twitter.com is down. Update 3.: It is suggested that if you use the same password on your Twitter account with other accounts, now would be a good time to change your password on those other accounts. Update 4.: There is a history between Iran and Twitter. Update 6.: Twitter.com is back.

Ubergizmo I am with the Traveling Geeks at Pearltrees’ headquarter in Paris, I already published about Pearltrees a few months ago when it was in pre- alpha, but the public beta will launch in two days at LeWeb. Pearltrees is a visual collaborative web browsing interface: users browse the internet visually using “Pearls” that represent websites and, by connecting them, they create a network of interest, I call it the “interest graph”. The social networking component, allows users to follow each other and use other people pearls to build their “interest graph”, they can collaborate to create a common tree with pearls shared among many people. With the Pearltress-Twitter sync feature users automatically build pearls by tweeting urls on Twitter, and automaticallt tweet urls by creating pearls in Pearltree, it will launch in two days. Ewan Spence asked an interesting question: what about the mobile version?

The Anatomy of The Twitter Attack: Part II During and after Twittergate, when a hacker broke into a few hosted email accounts and obtained a number of internal documents, I had an opportunity to spend hours speaking to the actual attacker and document how he carried out the attack. The article was called The Anatomy of The Twitter Attack, and today we unfortunately find ourselves with a sequel to that post as the Twitter DNS servers were compromised last night and the site was redirected to a defacement page. Unlike last time, on this occasion I have not had the benefit of speaking directly to the attackers, but have spoken to a number of people within the underground security scene familiar with matters and have constructed other parts of the story from public sources. The incident last night was perpetrated by a group called the Iranian Cyber Army – and we have been told that this group is working with the Iranian government. The DNS records for Twitter are hosted at Dyn.

Venture Beat If you’re the type of obsessive-compulsive person who needs to organize the firehose of information confronting you every day on the web, then Pearltrees might work for you. It’s a visual social bookmarking service that allows you keep track of what you’ve read and establish relationships between different pieces of content. Using Pearltrees is like drawing a mind-map, but with online content. You can drag-and-drop content into a browser add-on or the service will automatically index links you share on Twitter. Then you can organize all of that content into a tree or a web of keywords like the picture shown above. Other people can follow, link or add to the trees you’ve built, so there’s a social element to the site. Pearltree’s approach involves a pretty unique user interface, and it will probably work better for people who think visually. Paris-based Pearltrees has raised 2.5 million euros from angel investors.