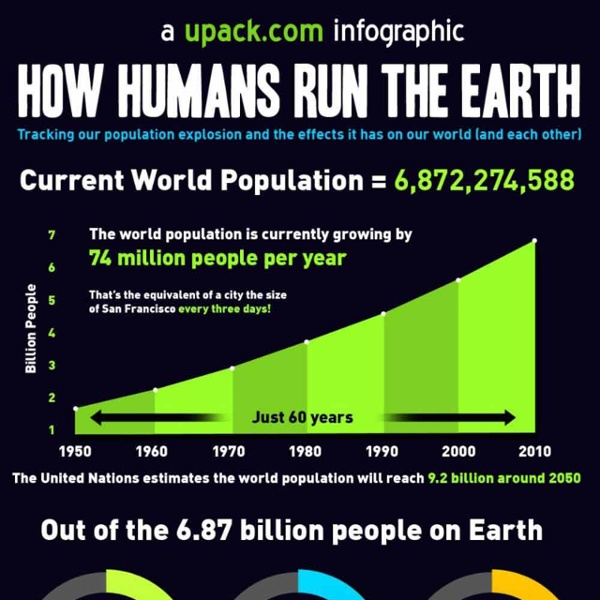 The downlode Etext Library Culture and Society Essays on aspects of modern life. Cyberculture A selection of classic speculative pieces from thirty years of the emerging culture of the Internet - what it could have been and may yet still be. Philosophy : Why You Should Not Be A Unitarian Universalist — Rev. Fiction : Club des Haschischins — Théophile Gautier : Flatland — Edwin A. Poetry : Night Mail — W. Software and Technology Reference The PKDicktionary — Philip K. Miscellany

The Propaganda Posters of the 1% Banks and governments own all the money and power thus controlling society and they will do absolutely anything to keep it that way, To top it off we are now paying off there huge debt again, as planned -not a mistake. To be honest I have very little hope for society especially when people are trying to do something about this whether it the right way or not but still trying, only to be met with total denial from all sides. As history has has told us, people only do something when its all or nearly too late and we are close to that point and even have an opportunity that will soon be gone. I consider the polar bear already extinct and in some ways I don’t think people even deserve the polar bear. Anyone that claims to feel bad about it when the bear is truly gone can stick it, because we had our chance but we have already decided financial gain for people who already have most the money is the best option. Nice posters Benjamin Star, did you make them?

Michael Ruppert Michael C. Ruppert (born Feb. 3 1951) is an American author,[1] a former Los Angeles Police Department officer,[2] and investigative journalist and peak oil awareness advocate.[2][3][4][5][6] He was president of Collapse Network, Inc until he resigned in May 2012,[8] giving 35% of his 55% share back to founders of the company.[9] He currently hosts The Lifeboat Hour on Progressive Radio Network.[10] Activism[edit] On November 15, 1996, then Director of Central Intelligence John Deutch visited Los Angeles' Locke High School for a town hall meeting. Ruppert went on to become an investigator and journalist[12] and established the publication From The Wilderness, a watchdog publication that exposed governmental corruption, including his experience with CIA drug dealing activities.[13] Ruppert is the author of Crossing The Rubicon: The Decline of the American Empire at the End of the Age of Oil,[14] published in September 2004. From The Wilderness[edit] Further activities[edit] Critics[edit]

10 Incredible Quotes That Will Refresh Your Perspective On Life April 12, 2012 | 10 Comments » | Topics: Life, Quotes Hot Stories From Around The Web Other Awesome Stories The Top 10 Relationship Words That Aren't Translatable Into English Here are my top ten words, compiled from online collections, to describe love, desire and relationships that have no real English translation, but that capture subtle realities that even we English speakers have felt once or twice. As I came across these words I’d have the occasional epiphany: “Oh yeah! That’s what I was feeling...” Mamihlapinatapei (Yagan, an indigenous language of Tierra del Fuego): The wordless yet meaningful look shared by two people who desire to initiate something, but are both reluctant to start. Oh yes, this is an exquisite word, compressing a thrilling and scary relationship moment. Yuanfen (Chinese): A relationship by fate or destiny. From what I glean, in common usage yuanfen means the "binding force" that links two people together in any relationship. But interestingly, “fate” isn’t the same thing as “destiny.” Cafuné (Brazilian Portuguese): The act of tenderly running your fingers through someone's hair. Ya’aburnee (Arabic): “You bury me.”

"What Does Love Mean?" See How 4-8 Year-Old Kids Describe Love Article By:Ladan Lashkari A group of professional people posed this question to a group of 4 to 8 year-olds: "What does love mean?" The answers they got were broader and deeper than anyone could have imagined. "When my grandmother got arthritis, she couldn't bend over and paint her toenails anymore. Rebecca - age 8 "When someone loves you, the way they say your name is different. Billy - age 4 "Love is what makes you smile when you're tired." Terri - age 4 "Love is when my mommy makes coffee for my daddy and she takes a sip before giving it to him, to make sure the taste is OK." Danny - age 7 "Love is when you kiss all the time. Emily - age 8 "Love is what's in the room with you at Christmas if you stop opening presents and listen." Bobby - age 7 (Wow!) "If you want to learn to love better, you should start with a friend who you hate." Nikka - age 6 (we need a few million more Nikka's on this planet) "Love is when you tell a guy you like his shirt, then he wears it everyday." Noelle - age 7 Tommy - age 6