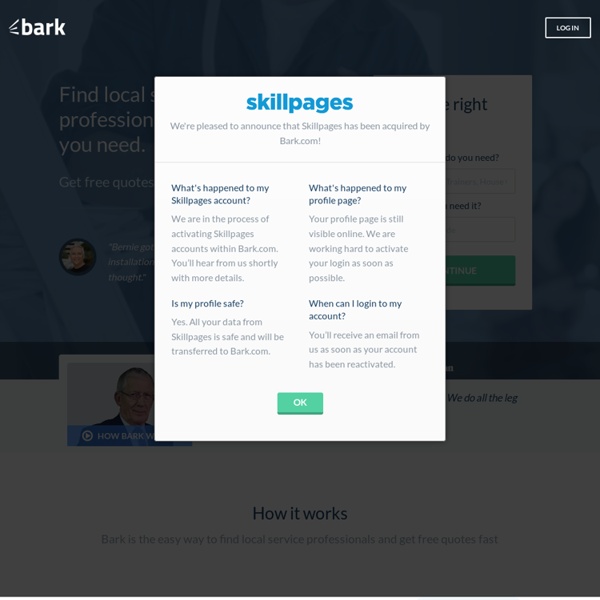 CBSE Question Papers Solutions Online Study Material CBSE Guess Question Bank - CBSE Sample Question Papers Over thousands of videos for every class Unlimited practice questions for exam prep Over 2 million solved questions certified by our experts View Questions FREE solutions for NCERT and other popular textbooks CBSE Made Easy Meritnation serves all academic purposes for students in CBSE affiliated schools through a diverse range of offerings, as an online study partner. Our online study program for CBSE Board involves overall growth and education of students and makes them ready for the CCE pattern followed by the Board. Through one of the most comprehensive means on the internet, students can access CBSE oriented notes, activities and graded assessment. Our Study Material In the form of Study Material, Meritnation offers a series of videos and animations, innovatively designed to explain and teach students the fundamentals of all the subjects to perfection. What We Offer

History of Terrorism History of Terrorism Terrorist acts or the threat of such action have been in existence for millennia. Despite having a history longer than the modern nation-state, the use of terror by governments and those that contest their power remains poorly understood. While the meaning of the word terror itself is clear, when it is applied to acts and actors in the real world it becomes confused. So we see that distinctions of size and political legitimacy of the actors using terror raise questions as to what is and is not terrorism. Simply put, a car bomb on a city street and a jet fighter dropping a bomb on a tank are both acts of violence that produce death and terror. The very flexibility and adaptability of terror throughout the years has contributed to the confusion. Over the past 20 years, terrorists have committed extremely violent acts for alleged political or religious reasons. Nationalism is the devotion to the interests or culture of a group of people or a nation.

QBASIC Tutorial Dale Swanson 11-19-2003 Let me first say that this will be a very, very, basic guide to QBASIC. It is intended as a intro to programming in general, using QBASIC since it's very easy to use. If you plan on programming a lot you should probably learn a better language, like C++ or Perl. However, if you just want to mess around a little, and make some simple text based programs QBASIC has almost no learning curve. Ah QBASIC, old friend, what a wonderfully simple language it is. So where to start? Next you should know your way around, it will take some getting used to because it's a DOS program, so it's just generally weird. Well now it's time to actually start. PRINT is used to display text on the screen. PRINT "Hi, world." That would just put the text Hi, world. on the screen, pretty exciting stuff. Yes, your old friends from Algebra make an appearance in programming, a big appearance. x = 12 y = 5 z = x + y This would give z a value of 17. PRINT z whole$ = name$ + " " + last$ Got it?