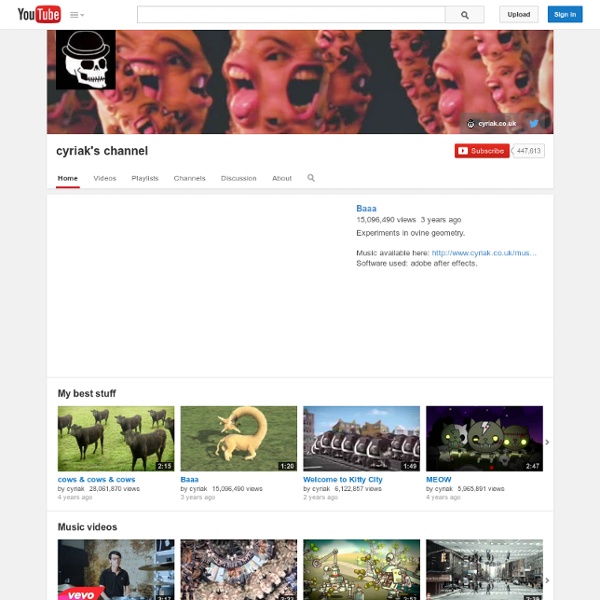 Tyrsa Keny Arkana - Retour à la Terre + Le retour de l'enfant prodigue Sir Millard Mulch Sir Millard Mulch, real name Carl King[1] (often incorrectly referred to as Paul Mavanu from a satirical e-book based on his album of the same name that used that alias),[2] (born Willoughby, Ohio) is a musician who has worked with Virgil Donati and Devin Townsend. He is the creator of a four hour album called, How To Sell The Whole F#@!ing Universe To Everybody, Once And For All! co-released through Mimicry Records in 2005, a record label owned by Trey Spruance of Mr. Bungle.[3] He has released various EPs and albums earlier including The De-Evolution of Yasmine Bleeth in 2001. He is now working under the pseudonym Dr. He is the author of the book, So, You're A Creative Genius... References[edit] External links[edit]