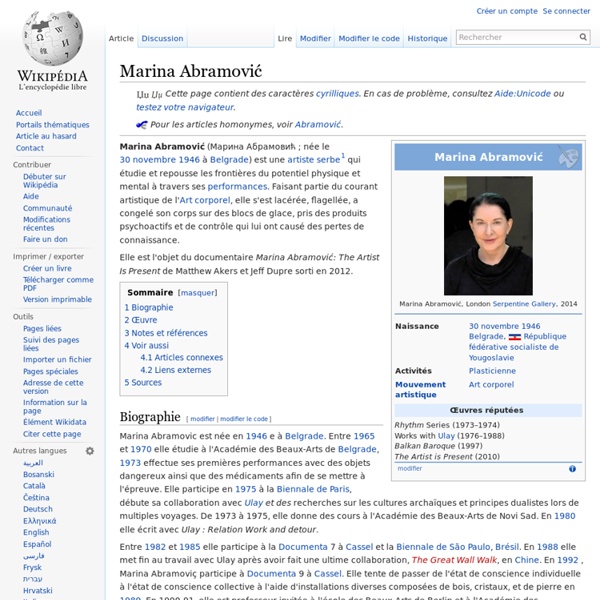 Joyce Pensato Ceal Floyer | Artists | Lisson Gallery Conceptual artist Ceal Floyer is celebrated for her deft manoeuvres in everyday situations, testing the slippage between function and implication, the literal and the imagined. Working in film and installation, she reconfigures familiar objects as sources of surprise and humour. In Light (1994), for example, a solitary unconnected bulb is lit up from four sides by slide projectors; in Stable (2008), the ubiquitous folded beer mat, often found wedging a dodgy table leg, is called on fourfold, to bear the load of all four table legs. Such adjustments in usage draw on an acute sense of the absurd, with an economy of language that makes a powerful argument for beauty in the detail. Viewers are nudged to double take, and on closer inspection, recognise a sparse kind of poetry. Ceal Floyer was born in Pakistan in 1968 and lives and works in Berlin.

Christian Jankowski Christian Jankowski (born 1968 in Göttingen, West Germany) is a contemporary multimedia artist who largely works with video, installation and photography. He lives and works in Berlin and New York. Work[edit] Jankowski's work has been associated with New Gothic Art[1] and compared with artists like Rirkrit Tiravanija, Gillian Wearing,[2] and Pierre Huyghe.[3] Using various media formats, the collaborative nature of his practice is paramount as each participant unwittingly contributes his or her own texture to the work.[4] The Hunt (1992), a performance video piece, is one of the artists earliest works. Jankowski has also created a number of television interventions. Jankowski's installation Strip the Auctioneer (2009) consists of sculpture, photographs and a video connected to a live auction that was orchestrated by the artist in May 2009. Exhibitions[edit] Notable works[edit] Quotes[edit] References[edit] External links[edit] Gallery[edit] What I Still Have to Take Care ?

Rashid Rana Rashid Rana (Urdu: راشد رانا‎) (born 1968) is one of the most important artists of his generation in Pakistan. Rana has been included in numerous exhibitions in Pakistan and abroad. He worked, over the past decade and a half, in dramatically different modes – abstractions on canvas, collaborations with a billboard painter, photographic/video performances, collages using found material, photo mosaics, photo sculptures and large stainless steel works – each time finding a freshness of purpose, and a surprising inventiveness of visual language.[1] Life[edit] Rashid Rana was born in Lahore, Pakistan. Art career[edit] Rashid Rana has emerged as a leading name among the young-generation artists on the contemporary art scene. Deftly traversing between the diverse mediums like painting, video, installation and photography, Rashid Rana has emerged as one of the leading artist of his generation, making his presence felt globally. Exhibitions[edit] 2011[edit] 2010[edit] 2009[edit] 2008[edit] 2007[edit]

Jason Martin | Artists | Lisson Gallery Jason Martin effects oscillations between sculpture and painting, with the vigour of action painting but a controlled hand. He is perhaps best known for his monochromatic paintings, where layers of oil or acrylic gel are dragged across hard surfaces such as aluminium, stainless steel or Plexiglas with a fine, comb-like piece of metal or board in one movement, often repeated many times. Striations catch the light, their rhythmic textures suggestive of the ridges in a vinyl record, strands of wet hair, the grain of a feather – and whose titles flirt with association (Comrade, Amphibian, Corinthian). Martin does away with paint altogether in his wall-mounted casts of copper, bronze and nickel, whose surfaces are unctuous but frozen. Jason Martin was born in Jersey, in the Channel Islands, in 1970 and lives and works between London and Portugal.