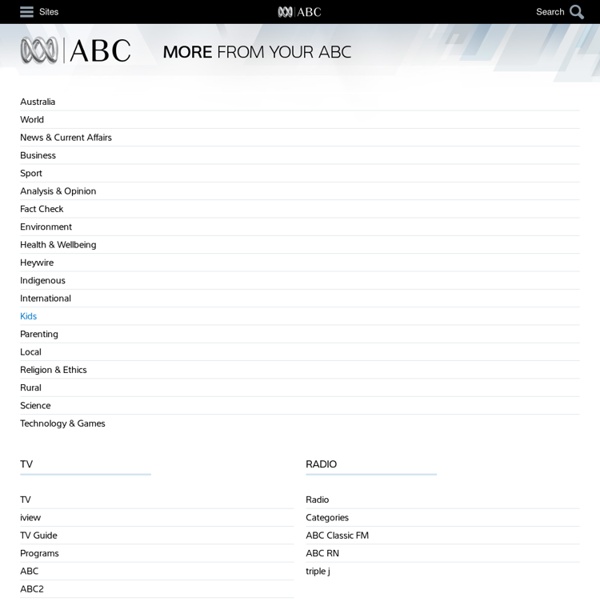 UNHCR Global Trends 2015 – How Australia compares with the world - Refugee Council of Australia UNHCR’s latest Global Trends report highlights that at the end of 2015, global displacement reached a record high of 65.3 million people who have been forced to leave their homes, an increase of 4.8 million people since last year. Each year, UNHCR releases statistics on the number of forcibly displaced people worldwide, including refugees, internally displaced people, people seeking asylum and stateless people. There are now 21.3 million refugees worldwide, an increase in 1.7 million from 2014. This includes 16.1 million under UNHCR’s mandate and 5.2 million Palestinian refugees registered under UNWRA. Top countries of origin include: Syria at 4.9 million,Afghanistan at 2.7 million andSomalia at 1.1 million. Collectively, people fleeing these three countries account for more than half of the world’s refugees under UNHCR’s mandate. Distressingly, children made up an astonishing 51 per cent of the world’s refugees in 2015. The vast majority of refugees are residing in poorer countries.

Anzac Connections Bringing historic documents from the Australian War Memorial’s archive to all Australians Anzac Connections is a major web development project that not only progressively delivers new digitised collections to the website but also aims to improve search and discovery on the site, providing new ways for people to interact with our collections. The project was originally established to mark the 2015 centenary of the Gallipoli campaign but has since expanded to include collections relating to the Western Front and Sinai/Palestine. The private record collections of hundreds of individuals who served in the First World War are now online and hold a wealth of stories: a young soldier on the Somme, freezing and up to his knees in mud, using a brief lull in the fighting to pen a letter to his parents at home; a nurse in one of the many field hospitals, exhausted and desperately trying to treat the mass of incoming wounded. One hundred years on, their stories are now ours. Daily Digger Feedback

theconversation Unfortunately potential solutions to Trump's ban are few. Refugee agencies cannot force the US to take refugees and so they will need to find sanctuary elsewhere. The court's reasoning suggests deep skepticism of Trump's position and spotlights the main issues for the further appeals that will surely follow. Alternative models to host asylum seekers have proved their efficiency. Rohingya songs and drawings are a form of resistance against the persecutions they face in Myanmar and in Bangladesh. Female genital mutilation is largely hidden in Australia and other high-income countries. Post-WWII Britain welcomed child refugees with open arms. Among the Syrian refugee population it is estimated that there are 2,000 university professionals and 100,000 university qualified students. The plan is part of a wider trend to outsource and offshore immigration controls. Australian and American leaders over the years have, from time to time, disagreed or said things to cause embarrassment.

Gallipoli and the Anzacs Australian War Heroes - Australian War Heroes Song Anzac Story Canada offered 30,000 men, Australia pledged 20,000 and New Zealand already had compulsory military training. For the war In Europe, Australia raised a new army of volunteers - the Australian Imperial Force (the AIF). Recruiting began within days of the declaration of war. Those who were too young raised their ages - and most were accepted.(See 'Boy Soldiers') In little over a month, marches were held in the main capital cities hoping to encourage others to join them. They were called "six bob a day tourists" because their pay was considered high and many thought the war would soon be over - when Britain's navy and army would tackle the German enemy. The convoy with the Australian Division assembled in late October, and they were then joined by the New Zealanders. The Russians who were fighting on Germany's eastern front, wanted the British and French to tackle the Turks to reduce pressure on Russia. Anzac Cove April 1915 (Click to enlarge) The British Government ordered an evacuation.