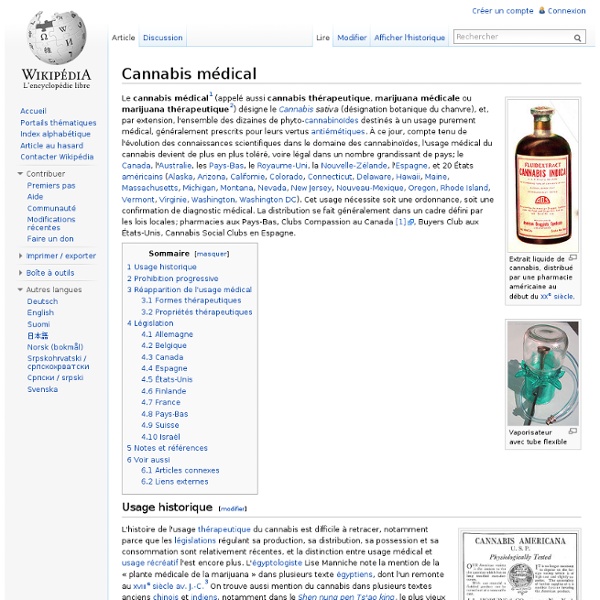 Health | Cannabis smoke 'has more toxins' Inhaled cannabis smoke has more harmful toxins than tobacco, scientists have discovered. The Canadian government research found 20 times as much ammonia, a chemical linked to cancer, New Scientist said. The Health Canada team also found five times as much hydrogen cyanide and nitrogen oxides, which are linked to heart and lung damage respectively. But tobacco smoke contained more of a toxin linked to infertility. About a quarter of the population in the UK smokes tobacco products, while a sixth of 15 to 34-year-olds have tried cannabis in the past year, making it the most commonly used drug. Previous research has shown cannabis smoke is more harmful to lungs than tobacco as it is inhaled more deeply and held in the lungs for a longer period. However, it has also been acknowledged that the average tobacco user smokes more than a cannabis user. Concentrations In most cases, the comparison on sidestream smoke broadly mirrored that of inhaled smoke. "These findings do not surprise me.

Marijuana doesn't appear to harm lung function, study finds Smoking a joint once a week or a bit more apparently doesn't harm the lungs, suggests a 20-year study that bolsters evidence that marijuana doesn't do the kind of damage tobacco does. The results, from one of the largest and longest studies on the health effects of marijuana, are hazier for heavy users - those who smoke two or more joints daily for several years. The data suggest that using marijuana that often might cause a decline in lung function, but there weren't enough heavy users among the 5,000 young adults in the study to draw firm conclusions. Smoking marijuana as often as one joint daily for seven years, or one joint weekly for 20 years was not linked with worse lung function Still, the authors recommended "caution and moderation when marijuana use is considered." Marijuana is an illegal drug under federal law although some states allow its use for medical purposes. Study co-author Dr. The analyses showed pot didn't appear to harm lung function, but cigarettes did.

Medical Marijuana - What’s It Good For? | IFLScience Interest in medical marijuana is growing steadily, fanned by a large political movement that aims to increase its availability and legality. But what's it actually good for? Inaccurate, uncited memes claiming its efficacy in treating everything from cancer to epilepsy travel on social media like wildfire, but what does the science actually say? Marijuana, or Cannabis sativa, is an annual plant originally from Central Asia that has been used for medicinal purposes for at least 3,000 years. It is thought that cannabinoids may be useful in treating a variety of ailments, namely glaucoma, pain, nausea, muscle spasms and loss of appetite. Stimulating Appetite Cannabinoids such as THC have been shown in numerous animal studies to increase food consumption and some human trials have also shown positive results. How does it stimulate appetite? Nausea and Vomiting How do they work? Pain Relief Glaucoma Epilepsy Muscle Tension and Spasm Autoimmune Diseases Antitumor Properties

Smoke Weed? Here is The Real Breakdown If you happen to smoke weed every day then this can lead to serious drug addiction over the long term. Most people do not see much threat in doing so, because there are no withdrawal symptoms when you quit smoking weed suddenly, and therefore there is no real physical addiction to the drug. But smoking weed every day is a real sign of addiction, and it does not really matter much if the drug is physically addictive or not. The psychological addiction is extremely damaging in its own right. Let’s take a deeper look and see why smoking weed every day can be really unhealthy. Smoke weed and you medicate your feelings If you are smoking every day then at first you will probably just be doing so for recreation and to relax and have fun. But if you are smoking weed on a regular basis, then you will inadvertently, even if you do not intend to do so, be medicating some of these feelings and emotions by covering them up with the high from the drug. Smoke weed and you escape from reality

A Molecular Link Between the Active Component of Marijuana and Alzheimer's Disease Pathology Cannabinoids for treatment of Alzheimer’s disease: moving toward the clinic Muscarinic cholinergic receptors modulate inhibitory synaptic rhythms in hippocampus and neocortex

Cannabis | GreenMedInfo | Substance | Natural Medicine | Alternative The mainstream press is turning to embrace medical marijuana, which is now acknowledging that it is more effective and certainly safer than many pharmaceutical drugs. In a day and age where possession of an herb like cannabis – which grows freely on this Earth -- is an offense sometimes punishable by incarceration, it is important for us to reflect on how we arrived at this dark point in time. Herbs, after all, were put there by God. Could the active ingredient in marijuana, responsible for its characteristic "high," help turn the tide against the accelerating Alzheimer's epidemic?