A Picture To Show You Clearly The Effects of Aperture, Shutter Speed and ISO On Images 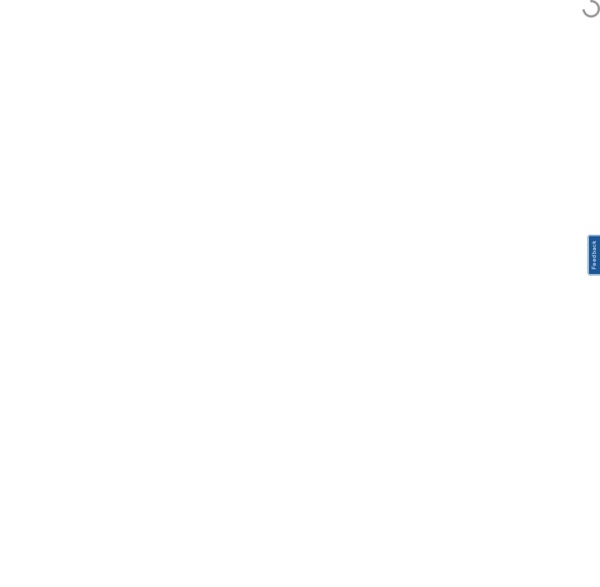 Eerily Beautiful Mug Shots From 1920s Australia : The Picture Show Notice anything odd about this man? Widow Annie Birkett certainly didn't notice anything odd when she married Harry Leon Crawford, above, in 1914. So imagine her shock when "Harry" turned out to be a woman: Eugenia Falleni, who had been passing as a man since 1899. Three years after their marriage, Birkett announced to a relative that she had discovered "something amazing about Harry." Shortly thereafter, she disappeared. Crawford (Falleni) told the neighbors that Birkett had run off with a plumber. The photograph shown here shows Falleni in male clothing, probably on the day of her arrest. Everything about this seems too classically noir to be true. Hazel McGuinness was charged along with her mother Ada McGuiness with possession of cocaine (in substantial quantities). It goes without saying that these are not like today's mug shots. There's also the medium: These mug shots are actually 4-by-6-inch glass plate negatives. Mystery seems to be the word: Who was the photographer?

Cinematographers Apply Old Tools With New Tech Judging by this year’s awards-worthy entrants in the cinematography category, the format wars have been settled, and the winner is “all of the above.” SEE MORE: Awards: The ContendersSEE MORE: Standalone Movies with a legitimate shot at trophies originated on everything from Super 16 film to Ultra Panavision 70, an anamorphic film gauge last used in 1966. Cinematographers have always chosen format and lenses according to the opportunities offered by the story and the demands of the shoot. But today’s proliferation of digital formats, combined with the adaptation of lenses old and new, gives d.p.s an unprecedented range of options. Many major directors still see the value of shooting film, and the cinematography world is abuzz with anticipation for Quentin Tarantino’s “The Hateful Eight,” a Civil War-era Western photographed by three-time Oscar winner Robert Richardson. Roger Deakins, a perennial nominee, may find his 13th outing to be the charm.

20 Things I Wish I Knew About Photographing in Manual Mode » Photography Awesomesauce 1. ISO is an important setting you shouldn’t ignore. It works differently than ISO on an old film camera. 2. 3. 4. Disclosure: This post contains affiliate links, which means Photography Awesomesauce receives commission if you make a purchase using affiliate links. 5. 6. 7. 8. 9. 10. 11. 12. 13. 14. 15. 16. 17. 18. 19. 20. These tips are not by any means rules to follow. Back to the future Article by James Pond I am the owner of Pondly.com / art lover / electrical engineer / software developer / MBA in e-business student. I blog for pleasure and love to share my Internet findings. Web site: Irina Werning, a Buenos Aires Photographer asked friends and family to “re-enact” old photos of themselves for an ongoing project, which she christened “Back to the Future.” Did you like these photos? Visit Website Do you want more visual fun?

13 Creative Exercises for Photographers Like the world’s tidal waters, photographic creativity ebbs and flows for many of us. Sometimes creativity can use a jump-start, an artificial method to get the photographer to start looking at the world in a new way in order to facilitate, restart, refine, or improve your photography. There are many ideas on how to get yourself to push through an artistic block or inspire you to further expand your boundaries. Not all of them involve the camera. Several websites and books publish a mix of assignments or exercises for the intrepid photographer. These are my versions of various exercises that have been passed down from one creative generation to another. Exercise 1: Two Dozen Pick a location. The first time I did this, I hit a virtual brick wall after about 12 shots, and that was eye-opening in many ways. Exercise 2: Ten of One Take 10 unique and/or abstract photographs of 1 small subject. The smaller the subject, the more challenging this can be. Exercise 3: Four Corners You get the idea.

This is not porn - Rare celebrity photos Everything You Need to Know (& Even Some Stuff You Don't) About Camera Lenses Many pros will tell you: it's less about the camera you're shooting on and more about the lens. I mean -- that's neither here nor there, but one thing's clear: knowing all you can about lenses, how they're built, their properties, and even their history, will benefit you immensely as a filmmaker. This is something Filmmaker IQ's John P. Hess obviously knows, seeing as he has dedicated two separate videos to diving into the history and mechanics of the camera lens. It's 45 minutes well spent, so check out both videos below: Hopefully after viewing both videos you've come away with a wealth of knowledge about where lenses came from, how they're used today, as well as how they're built to capture the images we wish to record. Hess breaks down everything from focal length, aperture, and the differences between primes and zooms -- and does so in his typical fashion: thoroughly and entertainingly.

Learning about Exposure - The Exposure Triangle A Post By: Darren Rowse Bryan Peterson has written a book titled Understanding Exposure which is a highly recommended read if you’re wanting to venture out of the Auto mode on your digital camera and experiment with it’s manual settings. In it Bryan illustrates the three main elements that need to be considered when playing around with exposure by calling them ‘the exposure triangle’. Each of the three aspects of the triangle relate to light and how it enters and interacts with the camera. The three elements are: ISO – the measure of a digital camera sensor’s sensitivity to lightAperture – the size of the opening in the lens when a picture is takenShutter Speed – the amount of time that the shutter is open It is at the intersection of these three elements that an image’s exposure is worked out. Most importantly – a change in one of the elements will impact the others. 3 Metaphors for understanding the digital photography exposure triangle: The Window Aperture is the size of the window.

Vivian Maier - Her Discovered Work 5 Different Meanings You Can Evoke with Framing "Framing an image is defining its meaning." This is the concept at the center of Chloe Galibert-Laîné's excellent video essay that examines the way directors of films released in 2015 have chosen to frame their images. It explores the different ways a frame can be used to communicate to an audience, whether it be a political discourse, a visual metaphor, or even the psychological effects of a certain aspect ratio. There is a lot to chew on in this video, but one thing that particularly appeals to me, which I also find important for young filmmakers to know, is the concept of juxtaposition, is when two opposing things are placed near each other to highlight their contrast. This happens in film all the time, and not just with framing. This happens in screenwriting, say, when two characters, who are opposites of each other, are put together, many times with a common goal. This happens in editing, too. She gives an example from Force Majeure.