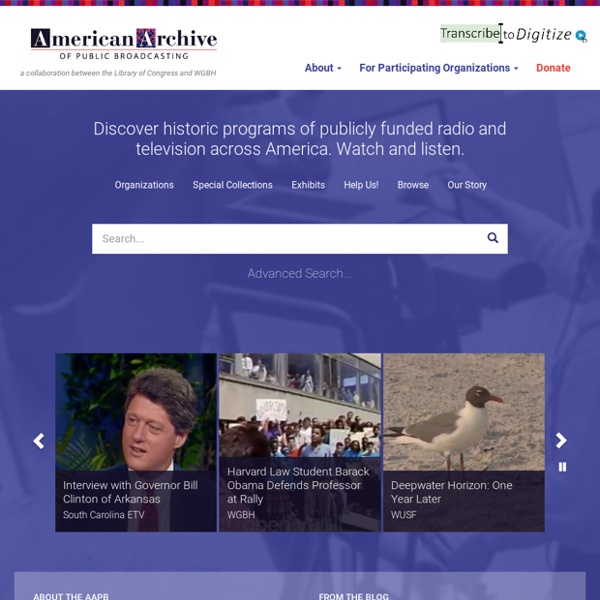 See Berlin Before and After World War II in Startling Color Video Beautiful city, shame about all those Nazis. Yes, this color newsreel above shows Berlin in 1936 as it gets ready to welcome the world for the Olympic Games. It’s a PR film meant to show the upside of the Reich, as Germans looked forward to a “better future”, and indeed the city looks just as gorgeous and exciting as other bustling European metropolises. But then there’s those Nazis, ruining everybody’s travel plans. Flash forward to July 1945, and what a difference surrender to the Allies makes: Berlin in ruins, large posters of Stalin, and the signs of the divisions that eventually end in the 1961 building of the Berlin Wall. We’ve featured this 1945 film before, but this before-and-after comparison speaks to the devastation of war and the determination to rebuild. Related Content

Atlas of the Historical Geography of the United States A spectacular historical atlas refashioned for the 21st century Here you will find one of the greatest historical atlases: Charles O. Paullin and John K. Wright's Atlas of the Historical Geography of the United States, first published in 1932. This digital edition reproduces all of the atlas's nearly 700 maps. hide introductory video next Old Atlas, New Functionality Georectified Maps Most maps in the atlas have been georectified, warped so that they can be placed consistently on top of a digital map. Navigating the Atlas For most maps in the atlas click on georectified ⇆ plate to toggle back and forth between views of the georectified maps and how they look in the printed atlas. There are lots of maps in the Atlas.

Avant Garde Feeding America Feeding America: The Historic American Cookbook Project The Project The Feeding America project has created an online collection of some of the most important and influential American cookbooks from the late 18th to early 20th century. The digital archive includes page images of 76 cookbooks from the MSU Library's collection as well as searchable full-text transcriptions. The Feeding America online collection hopes to highlight an important part of America's cultural heritage for teachers, students, researchers investigating American social history, professional chefs, and lifelong learners of all ages. Feeding America was made possible with funds from a 2001 IMLS National Leadership Grant. To learn more Information about the project please select one of the following: Introductory Essay - An essay by Jan Longone that discusses Feeding America and the history of cookbooks in America. If you have questions or comments about the project, please see our comments page. Top of the Page

Making of America aking of America (MoA) is a digital library of primary sources in American social history from the antebellum period through reconstruction. The collection is particularly strong in the subject areas of education, psychology, American history, sociology, religion, and science and technology. The collection currently contains approximately 10,000 books and 50,000 journal articles with 19th century imprints. For more details about the project, see About MoA. New Additions: We have recently added a new feature, subject browsing. 99 more volumes focusing on New York City were added to MoA in June 2007. Ancient Egypt Online Livres audio gratuits à écouter et télécharger