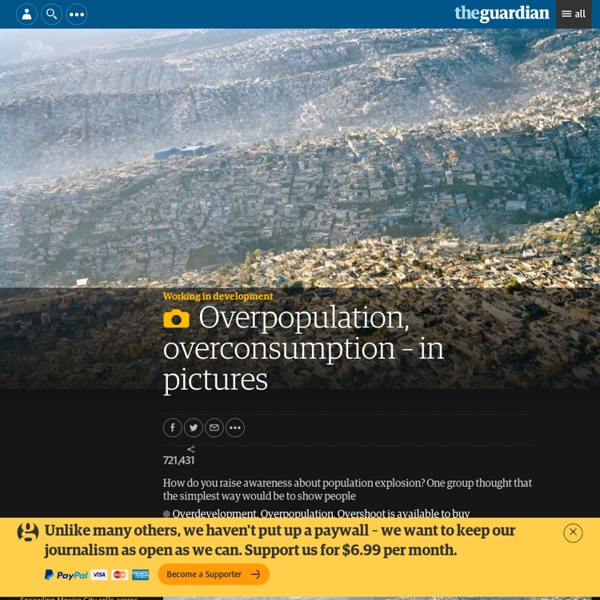 A Call to Look Past Sustainable Development Photo The average citizen of Nepal consumes about 100 kilowatt-hours of electricity in a year. Cambodians make do with 160. Bangladeshis are better off, consuming, on average, 260. Then there is the fridge in your kitchen. American diplomats are upset that dozens of countries — including Nepal, Cambodia and Bangladesh — have flocked to join China’s new infrastructure investment bank, a potential rival to the World Bank and other financial institutions backed by the United States. The reason for the defiance is not hard to find: The West’s environmental priorities are blocking their access to energy. A typical American consumes, on average, about 13,000 kilowatt-hours of electricity a year. Continue reading the main story Average electricity consumption Kilowatt-hours per capita per year, 2011 Too often, the United States and its allies have said no. If billions of impoverished humans are not offered a shot at genuine development, the environment will not be saved. As Mr.

23 million and counting: why Australia’s population outlook is the envy of the world Australia’s population reaches 23 million today according to the Australian Bureau of Statistics’ (ABS) online population clock. How do they know it’s today? They don’t really. Historical trends Nevertheless, the milestone justifies some serious reflection on the growth of the Australian population. Despite this, Australia has demonstrated considerable anxiety over population growth. The post-war baby boom quelled these anxieties for a time. Recent growth Today, over a quarter (27%) of Australia’s population is overseas-born, a proportion considerably higher than in other receiving countries such as the US (13%) and Canada (20%). And yet, in recent decades, particularly as Australia’s birth rate declined to record lows around the turn of the 21st century, population anxiety has resurfaced. These days, it’s not so much about staffing our defence forces, and Australia seems to have accepted that much of its land mass is uninhabitable. This concern is primarily generated by industry.

titled ● The 17 Sustainable Development Goals (SDGs) with 169 targets are broader in scope and go further than the MDGs by addressing the root causes of poverty and the universal need for development that works for all people. The goals cover the three dimensions of sustainable development: economic growth, social inclusion and environmental protection. ● Building on the success and momentum of the MDGs, the new global goals cover more ground, with ambitions to address inequalities, economic growth, decent jobs, cities and human settlements, industrialization, oceans, ecosystems, energy, climate change, sustainable consumption and production, peace and justice. ● The new Goals are universal and apply to all countries, whereas the MDGs were intended for action in developing countries only. ● A core feature of the SDGs is their strong focus on means of implementation—the mobilization of financial resources—capacity-building and technology, as well as data and institutions.

Australia's population challenge - The Drum Opinion Updated Population has been the great unspoken issue around the world. Politicians have been unwilling to offend some sections of their electorates with calls for lower birth rates and for reduced immigration. This is a subject that cuts into political, ethical, ethnic, and religious divides. It is a fact that human beings have been fantastically successful in reproducing and conquering the natural environment such that we are now approaching seven billion people perched on a small landmass, relative to the total size of the Earth, with substantially less space available for producing food and providing clean, fresh water. The fourth revolution for humanity, after agriculture, industrialisation and information, is sustainability - learning to live on planet Earth such that our children's children can also enjoy the wonders of this small planet. There are five issues to be addressed. The fourth issue is to change the whole debate.

WWF Animal App 3 Apr The World Wildlife Fund has a beautiful free app that contains high quality pictures and lots of information about different animals. Whether you’re looking for information on pandas, whales, turtles or tigers, this should be a go-to app to gather facts and find inspiration. Check out my Common Core aligned iPad lesson plan using this app in the classroom! Tags: Common Core, Internet, iPad education, Lesson Plans, research

Transformation at the UN Sustainable Development Summit Report by Katsuhiko Mori. Katsuhiko Mori is professor of the Department of Politics and International Relations at the International Christian University, Tokyo. He previously studied and worked at the Matsushita Institute of Government and Management, Japan International Cooperation Agency, International University of Japan, and Yokohama City University. Mori received his Ph.D. in political science from Carleton University, Canada, where he was a visiting associate professor at the Norman Paterson School of International Affairs. The 70th anniversary of the United Nations is an opportunity to transform our world. Due to high demand from the NGO community for limited passes to the summit, logistical information provided by the UN Non-Governmental Liaison Service (UN-GNLS) was delayed and somewhat confused. I have asked the following question to many people: “What do you think would be the fourth pillar of sustainable development?”

tour wrist app UN Sustainable Development Summit Report Report by Nicole Fassina. Nicole Fassina holds a Masters in Political Science from Wilfrid Laurier University and a graduate Disaster Management degree from Fanshawe College. She was a CIGI graduate fellow working on food security in East Africa. This past weekend I attended the UN Sustainable Development Summit as a representative for the Academic Council on the United Nations System (ACUNS). The Summit was a culminating event from over two years of global consultations, which I had previously been involved with as project manager of an international team lobbying for disaster risk reduction policy within the new international goals. It was a highly informative and revealing event on sustainable development policy, particularly on areas where the implementation of the Sustainable Development Goals (SDGs) will need higher attention, but equally, on highlighting advancements in policy made by decision-makers to date. [1] United Nations (2015). [2] Ibid.

Bring the World to Your Classroom 19 Dec Take your students on a virtual field trip to the Lincoln Memorial. (This one I found in the app!) Traveling this holiday season? I love to take pictures when I’m on vacation, especially of landmarks or places I’m studying with my fifth graders. Take your travel photos to a new level by using the Tourwrist app. If you’re not planning a trip to the Washington Moniment anytime soon, that’s fine too! Tags: camera, iPad education, research, videos, virtual field trip

Sustainable Development Goals | Global Compact Network Australia In September 2015, the UN General Assembly adopted the Sustainable Development Goals (SDGs) – 17 global goals which lay out a path to 2030 to end extreme poverty, fight inequality and protect our planet. Business has a crucial role to play in achieving the SDGs – through responsible business operations, new business models, investment, innovation and technology, and collaboration. Further, the SDGs cover a broad range of issues relevant to companies – from poverty and inequality, to climate change – and engaging with the SDG agenda can help companies understand and link their strategies with global priorities. Successful implementation of the SDGs will also strengthen and stabilise the enabling environment for doing business and building markets around the world. The GCNA’s Sustainable Development Leadership Group provides a platform for business and stakeholders to engage in learning, dialgoue and action around sustainable developmnetn and the SDGs. What are the Goals?