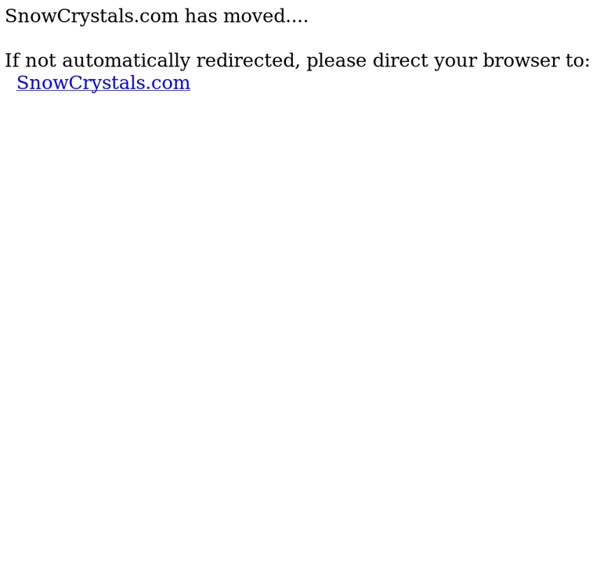 Mind-Blowing Matchstick Sculptures by Patrick Acton Patrick Acton is behind some of the mind-blowing, highly detailed matchstick sculptures you'll ever see. Though as a child he always had a penchant for woodworking, it wasn't until he was fresh out of college when he built a small model of a country church and then one of the USS Constitution that he found that his wintertime hobby was now a full-fledged passion. For nearly 10 years he would painstakingly cut off the heads of matchsticks until he contacted the Ohio Blue Tip Company to see if they might sell the matches without the sulfur tip. It was only after that discovery that they would, that he was able to work much faster. It became the turning point where he started working with not just hundreds of matchsticks but hundreds of thousands. The Iowa-based artist has now glued 3.5 million ordinary wooden matchsticks into more than 60 magnificent models. If you're interested in creating your own matchstick sculptures, Acton has a few techniques he shares on his website. Other Work:

Model describes universe with no big bang, no beginning, and no end (PhysOrg.com) -- By suggesting that mass, time, and length can be converted into one another as the universe evolves, Wun-Yi Shu has proposed a new class of cosmological models that may fit observations of the universe better than the current big bang model. What this means specifically is that the new models might explain the increasing acceleration of the universe without relying on a cosmological constant such as dark energy, as well as solve or eliminate other cosmological dilemmas such as the flatness problem and the horizon problem. Shu, an associate professor at National Tsing Hua University in Taiwan, explains in a study posted at arXiv.org that the new models emerge from a new perspective of some of the most basic entities: time, space, mass, and length. “We view the speed of light as simply a conversion factor between time and space in spacetime,” Shu writes. As Shu writes in his paper, the newly proposed models have four distinguishing features:

1920's Cherries-Novelty Sequin Embroidery Gold-Lame Cloche Hat at 1stdibs Breathtaking 1920's metallic-gold lame & black net-tulle flapper semi-sheer cloche hat. This is, without a doubt, the most extraordinary antique cloche I have ever laid my eyes on. Sparkling sequin cherries with embroidered 3-D leaves in the most amazing art-deco design. It is shocking that a hat with this amount of detail and presence can literally feel almost weightless but it does. Perfect to wear all night long. Headpieces were very popular in the 1920's and where the crowning jewel for any flapper. This headpiece will fit a range of sizes from 22 to 23 inches around.

The Elegant Universe: Pt 1 The Elegant Universe: Part 3 PBS Airdate: November 4, 2003 NARRATOR: Now, on NOVA, take a thrill ride into a world stranger than science fiction, where you play the game by breaking some rules, where a new view of the universe pushes you beyond the limits of your wildest imagination. BRIAN GREENE (Columbia University): And no matter how many times I come here, I never seem to get used to it. NARRATOR: Can he help us solve the greatest puzzle of modern physics—that our understanding of the universe is based on two sets of laws that don't agree? NARRATOR: Resolving that contradiction eluded even Einstein, who made it his final quest. BRIAN GREENE: We really may live in a universe with more dimensions than meet the eye. AMANDA PEET (University of Toronto): People who have said that there were extra dimensions of space have been labeled crackpots, or people who are bananas. NARRATOR: A mirage of science and mathematics or the ultimate theory of everything? S. We see 400 employees in three years.

Walt Curlee digital Illustration/Fine Art Paintings/Prints Picture This | Flying by the seat of his seat Canada's Air Force Capt. Brian Bews ejects as his a CF-18 fighter jet plummets to the ground during a practice flight for an airshow at the Lethbridge County Airport on Friday, July 23, 2010, in Lethbridge, Alberta, Canada. CHEEKY SPANKING STORIES and 5 More Favorite Covers of 2012 Tell the Wolves I’m Home by Carol Rifka Brunt (The Dial Press) I love that this takes the classic silhouette image and incorporates it with other important images from the book. I may get this as a tattoo. You heard it here first: Bear, silhouette, teapot is the new rock, paper, scissors. The Middlesteins by Jami Attenberg (Grand Central Publishing) A crinkled fast food wrapper for a book about an obese woman and her relationship with her family and her relationship with food. Paris I Love You But You’re Bringing Me Down by Rosecrans Baldwin (Farrar, Straus and Giroux) This is so sexy and sparse, plus I heart the clever little symbols. Blackbirds by Chuck Wendig (Angry Robot) There is so much going on here: It’s a woman, made out of birds. Mr. Cheeky Spanking Stories edited by Rachel Kramer Bussel (Cleis Press) I really like this one, too.

The Science Creative Quarterly & A DIALOGUE WITH SARAH, AGED 3: IN WHICH IT IS SHOWN THAT IF YOUR DAD IS A CHEMISTRY PROFESSOR, ASKING “WHY” CAN BE DANGEROUS - StumbleUpon SARAH: Daddy, were you in the shower? DAD: Yes, I was in the shower. SARAH: Why? DAD: I was dirty. The shower gets me clean. DAD: Why does the shower get me clean? SARAH: Yes. DAD: Because the water washes the dirt away when I use soap. DAD: Why do I use soap? DAD: Because the soap grabs the dirt and lets the water wash it off. DAD: Why does the soap grab the dirt? DAD: Because soap is a surfactant. DAD: Why is soap a surfactant? DAD: That is an EXCELLENT question. DAD: Why does soap form micelles? DAD: Soap molecules are long chains with a polar, hydrophilic head and a non-polar, hydrophobic tail. SARAH: Aidrofawwic DAD: And can you say ‘hydrophobic’? DAD: Excellent! DAD: Why does it mean that? DAD: It’s Greek! SARAH: Like a monster? DAD: You mean, like being afraid of a monster? DAD: A scary monster, sure. (pause) SARAH: (rolls her eyes) I thought we were talking about soap. DAD: We are talking about soap. (longish pause) DAD: Why do the molecules have a hydrophilic head and a hydrophobic tail?

The 50 Most Perfectly Timed Photos Ever By Internet standards, a perfectly timed photo occurs when two of the following three conditions are met: 1. Perfect Place 2. Perfect Time 3. Perfect Angle Sometimes the holy trinity of perfectness is achieved and you get an Internet classic like so many of the photographs below. Enjoy! Photograph by MARTIN BERNETTI (via rusrep.ru) If you enjoyed this post, the Sifter highly recommends: Math, Physics, and Engineering Applets Oscillations and Waves Acoustics Signal Processing Electricity and Magnetism: Statics Electrodynamics Quantum Mechanics Linear Algebra Vector Calculus Thermodynamics Miscellaneous Licensing info. Links to other educational sites with math/physics-related information or java applets useful for teaching: And when you get tired of learning, here is some fun stuff: Java Pong Applet a cute little pong game I wrote a while ago.