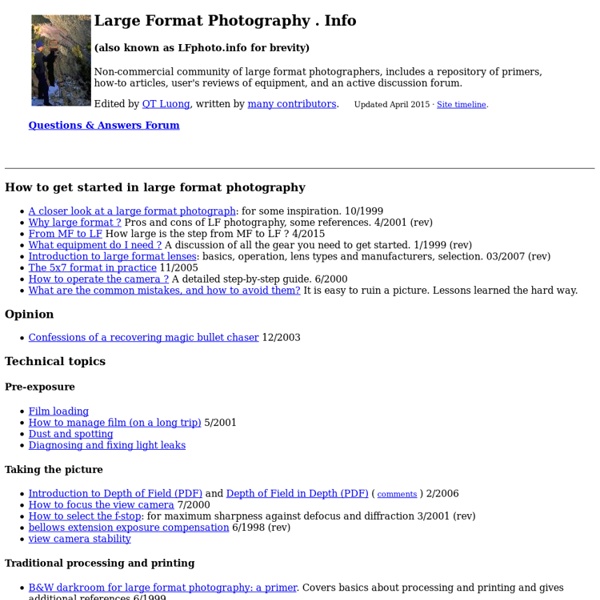 Getting Things Done (GTD) for Scientists - MacResearch When I was in Australia on holiday last year, I started thinking about ways of getting the enormous influx of information and tasks in my life into some sort of structure. I had read on blogs from the US about the ‘Getting Things Done’ (GTD) approach of Dave Allen, but hadn’t come across it much in my daily life living in Europe. Even in Australia, which could almost be considered a state of America these days, I got blank looks when asking at Borders for the book on ‘Getting Things Done’. I did eventually find a copy, and started reading. Now, it’s important to realize that people outside the US are often skeptical of the latest new wave fad coming from that country, and I’m no different. But some of the bloggers discussing GTD seemed like pretty smart people, so I thought that it must be a little more than the usual Californian clap trap. That was around 6 months ago. To implement the GTD system, you’ll need some software.

4four TuxRadar Graflex Graflex Pacemaker Crown Graphic, 1947 Graflex was a manufacturer that gave its brand name to several models of camera. The company was founded as the Folmer and Schwing Manufacturing Company in New York City in 1887 by William F. Folmer and William E. Schwing as a metal working factory, manufacturing gas light fixtures, chandeliers, bicycles and eventually, cameras. Graflex was known for the quintessential press camera, the Speed Graphic which was manufactured for over 60 years, and was used by most of the photojournalists in the first half of the 20th century. History[edit] William F. The Rochester Folmer plant also manufactured the Century Studio Camera, which was marketed under both the Kodak and Graflex nameplates. Graflex Reflex cameras[edit] 1914 ad for the Folmer and Schwing "Banquet Camera" The first of the Graflex-branded cameras, released in 1898, was the Graflex camera, also known as the Graflex Reflex, or Graflex single lens reflex (SLR). Graflex cameras[5][10][edit] Sources[edit]