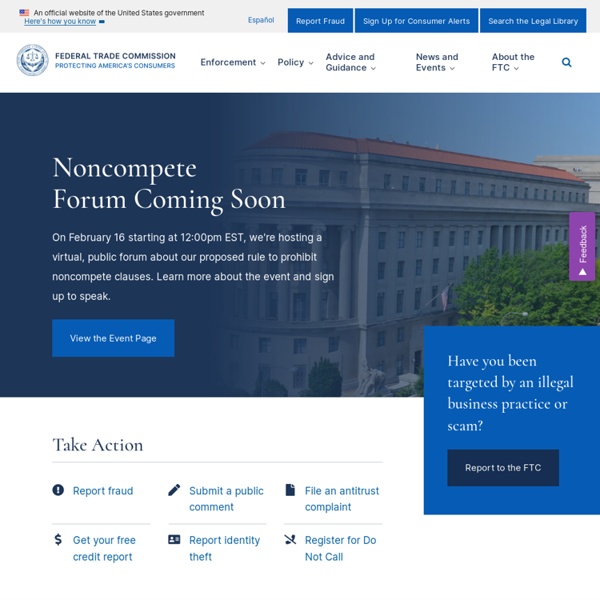 Employer-Sponsored Plans Retirement plans generally fall into two categories: defined benefit plans and defined contribution plans. A defined benefit plan promises you a specified monthly benefit at retirement. The benefit may be a fixed dollar amount or may depend on a plan formula that considers factors such as salary and years of service. FTC to Challenge BP Amoco/ARCO Merger Alleging that Deal Would Raise Prices for Crude Oil Used to Produce Gasoline and Other Petroleum Products The Federal Trade Commission today announced it will seek a preliminary injunction in federal District Court to prevent the merger of BP Amoco p.l.c. and Atlantic Richfield Company (ARCO). The Commission will allege the deal would violate antitrust laws by lessening competition in the exploration and production of Alaska North Slope (ANS) crude oil and its sale to West Coast refineries, and in the market for pipeline and storage facilities in Cushing, Oklahoma, thereby raising prices for crude oil used to produce gasoline and other petroleum products throughout North America. "The proposed merger of BP Amoco and ARCO violates the antitrust laws. We will prove in federal court that BP has market power and that it has used that market power to maintain higher prices on the West Coast by exporting crude oil to the Far East. According to the FTC, the proposed transaction would create the third-largest private petroleum company in the world and the largest U.S. oil producer and refiner.

Department of Agriculture Agencies and Offices A list of all Agencies and Offices within USDA Farm and Foreign Agricultural Services National Atlas home page The National Map is now offering a collection of small-scale datasets that can be downloaded for free. Although the 1997-2014 Edition of the National Atlas of the United States was retired in September 2014, The National Map recognizes the importance of continuing to make a collection of the small-scale datasets, originally developed for the National Atlas, available to users. Small-scale maps have an advantage over large-scale maps when there is a need to show a large area in a single view. USACE Publications - Engineer Manuals Home > USACE Publications > Engineer Manuals AccessibilityContact UsFOIAInformation Quality Act Link DisclaimerNo Fear ActPrivacy & SecurityPublic Inquiries Site MapUSA.gov

Payday Loans "I just need enough cash to tide me over until payday GET CASH UNTIL PAYDAY! . . . $100 OR MORE . . . FAST." Midwest Region The Midwest Region serves the residents of the following states: Illinois, Indiana, Iowa, Kansas, Kentucky, Nebraska, North Dakota, Minnesota, Missouri, South Dakota, and Wisconsin. The FTC has developed resource guides to help consumers find the appropriate agencies to contact about consumer-related matters. These guides contain lists of nonprofit, state and local agencies for the states listed above. The address is:

What makes an entrepreneur – luck or skill? The grand vision and the great idea are overrated, it is the execution that counts here is a saying that it is better to be lucky than good, but is this true for entrepreneurs? I am interested in a related question: why do some entrepreneurs have only one big success and many failures while others succeed again and again? Over my career I have worked for and admired various entrepreneurs. Some have enjoyed a significant success but have never really been able to repeat it, while others have demonstrated an apparent “magic touch”: if they were made penniless tomorrow they would amass another million within a year.