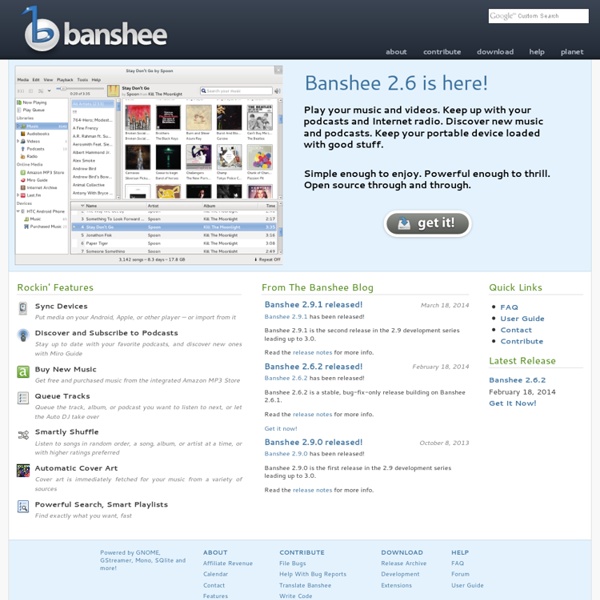 Dia Welcome to Dia's new homepage. Dia is a GTK+ based diagram creation program for GNU/Linux, MacOS X, Unix, and Windows, and is released under the GPL license. Dia is roughly inspired by the commercial Windows program 'Visio,' though more geared towards informal diagrams for casual use. It can load and save diagrams to a custom XML format (gzipped by default, to save space), can export diagrams to a number of formats, including EPS, SVG, XFIG, WMF and PNG, and can print diagrams (including ones that span multiple pages). Download Dia and try using it; tell us what you think of it (visit the Contact page), including to report bugs if you find them. CategoryProject Open Source Windows Applications Without question, switching to Linux years ago was one of the more rewarding decisions I've ever made in my professional life. It's important to mention though, that I didn't simply wake up one morning and decide to jump off the Microsoft bandwagon. Instead, I slowly crossed over by trying open source programs on Windows first. In this article, I'm going to share both the programs that helped me make the transition easier, as well as software titles that I think you're missing out on if you haven't tried them already. Recommended Open Source Windows Applications Firefox – Many of you may already being using this obvious choice. LibreOffice – When I first started with OpenOffice, little did I realize that the free office suite would forever change the way I looked at obtaining new software. GIMP – Having used both Photoshop and Gimp, it was Gimp that won me over in the long term. POPFile –I don't believe all Bayesian filtering is created equal.

Home - Guayadeque Music Player Online Diagramming and Flowcharting Tool WineHQ - Run Windows applications on Linux, BSD, Solaris and Mac OS X Amarok | Rediscover Your Music! Terminator Ends the Terminal Window Blahs | Reviews By Jack M. GermainLinuxInsider 12/05/13 5:00 AM PT Terminator has its own, innovative approach to providing a user interface. If no other feature appeals to you, the multi-pane display should be priceless. For example, Terminator can divide each terminal window horizontally or vertically. You can open as many panes as you need within the single-window display. ManageEngine OpManager, a powerful NMS for monitoring your network, physical & virtual (VMware/ HyperV) servers, apps & other IT devices. Terminator is not for casual Linux users who rarely stray from the menu-driven applications. Terminator is a powerful and useful terminal emulator built with many features not included in standard terminal applications. One feature that makes Terminator such an exemplary tool is the ability to customize its display. With Terminator, you can process and run commands in various shells such as bash and zsh. More Useful Tools Yet there is so much more to Terminator. Kindred Kinds Using It Menu Options

Lecteur de musique Clementine Netflix is Finally Headed to Linux In 2007, Netflix introduced video streaming to computer browsers. But not all operating systems got to enjoy the straight-to-DVD movies, Linux was noticeably absent. Now, seven years later and it looks like the open-source operating system is finally getting official Netflix support. With Netflix moving away from Microsoft’s Silverlight media player plugin and embracing HTML5, the video streaming service is primed for the Linux community. In a post on an Ubuntu developers forum, Netflix Senior Software Engineer Paul Adolf posted the following: Netflix will play with Chrome stable in 14.02 if NSS version 3.16.2 or greater is installed. NSS stands for Network Security Services, which helps developers build secure applications. Of course at this point Netflix is on nearly every device in your home. We’ve reached out to Netflix for more details and will update this article when we hear back. Netflix on Linux = html5 Via Engadget