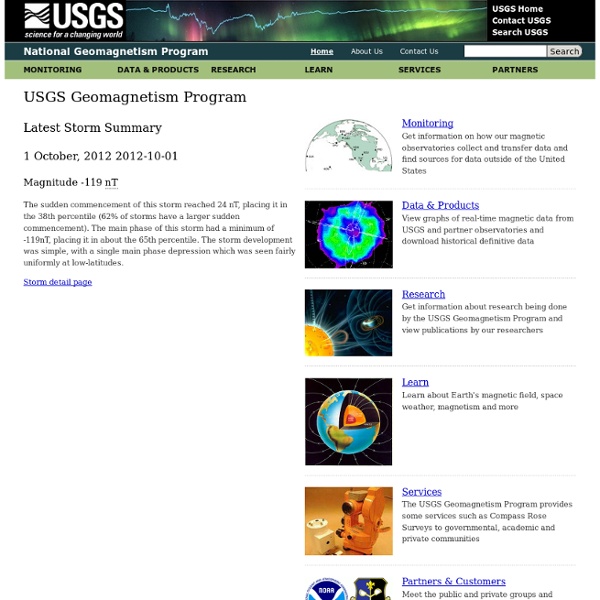 visualizing.org Since 2005, Europe has been running the world's largest greenhouse gas market, capping emissions of its major factories and power stations, and allowing those companies to buy and sell pollution permits amongst themselves, as well as on the international "offsets" market, where funds go towards developing world projects that help curb emissions. The permits were originally handed out for free instead of by auction – a practice that, according to the Times, has likely earned some of the heaviest CO2 emitters billions of extra euros since 2005. There were also far too many credits initially issued at a time when dirty fuel was ridiculously cheap, leaving polluters with plenty of breathing room and inspiring some, like energy expert David Victor, to call the European Trading System little more than a "Potemkin market." The British non-profit organization Sandbag has created this map-based visualization in an attempt to illuminate the unwieldy world of carbon trading.

AQUASTAT - FAO's Information System on Water and Agriculture Website updates 20/12/2016 - Since 2015, a section on "Women and irrigation" is added when updating country profiles. At present, already 53 out of the 147 country profiles available have such section included, which can be easily accessed through a dropdown menu from the "Water and gender" page. 30/11/2016 - Updated country profiles, maps and water and irrigation data are now available for an additional seven countries in Africa: Egypt, Ethiopia, Libya, Madagascar, Mozambique, Nigeria and United Republic of Tanzania. 10/11/2016 - To provide a quick overview of global, continental and regional values of some key variables and indicators, four summary tables showing global, continental and regional data on population, water resources, water use and irrigation have been updated. 10/08/2016 - To be able to enhance the service we provide to you, we would appreciate you taking 5 minutes of your time to respond to a quick AQUASTAT user survey. 15/12/2014 - A new "Did you know…?"