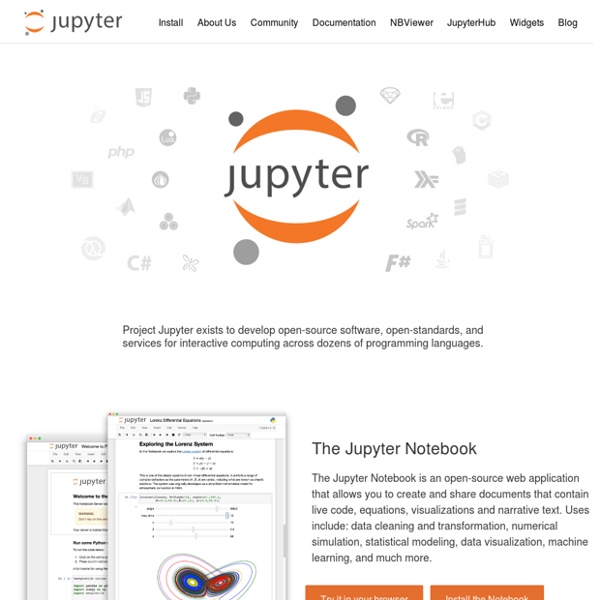 ROMEO - Research Western ROMEO is an online management system Western uses to manage human research ethics submissions. Western, St. Joseph’s Health Care London and Lawson Health Science Centre researchers/investigators use ROMEO to submit proposed research studies to the office of Human Research Ethics. With the latest WikiLeaks revelations about the CIA – is privacy really dead? In the week that WikiLeaks revealed the CIA and MI5 have an armoury of surveillance tools that can spy on people through their smart TVs, cars and cellphones, the FBI director, James Comey, has said that Americans should not have expectations of “absolute privacy”. “There is no such thing as absolute privacy in America: there is no place outside of judicial reach,” Comey said at a Boston College conference on cybersecurity. The remark came as he was discussing the rise of encryption since Edward Snowden’s 2013 revelations of the NSA’s mass surveillance tools, used on citizens around the world.

How to run SAS programs in Jupyter Notebook - The SAS Dummy We've just celebrated Earth Day, but I'm here to talk about Jupyter -- and the SAS open source project that opens the door for more learning. With this new project on the github.com/sassoftware page, SAS contributes new support for running SAS from within Jupyter Notebooks -- a popular browser-based environment used by professors and data scientists. My colleague Amy Peters announced this during a SAS Tech Talk show at SAS Global Forum 2016. If you want to learn more about Jupyter and see the SAS support in action, then you can watch the video here.

Playing with data: our ODI open data board game Playing with data: our ODI open data board game For the last six months, on and off, a few of us here at the Open Data Institute have been working on an open data board game. Ellen Broad and Jeni Tennision discuss its development Board games have been experiencing a resurgence in the past few years and, perhaps unsurprisingly, there are several keen board game enthusiasts here at the ODI. mBot get started – Open-source Arduino Robot Building Platform mBot-Blue(2.4G Version) mBot-Blue(Bluetooth Version) Unpack your mBot and assemble Donald Trump's plan to dismember government His first budget -- expected to be unveiled later this week -- will mark Trump's most significant attempt yet to remold national life and the relationship between federal and state power. It would codify an assault on regulatory regimes over the the environment, business and education bequeathed by former President Barack Obama, and attempt to halt decades of steadily growing government reach. All presidential budgets are aspirational documents -- and few emerge from Congress in the same shape as they arrived on Capitol Hill.

sans titre mBot with Me LED Matrix Have you ever imagined how vivid it would be if a dynamic face plate is added on your robot which enables it to have various facial expression like a real man? Or have you tried to program LED walls to display animations or characters? What Me LED Matrix 8×16 can do is to help you achieve these gorgeous display effects. PlumX Metrics - Plum Analytics PlumX Metrics allows you to get more value from an institutional repository (IR) by embedding the altmetrics about your research directly into the IR. These altmetrics are about the different versions of the same article – not just the one in the IR, so your authors can see the impact and reach of their research in just one place. This makes your IR a more valuable place for research and encourages your authors to deposit their articles and other research. Embed metrics where you need them. The PlumX metrics come to you. The Plum Print shows all of the metrics about your research that you can easily embed anywhere.

That One Privacy Site When I learned that my privacy was being invaded by different companies multiple times a day, I started trying to reclaim it. I wanted a VPN. However, I soon found that there was very little unbiased and reliable information about VPNs.