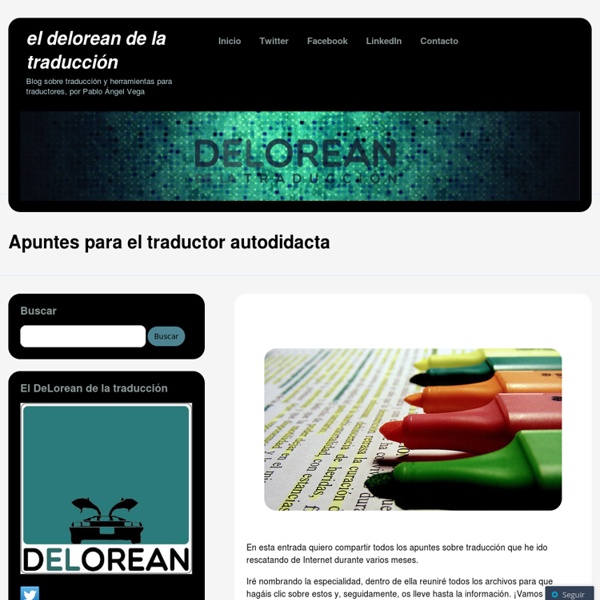 Frequently Asked Questions We gathered in this section answers to all the frequently asked questions: Question №1. How to use your website? Top Ten Free Translation Tools rednbluearmy The top ten free online language translation tools. The Top TenXW 1VoteEGoogle Translate It is quick, but not always grammatically correctM+32 English to German Translation very inaccurate, sentence structure based on English, grammatically incorrect - generally poor translation. The same goes for English to Dutch. OneLook Reverse Dictionary <div id="needs_javascript"><center><b>Note: The new Reverse Dictionary requires JavaScript.</b><br /><img src="/img/a.gif?q=omg_a_user_without_js"> If you have disabled JavaScript in your browser, please <a href=" it for this site</a> or use the <a href="/?

Sounds English This fantastic song originally written and performed by U2 and released on their brilliant Album 'Rattle and Hum.' Performed here live in Milan. The words are a little different in this live version, but it is better for that! English Style Guide: A handbook for authors and translators in the European Commission Translation, European Commission. Directorate-General For (2012). [e-Book] English Style Guide: A handbook for authors and translators in the European Commission : Seventh edition: August 2011, Last updated: May 2012, European Commission, 2012 Descargar 60 eBooks gratuitos sobre Traducción e Interpretación 60 eBooks gratuitos sobre Traducción e Interpretacióna Texto completoI nfo T rad 28 de septiembre de 2012 Mapping best multilingual business practices in the EU European Commission. The digital age and globalisation have together changed the European business environment for good. As companies and their employees deal with different languages and cultures on a daily basis, multilingualism can no longer be considered just as an asset or a competitive advantage, but rather as a fact of life. Thus, multilingualism has become a global issue as well as a transversal issue within organisations, since digital communication is erasing national and linguistic boundaries. Faced with this multilingual reality, companies have adopted a number of innovative business practices described in the case studies carried out in European companies.

Dictionary for German, French, Spanish, and more What is Linguee? Linguee is a unique translation tool combining an editorial dictionary and a search engine with which you can search hundreds of millions of bilingual texts for words and expressions. The Linguee search results are divided into two sections. Who Versus Whom Today's topic is "who" versus "whom." I've received many requests from listeners to cover this topic. Here's Noreen: I just wondered if possibly in one of your episodes you could go through the use of who versus whom. I think that's a common misunderstanding with many people who write. And an unnamed caller:

Publicists.993 OPERA NEWS, September, 1993 "These days, anyone who's ever bought a brassiere for a prima donna puts out a shingle and declares herself or himself a publicist," barks Alix Williamson. She's seen enough to know. In a long and distinguished career, this doyenne of New York music publicists has represented, among others, Lotte Lehmann, Lauritz Melchior, Lily Pons and Rose Bampton; and then, after opening her own office, Helen Traubel, Ezio Pinza, Astrid Varnay, Richard Tucker, Gladys Swarthout, the Trapp Family Singers and more recently Grace Bumbry, Frederica von Stade, James McCracken, Simon Estes and Rockwell Blake.

British Slang If you’re planning on visiting London in the future, you might just want to familiarise yourself with some British Slang expressions that are very commonly used by the British. They will be very useful particularly if you’re likely to be socialising with Londoners. 1.