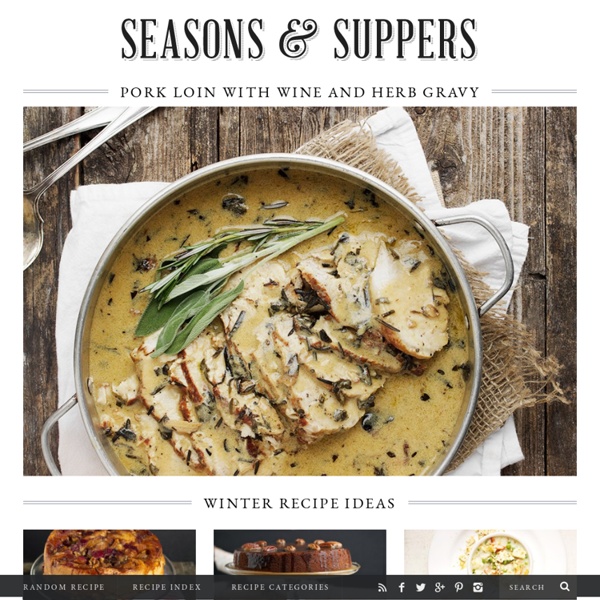 Trois fois par jour - Recettes & Art de table - Par Marilou et Alexandre Cream and Sugar | Sweet Potato Chronicles - THE NEVER ENDING STORY OF THE WELL-FED FAMILY… A Quick Bite With Sophie Dahl Way before Sophie Dahl was run­way famous, I used to some­times find her drink­ing tea at the kitchen table of my friend Cass' Not­ting Hill home. I was intim­i­dated by that insou­ciant cool that some girls just have. Plus, she was the wide-eyed Sophie from theBFG – the beloved book of all our childhoods. Fast for­ward to her mod­el­ling days, and overnight, she became a sen­sa­tion. In 2003 Sophie launched her writ­ing career with a beau­ti­fully illus­trated novella, The Man with the Danc­ing Eyes. Read more Netflix & SPC: Get Crafty for Earth Month with our easy diorama Walk­ing home from school the other day with Julian, I stopped sud­denly when he gasped. Because Laura and I work with Net­flix, we got a sneak peak at the titles they’ll be fea­tur­ing for Earth Month. The other morn­ing, Julian and I started our day curled up on the couch with the iPad and Sesame Street. Netflix & SPC: Go Green for Earth Month with Crunchy Asparagus Fries Read more

Ginger Rose Family Feedbag Nervous Chef Tastes Better with Friends — Just another WordPress site ...an endless banquet food blogs Last updated March 3, 2014 In a city known for its lively food scene, it isn't surprising to find a varied group of curious and critical food bloggers keeping tabs on restaurants as well as the wider world of ingredients, markets and cooking generally. Only in Montreal will you find multiple blogs devoted to that most choice of fast food specialties, poutine. Poutine Chronicles and The Poutine Pundit review poutine offerings so that you need never be without a notion where to find a good poutine in all its squeaky cheese glory. Mr. Cartoonist Hasemeister has a food blog called Fast Food Fred with quick amusing looks at fast food options, mostly in and around Montreal but occasionally further afield. Eater has come to Montreal with a vengeance and gives a sly, somewhat sardonic look to our food and eating habits. Eating Out in Montreal is about just that. One of the most delightful Montreal food blogs is ...an endless banquet, run by A.J.