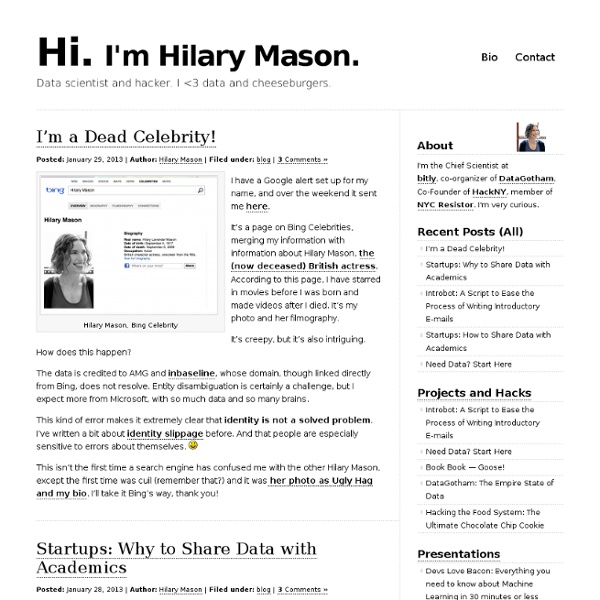 Tiny Speck Steve Blank iamcal.com A Web Nerd's Approach to Building a Massively-Multiplayer Game: Stewart Butterfield is the president and co-founder of Tiny Speck, developer of the strongly-flavored web based massively multiplayer game, Glitch, to be released late 2010. Prior to Tiny Speck, Stewart co-founded Flickr and was the president of its parent company before Flickr’s acquisition by Yahoo! in the spring of 2005. In 15 years working on the web, Stewart has had a distinguished career as a designer, entrepreneur, and technologist, named one of the 100 Most Influential People in the World by Time Magazine and one BusinessWeek’s Top 50 Leaders. Butterfield graduated from the Universities of Victoria and Cambridge, with degrees in philosophy and retains interests in cognitive science, the history and philosophy of science, and economics. Web site