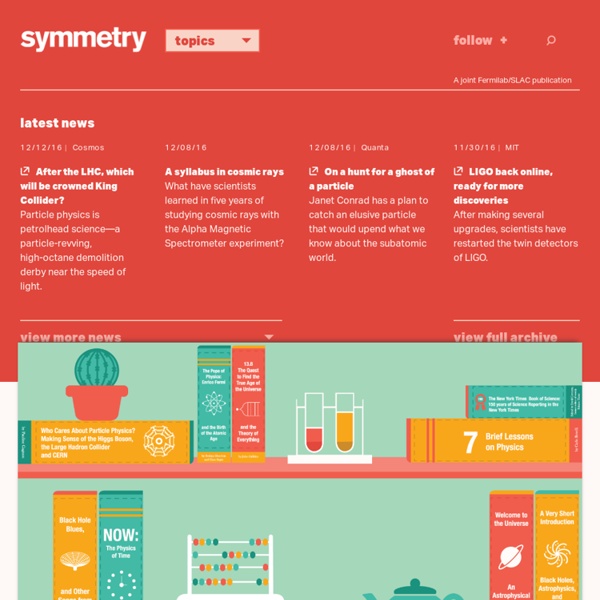 Galaxy Zoo: Hubble ETH - IDSC - Flying Machine Arena The Flying Machine Arena (FMA) is a portable space devoted to autonomous flight. Measuring up to 10 x 10 x 10 meters, it consists of a high-precision motion capture system, a wireless communication network, and custom software executing sophisticated algorithms for estimation and control. The motion capture system can locate multiple objects in the space at rates exceeding 200 frames per second. While this may seem extremely fast, the objects in the space can move at speeds in excess of 10 m/s, resulting in displacements of over 5 cm between successive snapshots. The system uses this knowledge to determine what commands the vehicles should execute next to achieve their desired behavior, such as performing high-speed flips, balancing objects, building structures, or engaging in a game of paddle-ball. Although various objects can fly in the FMA, the machine of choice is the quadrocopter due to its agility, its mechanical simplicity and robustness, and its ability to hover.

Physics and Physicists Bell Labs Researchers at Bell Labs – Alcatel-Lucent’s research organization – collaborate closely with the company’s customers and product development teams to create the technologies that are transforming the way people connect with each other and with the information around them. What would our children want from 5G? What would our children want in THE communications platform of the future? It is likely a seamless network that adapts to them, rather than forcing them to adapt to the network.. Join the conversation about 5G > Bell Labs shows primacy at ECOC 2013 At the European Conference and Exhibition on Optical Communications, Bell Labs researchers presented post-deadline papers documenting major advancements in optical research. Learn about the future of optical networking > Who we are Our industry is subject to extraordinary forces of change. Our experts – many of them global leaders in their respective disciplines – collaborate to conduct fundamental and applied research.

Not Even Wrong Graham Farmelo has posted a very interesting interview he did with Witten last year, as part of his promotion of his forthcoming book The Universe Speaks in Numbers. One surprising thing I learned from the interview is that Witten learned Calculus when he was 11 (this would have been 1962). He quite liked that, but then lost interest in math for many years, since no one gave him more advanced material to study. After years of studying non math/physics subjects and doing things like working on the 1972 McGovern campaign, he finally realized physics and math were where his talents lay. If only back in 1962 someone had told Witten about linear algebra and quantum mechanics, the entire history of the subject could have been quite different. A lesson for all parents: if your child is an off-the-scale genius, learning Calculus at age 11, don’t even think about trying to give them a normal childhood. I did though find some of the later parts of the interview quite depressing.

Scripps Research Home Preposterous Universe Usually, technical advances in mathematical physics don’t generate a lot of news buzz. But last year a story in Quanta proved to be an exception. It relayed the news of an intriguing new way to think about quantum field theory — a mysterious mathematical object called the Amplituhedron, which gives a novel perspective on how we think about the interactions of quantum fields. This is cutting-edge stuff at the forefront of modern physics, and it’s not an easy subject to grasp. “Halfway between a popular account and a research paper” can still be pretty forbidding for the non-experts, but hopefully this guest blog post will convey some of the techniques used and the reasons why physicists are so excited by these (still very tentative) advances. I would like to thank Sean to give me an opportunity to write about my work on his blog. represented by a single Feynman diagram. As a first step, we need to characterize how the amplitude is invariantly defined in a traditional way.