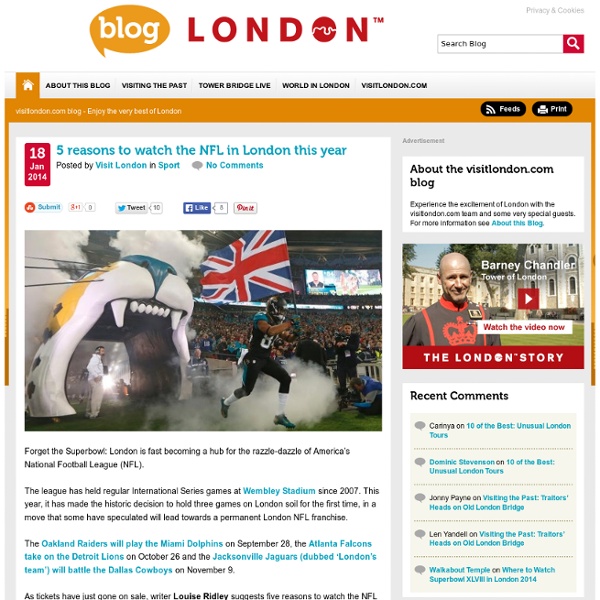 London If you live in London, are visiting England's capital, or are studying London, why not bring... This is Activity Village's collection of original London colouring pages. Take a tour around... City's 'smallest' coffee shop opens in phone box - BBC News A coffee shop said to be the smallest in Birmingham has opened in a red telephone box. Jake's Coffee Box is located in a phone box in Eden Place, near Colmore Row. A charitable trust called Thinking Outside The Box was granted planning permission to turn the phone boxes into kiosks and they have now been put up for rent. Jake's Coffee Box, which is run by Jake Hollier, is the first person to rent one of the Birmingham phone boxes. Mr Hollier, 23, who has been a healthcare assistant at City Hospital, said the project had been "six months in the making".

150 Years of The Tube- listening comprehension activity You are going to listen to a radio clip about the London Undergrounddo a comprehension activity Discuss Does your city have a metro or underground railway?How old is it? Teenagers and UK culture Why bring UK culture to the teen classroom? We can introduce UK culture into the English classroom to help our students improve their English and at the same time learn about values and ways of doing things which may be different to theirs. Learning about life and culture in the UK can be very motivating as it brings the language alive for learners and creates a link between language and real life. See if you agree with these comments from teachers on teaching UK culture to their teenage learners: ‘We need to avoid reinforcing erroneous British stereotypes to our teenagers. Not everyone in the UK is very formal and drinks tea at five o’clock!’

Stonehenge - Tour around Britain Stonehenge is a mystical place. Its stone circles are probably more than 4,000 years old. The huge stones come from an area about 30 km north of Stonehenge. Listening: A Tour of London Tower Bridge, London (Copyright: Getty) When you visit a city for the first time, a good way to explore it is to go on an organised sightseeing tour. The tour will give you an overview of what there is to see and also provide you with some historical background.

Let's talk about the UK (still with Scotland) At the beginning of the new school year teachers usually explain to their students what they are going to study. Sometimes efl teachers not only teach grammar but also British culture, so one of the first cultural topics they discuss with their students are the geography of the UK and its form of government. Here you can find an interactive mindmap, a digital poster and a collection of useful websites, just to simplify the work. Click on the Glogster digital poster below, you will find general information about the United Kingdom and some videos.

Sherlock Holmes' London In the novels, the legendary detective Sherlock Holmes lived and solved many mysteries in Victorian London. London is the only city where you can feel what it is like to walk in Sherlock's footsteps and visit his home. The BBC series, Sherlock, stars Benedict Cumberbatch and Martin Freeman as modern day interpretations of the classic Conan Doyle characters, Sherlock Holmes and Dr John Watson.