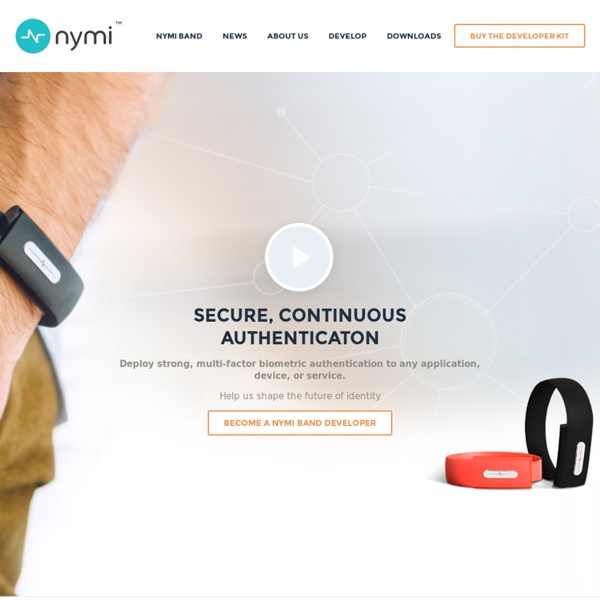 Facebook and Amazon Representatives Join Coinbase Startup » CoinReport New Additions to Coinbase Facebook’s Director of Security Incident Response, Ryan McGeehan, has announced that he is leaving the social media site for a security-related position at Coinbase. McGeehan says that his new job will be to “build [the Coinbase] security program.” In addition, Amazon Director Todd Edebohls is joining the digital wallet company as its new vice president of business development. Coinbase allows users to buy sell and trade bitcoin in one secure location.

Zeitgeist The Zeitgeist (spirit of the age or spirit of the time) is the intellectual fashion or dominant school of thought that typifies and influences the culture of a particular period in time. For example, the Zeitgeist of modernism typified and influenced architecture, art, and fashion during much of the 20th century.[1] The German word Zeitgeist is often attributed to the philosopher Georg Hegel, but he never actually used the word. In his works such as Lectures on the Philosophy of History, he uses the phrase der Geist seiner Zeit (the spirit of his time)—for example, "no man can surpass his own time, for the spirit of his time is also his own spirit."[2] CNET Founder Launches Low-Cost Bitcoin Payments Platform CNET founder and technology entrepreneur Halsey Minor has formally announced Bitreserve.org – a new low-cost bitcoin and fiat currency payments platform geared toward both consumers and merchants. Most notably, the service will allow fiat-to-fiat transfers at zero cost between Bitreserve members. This means that a customer could issue a payment to a merchant without having to pay transaction costs.

Rent or Buy? The Math Is Changing Photo Billy Gasparino and Jenna Dillon-Gasparino were savvy enough to wait out the housing boom of a decade ago as renters. Not until 2010, well into the bust, did they buy a house in the Venice neighborhood of Los Angeles, less than a mile from the beach, for $810,000. Only four years later, the couple see new signs of excess in the housing market and have decided to go back to renting. They are close to a deal to sell their house – for $1.35 million, a cool 67 percent gain. “It just seems like the housing market came back so strongly, so fast, that maybe there’s a little bit of a bubble there,” said Mr. Venture Scanner : Real-time coverage on emerging technology markets. : 3D Printing : Bitcoin : Digital Health : Connected Transportation : Future of TV What is a qualified startup? Any startup with a Qualified badge on their logo on the Venture Scanner market map is a qualified startup. What does it mean to be qualified? Our goal at Venture Scanner is to help qualified startups get exposure, distribution, and deals. A qualified startup has been screened by a Venture Scanner market lead on a phone call or in person meeting and verified as being a going concern. In addition, the management has shared with Venture Scanner specific information and metrics regarding their business.

This edible water blob could replace plastic bottles What's one solution to the growing problem of plastic water bottle waste? A trio of Spanish design students think they have the answer, and it involves creating a "water bottle" that you can eat, reports Co.Exist. Designers Rodrigo García González, Guillaume Couche and Pierre Paslier call their creation "Ooho," a gelatinous blob that is actually a membrane that encapsulates water like a bladder. When you're thirsty, just puncture the membrane and drink. Or, if you also have an appetite, just pop a bite-sized Ooho in your mouth and chomp down for a burst of hydration. DvoraKoin [DVK][Multi Algorithm] [Mined IPO Hybrid] uses a set of algorithms in order to allow efficient, easy mining no matter your setup. If you have an ASIC, a powerful GPU or a CPU, DvoraKoin will suit your needs. Using three different algorithms, SHA256, SCRYPT and GROESTL together, DvoraKoin allows anyone to mine.

Interview: Jimmy Carter, Author Of 'A Call To Arms' Prakash Methema/AFP/Getty Images Editor's note: To hear our full interview with Jimmy Carter, tune into Weekend Edition on Sunday, March 23. President Jimmy Carter has written more than two dozen books over the course of his career, about everything from the art of aging to how to achieve peace in the Middle East. All his writing is anchored by a deep-seated belief in the equality of all people. In his new book, A Call To Action, Carter tackles a fundamental question of equality head-on: the subjugation of women in cultures around the world. Carter joins NPR's Rachel Martin to talk about the state of human trafficking and whether religion can be a conduit for lasting change around gender.