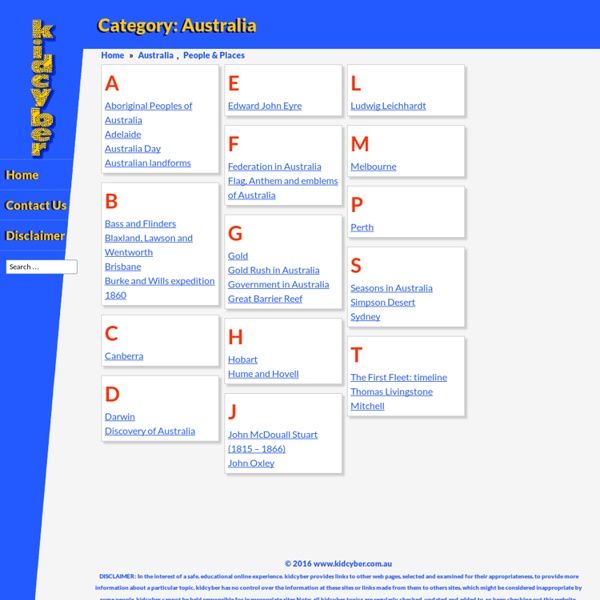 Learn English: Aussie slang | Australia Plus Slang Slang is a type of language consisting of words and phrases that are regarded as very informal, are mainly used in speech, and not generally used in writing at all. The unique aspect of slang is that it is usually restricted to a particular context or group of people, so Australian slang is slightly different to that of American slang. Slang is often used with friends in more informal situations and in Australia, this means your ‘mates’. Mates refers to friends and is non gender specific and can refer to a boy or a girl. Tell all your mates we will be having a coffee at the new place on the corner at 5pm. You may even hear someone use the greeting ‘g’day’. ‘G’day, how you going? Australian greetings Flickr CC: Brendan Lambourne In Australia a common greeting amongst friends is the very informal, ‘how you going?’ - Hi Sue, how you going? - Not too bad, tired though as I was up all night studying. The phrase 'how you going', when spoken fluently sounds like: ‘how ya goin?’ - How’s it going?

Coral bleaching These aerials of Australia's Great Barrier Reef are evidence the most untouched part of it has the most severe bleaching in its history. The footage, which filmed over 500 coral reefs during six days from Cairns to Papua New Guinea, shows 95% is white and yellow. Scientists say the bleaching happens in rising water temperatures – the coral, under stress, drives out living algae, causing it to calcify, and part of that is down to the current El Niño climate cycle. They say unless the World Heritage Site gets a break in the weather conditions within weeks, some coral areas are unlikely to survive. The Great Barrier Reef stretches 1,200 miles (1,931 kilometres) along Australia's northeast coast and is the world's largest living ecosystem. Source: www.ondemandnews.com

Koala stops the traffic What a place to take a stroll! This koala had to be escorted to safety by police from a busy Australian highway. The native marsupial wandered across the Brisbane Valley Highway where he stopped the busy traffic. This video posted to Facebook shows cars stopped on the roadway while a policeman shepherds the animal to safety. The amused motorists looked on as the koala ambled and hopped casually along the highway before eventually taking refuge in greenery next to the road. The Australian Broadcasting Corporation reported that the police officer stayed close to the koala until it climbed a tree to safety. Despite their rather cute appearance, experts say koalas shouldn't be picked up due to their sharp claws. Source: www.ondemandnews.com