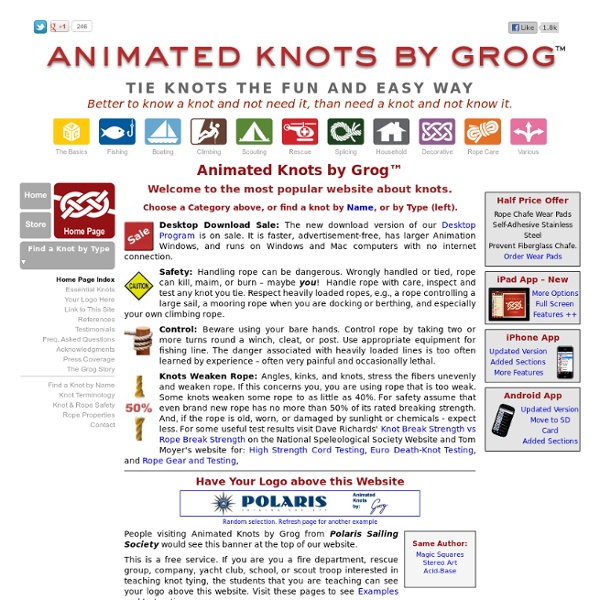 Christianity Christianity is an Abrahamic religion that began as a Jewish sect in the mid-1st century.[9][10] Originating in the Levant region of the Middle East, it quickly spread to Syria, Mesopotamia, Asia Minor and Egypt. It grew in size and influence over a few centuries, and by the end of the 4th century had become the official state church of the Roman Empire, replacing other forms of religion practiced under Roman rule.[11] During the Middle Ages, most of the remainder of Europe was Christianized, and adherents were gained in the Middle East, North Africa, Ethiopia and parts of India.[12][13] Following the Age of Discovery, Christianity spread to the Americas, Australasia, sub-Saharan Africa, and the rest of the world through missionary work and colonization.[14][15][16] Christianity has played a prominent role in the shaping of Western civilization.[17][18][19][20][21] Beliefs Creeds Its main points include: Ten Commandments These are quotes from Deuteronomy 6:4 and Leviticus 19:18.

Yoga Expert Q&A - Lesson Plan for Beginners By Lisa Walford As a rank beginner in his late forties—ok, 49—who has been relatively sedentary for far too long, I've been searching for a lesson-plan or series of poses that would comprise a good "workout" for me to get started.—Jon Cutler Lisa Walford's reply: No matter what your age, it takes a skillful, diligent practice and a playful attitude to integrate any new task into your life. Let's say that a good workout is one that promotes health. This sequence offers you that. Adho Muka Svanasana (Downward-Facing Dog) is perhaps the consummate yoga asana. Supta Padangusthsasana (Reclining Big Toe Pose), like Downward-Facing Dog, weighs in as a daily vitamin. Depending on how long you hold each posture, this sequence will take you 40 minutes to an hour. Lisa Walford is a senior intermediate Iyengar Yoga instructor and has been teaching for more than twenty years.

15 Awesome And Inspiring Offices - The Roxor | Design blog for resources an... I’m sure you’ve seen this office plenty of times on the internet. This office is all about fun: it has a lot of specially decorated rooms in which employees can do their work. There’s even a game room for relaxation and a gym where you can work out. Check it out: The Selgas Cano Architecture office, designed by Iwan Baan, makes you feel like a part of nature. Unless you’ve been living under a rock for the past five years, you’ve probably already heard of Twitter. Saegeling Medizintechnik is a German company that produces high-end medical equipment. This office somehow reminds me of the nuclear bunker in the end of Terminator 3. Yahoo has several offices around the world. TBWA Hakuhodo is a Japanese advertising company. You probably know Pixar from great animation films such as Toy Story, Finding Nemo, Wall-E and The Incredibles. Pallotta Teamworks asked Clive Wilkinson Architects to create a one of a kind office. This is probably one of my favourite offices.

The Realm of Dreyrull Shampoo Ratings & Reviews | Best & Worst Products The issues: The average U.S. consumer uses about 10 cosmetic products every day, including soap, shampoo, lotions, deodorants and fragrances. These products can contain hundreds of ingredients, and their regular use can result in chronic exposures to low levels of potential hazards. The most important issues associated with shampoos include: Health concerns — Shampoo ingredients can pose potential human health hazards. In most cases, a chemical that provides a shampoo with a desired hair care property may also exhibit hazard profiles that risk-averse consumers would prefer to avoid. Ingredient disclosure — Complete lists of shampoo ingredient lists are often unavailable, creating a significant barrier to assessing the safety of personal care products. Contamination concerns — The Food and Drug Administration only requires cosmetic firms to list “intended” ingredients in products, which allows manufacturers to hide the presence of other ingredients from consumers. What to look for: