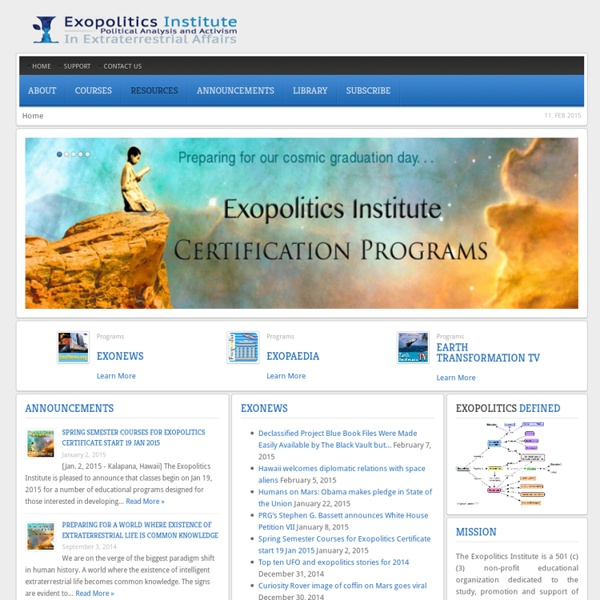 The Khemit School of Ancient Mysticism Digital Health Conference and Hack 2012 - CometBird UFO Sightings Increase 67 Percent In 3 Years, History Channel Investigates Unexplained Aerial Phenomena Unemployment, gas prices, and fear over global warming aren't the only things skyrocketing -- so are mysterious objects rocketing through the sky. The Mutual UFO Network -- the largest privately funded UFO research organization in the world -- tells The Huffington Post that more people than ever are reporting unidentified flying objects, mostly in the United States and Canada. "Over the past year, we've been averaging 500 sighting reports a month, compared to about 300 three years ago [67 percent]," MUFON international director Clifford Clift said. "And I get one or two production companies contacting me every week, wanting to do stories on UFOs." So far this week, mysterious aerial lights in Laredo, Texas, and Kansas City, MO., lived up to, at least initially, the strict definition of UFOs, namely "Unidentified" Flying Objects. That, of course, doesn't mean that little green men are watching us. However, the remaining 5 percent of all UFO reports aren't as easily explained.

Emotional Intensity Do you consider yourself an emotional person? If a potential friend candidly described you that way to your face, would you be flattered or disturbed? Compared to most people you know, are you stronger in the intensity and range of your feelings, milder, or somewhere in between? Whereas for centuries astute observers of the human condition have noted that people vary remarkably in this dimension — it's been the theme of many great novels — only recently have psychologists come to understand that this difference is already apparent on our first day of postnatal existence — and continues strikingly unchanged ever after. The vast realm of our feelings is clearly experienced differently by people across cultures. In terms of gender, in the Western world, historically women have been depicted as being more dominated by their feelings than men, for example; they're commonly thought of as making major decisions based on moods rather than hard facts. ____ 1. ____ 2. ____ 3. ____ 4. ____ 5.

The Atlantic Paranormal Society Soul Science - Home The Seven Lost Cities Of The World | All That Is Interesting - StumbleUpon Located on a mountain ridge above the Urubamba Valley, Machu Picchu was the ‘Lost City of the Incas’, inhabited in the 15th and 16th century. Archaeologists believe that the mountain estate was built for the Inca emperor, Pachacuti, but was abandoned because of the Spanish Conquest. The inhabitants were also believed to have been wiped out by smallpox introduced by Spanish conquistadors, leading to Machu Picchu becoming one of the lost cities of the world. The actual ruins were discovered centuries later, in 1911, by American historian, Hiram Bingham.

How to increase serotonin in the human brain without drugs HEBRON 1. A city of Asher, properly "Ebron"; called also Abdon.2. Town in Palestine, about 17 miles southwest of Jerusalem; it has a population of 14,000, including 1,100 Jews—690 Sephardim and 410 Ashkenazim. Local tradition attributes the foundation of the modern community to Malkiel Ashkenazi (1450?) Hebron possesses four synagogues within the ghetto and four batte ha-midrash without. Bibliography: Azulai, Shem ha-Gedolim; Hazan, Ha-Ma'alot li-Shelomoh, Alexandria, 1889; S. 3. Top 10 Deadliest Rampage Killers Crime We’ve seen plenty of movies, books and documentaries on serial killers, but not so many on those who are so efficient and deadly that they can murder dozens of people in a single day. Murder sprees seem to have become more prominent over time – notably the tragedy in Norway, which is as recent as July 2011. George Hennard 23 dead, 20 injured On October 16th, 1991, George Hennard, of Bell County Texas, drove his pick-up truck through the window of a Luby’s Cafeteria. Throughout the massacre, the patrons of the cafeteria could do no more than hide underneath tables. Baruch Goldstein 29 dead, 125 injured Baruch Goldstein was an American-born Israeli settler who perpetrated the notorious Cave of the Patriarchs massacre, in 1994. In an incredibly short amount of time, Goldstein managed to shoot 29 people to death and wound over a hundred more. Toi Mutsuo 30 dead, 3 injured In the early hours of May 21st, 1938, Mutsuo used an axe to kill his grandmother via decapitation. Campo Elias Delgado