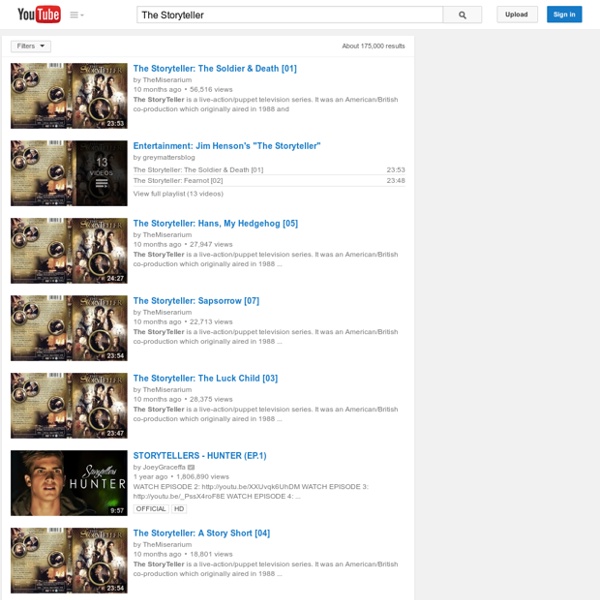 Improve Your English by Watching Friends – 3 Steps on How to Actively Watch TV Shows | English with a Twist I am delighted to introduce you to Paul Mains who has written this post. Paul approached me a couple of weeks ago offering to write a piece for my blog. He offered me a choice of topics and I was immediately drawn to the above topic. Many learners watch films and follow TV series in English. NB: Paul is an American teacher and his post uses American English spelling instead of British English spelling. Given the widespread availability of episodes from popular TV series on YouTube and Netflix, it’s likely that you’ve probably seen some English-language TV shows. While sitting back, relaxing, and watching TV is a good way to expose yourself to the English language, this kind of passive watching won’t help you improve your English nearly as much as if you put a little effort into it. To illustrate how to actively watch a TV show, I’ll be using a short clip from the popular series Friends, which you can view on YouTube by clicking on this link. Image via NBC / Wikipedia Step 1: Write It Down

Boy (2010) How can film help you teach or learn English? What can film and video add to the learning experience? Kieran Donaghy Opens in a new tab or window., who won the British Council’s Teaching English blog award Opens in a new tab or window. for his post I want to learn English because… Opens in a new tab or window., explains why film is such a good resource, and recommends some useful websites. Language teachers have been using films in their classes for decades, and there are a number of reasons why film is an excellent teaching and learning tool. Learning from films is motivating and enjoyable Motivation is one of the most important factors in determining successful second-language acquisition. Film provides authentic and varied language Another benefit of using film is that it provides a source of authentic and varied language. Film gives a visual context The ‘visuality’ of film makes it an invaluable language teaching tool, enabling learners to understand more by interpreting the language in a full visual context. Lesson plans

Foxfire - questions for discussion The Reader This EFL lesson plan is designed around a moving short film commissioned by Bells and directed by Greg Gray. In the lesson students write a narrative, watch a short film and discuss literacy strategies. I would ask all teachers who use Film English to consider buying my book Film in Action as the royalties which I receive from sales help to keep the website completely free. Language level: Intermediate (B1) – Upper Intermediate (B2) Learner type: All ages Time: 90 minutes Activity: Writing a short story, watching a short film, and speaking Topic: Reading and literacy Language: Narrative structures Materials: Six screenshots and a short film Downloadable materials: the reader lesson instructions the reader screenshots Support Film English Film English remains ad-free and takes many hours a month to research and write, and hundreds of dollars to sustain. Step 1 Put your students into small groups. Step 2 Give them the document with the six screenshots from a short film. Step 3 Step 4 Step 5 Step 6 Step 7

Video Lesson: Mr. Bean Follow me on twitter This is a video lesson based around the video “Mr. Bean packs his suitcase” thanks to British Council for bringing it to my attention in their lesson plan on making predictions but I’ve adapted it for use in different ways with different levels. Kids and lower levels The aim of this lesson plan is to practice holiday vocabulary (clothes and items that go in a suitcase) and some basic grammar structure. Project a picture of a suitcase on to the board (or draw one) and ask “What do you put in your suitcase when you go on holiday?” toothbrushtoothpasteswimming shorts/trunkstowelunderpantscan of baked beanscloth/flannelsoapbooksuitcasetrousersshortsshoesteddy bearscissors You could also use this quizlet set to go over clothes vocabulary. If children are old enough to write, put them in pairs and hand out post-it-notes and a pencil to each pair. Mr. in his suitcase. Then stick all the post-its on the board and show the video. Higher levels – video dictations Objects: Verbs:

Extr@ – Learn English with videos A cool TV series, a funny sitcom, and an English course, all wrapped in one single package to make Extr@, the perfect way of learning natural English having fun.SEE THE OTHER EPISODES HERE !Do extr@ activities hereAnnie and Bridget share a flat. Their next-door neighbour Nick is a disorganized, humorous macho fellow. Bridget's Argentinean penpal, Hector, comes to London to visit her. Subtitles Script The Giving Tree (Shel Silverstein) –[Multimedia-English videos] A story about unconditional love. Read from the original book by Shel Silverstein. THE BOY WOULD COME= The boy used to come. USED TO can express a habit or a state (a situation), but WOULD can only express a habit- I used to get up at 8 o’clock, but now I get up later = I would get up at 8 o’clock, but now I get up later.- That house used to look very old, but now they have repaired it. We can also use the simple past for past habits (the same as we use the simple present for present habits), but it is more ambiguous (sometimes we can’t tell if it’s a habit or just one action):- When I was a child I got up at 8 o’clock every day (here, the phrase “every day” tells us that it is a habit). GATHER= Collect, put together and take away. MAKE THEM INTO CROWNS= Transform them into crowns, make crowns using the leaves. TRUNK= The part of the tree going from the ground to the branches. LEAP= Jump. BRANCHES= The part of a tree, on top, where leaves grow. TIME WENT BY= Time passed. MONEY= /mʌnɪ/