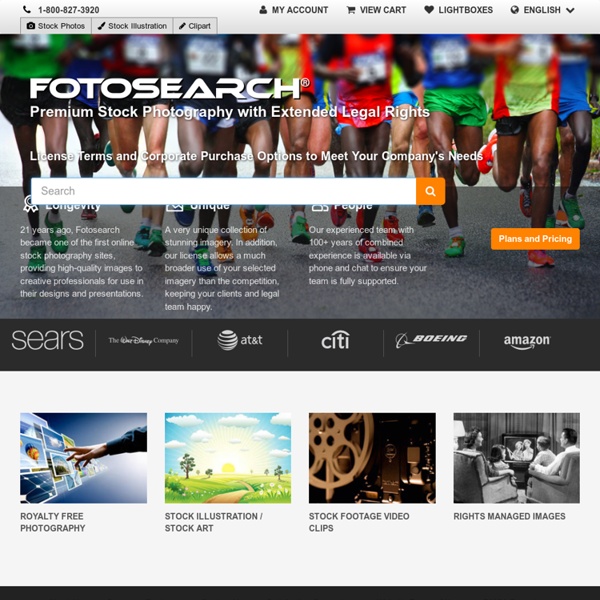 Women Knights Were there women knights in the Middle Ages? Initially I thought not, but further research yielded surprising answers. There were two ways anyone could be a knight: by holding land under a knight's fee, or by being made a knight or inducted into an order of knighthood. There are examples of both cases for women. Female Orders of Knighthood The Order of the Hatchet There is a case of a clearly military order of knighthood for women. Here is a description taken from Ashmole, The Institution, Laws, and Ceremony of the Most Noble Order of the Garter (1672), Ch. 3, sect. 3: "The example is of the Noble Women of Tortosa in Aragon, and recorded by Josef Micheli Marquez, who plainly calls them Cavalleros or Knights, or may I not rather say Cavalleras, seeing I observe the words Equitissae and Militissae (formed from the Latin Equites and Milites) heretofore applied to Women, and sometimes used to express Madams or Ladies,though now these Titles are not known. Women in the Military Orders

Cascading Style Sheets What is CSS? Cascading Style Sheets (CSS) is a simple mechanism for adding style (e.g., fonts, colors, spacing) to Web documents. These pages contain information on how to learn and use CSS and on available software. They also contain news from the CSS working group. Soft­ware Nearly all browsers nowadays support CSS and many other applications do, too. Of course, all software has bugs, even after several updates. More » Learn­ing CSS For beginners, Starting with HTML + CSS teaches how to create a style sheet. Another page also has some books, mailing lists and similar fora, and links to other directories. The history of CSS is described in chapter 20 of the book Cascading Style Sheets, designing for the Web, by Håkon Wium Lie and Bert Bos (2nd ed., 1999, Addison Wesley, ISBN 0-201-59625-3) More »

Original Real Color Wheel by Don Jusko Spencer&#039;s Amber - The Journal A Background History of Spencer From the age of eight until he was twenty, Spencer was trained in the arts of combat and weaponry by Caine. When Spencer was twenty, he served in Caine's navy for three years. After Spencer's tour in the navy, Caine decided that it was time for Spencer to experience Shadow. Caine then continued through to Agraria and they spent some time there with friends of Caine's. Spencer returned and saw that Caine was right, in Shadow lurked the destruction of Amber and Chaos was something to be wary of. At first, his Pattern Walk appeared to be proceeding normally, but when he encountered the first veil, he stopped. Spencer had retreated to Agraria. She explained that what the pattern had done to Spencer was not normal, but certainly not unique. Since his Pattern walk, Spencer had felt angered and betrayed by his father. They met in Constantine, over drinks. Toys Powers Attribute Rankings Psyche 1st Strength Human Endurance 1.5 Warfare 3rd Agraria (Personal Shadow)