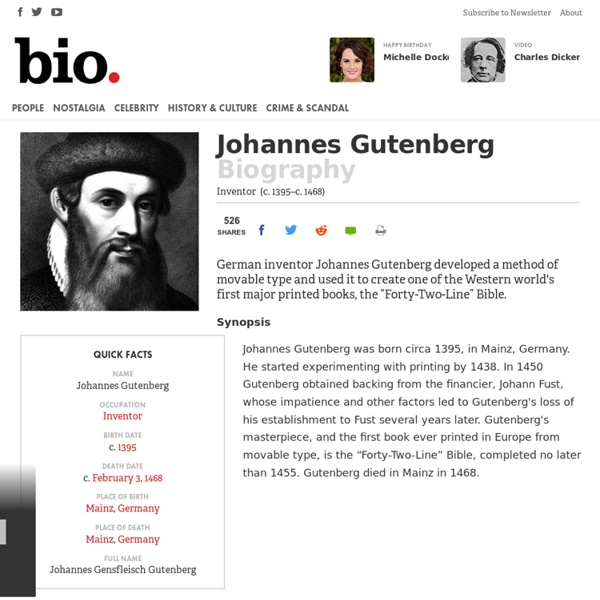 Humanism - Rome Reborn: The Vatican Library & Renaissance Culture | Exhibitions - Library of Congress Seeking the Wisdom of the Ancients Both the republican elites of Florence and Venice and the ruling families of Milan, Ferrara, and Urbino hired humanists to teach their children classical morality and to write elegant, classical letters, histories, and propaganda. In the course of the fifteenth century, the humanists also convinced most of the popes that the papacy needed their skills. Sophisticated classical scholars were hired to write official correspondence and propaganda; to create an image of the popes as powerful, enlightened, modern rulers of the Church; and to apply their scholarly tools to the church's needs, including writing a more classical form of the Mass. The relation between popes and scholars was never simple, for the humanists evolved their own views on theology. Costanzo Felici, Historia de coniuratione Catilinae (History of the Catilinarian Conspiracy) Costanzo Felici, Historia de coniuratione Catilinae (History of the Catilinarian Conspiracy). Back to top

Humanism, Secularism and Individualism in the Renaissance - the Renaissance Humanism/Secularism In the Renaissance the main ideas of humanism came from the people opposing the ideas of the bible and of the Christian church. As the period of medieval rule came to an end, people became more aware and known to social and humanist ideas. What citizens wanted was the place between god and man to disappear and humanists were the ones that were up to the job. Many humanists decided to look back at what the ancient Greeks and romans had already worked on as that usually provided a better of the world. The church was starting to lose the trust of its followers and that is when people decided to split from it. Splitting from the church was a big thing back in the renaissance as it meant you defied god. IndividualismWhen the renaissance first started the fact that god was the one who created everything and was the only one that will create amazing things was popular.

Twelfth Night: Act I, scenes i–ii Summary: Act I, scene i If music be the food of love, play on, . . . O spirit of love, how quick and fresh are thou. . . .(See Important Quotations Explained) In the land of Illyria, Duke Orsino enters, attended by his lords. Summary: Act I, scene ii Meanwhile, on the Illyrian sea coast, a young noblewoman named Viola speaks with the captain whose crew has just rescued her from a shipwreck. The ship’s captain tells Viola all about Duke Orsino, who rules Illyria. Analysis: Act I, scenes i–ii Viola’s plan for disguising herself in Act I, scene ii introduces one of the central motifs of the play: disguise and the identity confusion related to it. The opening lines of Twelfth Night, in which a moping Orsino, attended by his servants and musicians, says, “If music be the food of love, play on,” establish how love has conquered Orsino (I.i.1).