Rpg codex > waiting for next Friday. Gah.I had decided not to participate in any of the GD forums. 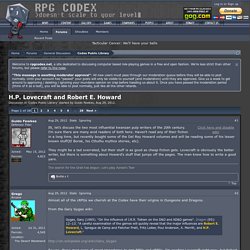 But this issue is too close to my heart. So here goes...First off: Neither Howard or Lovecraft are literary talents in the same vein of Wordsworth or Shakespeare or Ibsen. They are more of visionaries / trendsetters. They had very creative and lively ideas in terms of the PLOT as compared to the style. Glorantha. Fandom powered by Wikia. The realm between Sky and Earth. 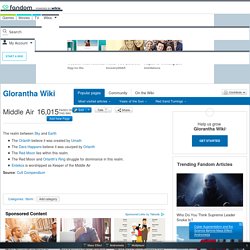 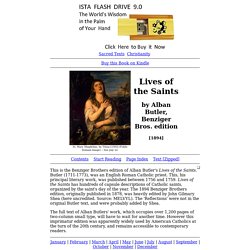 Butler (1711-1773), was an English Roman Catholic priest. This, his principal literary work, was published between 1756 and 1759. Lives of the Saints has hundreds of capsule descriptions of Catholic saints, organized by the saint's day of the year. The 1894 Benziger Brothers edition, originally published in 1878, was heavily edited by John Gilmary Shea (here uncredited. Fantasy Masterworks - Wikipedia. It has a companion series in the SF Masterworks line. 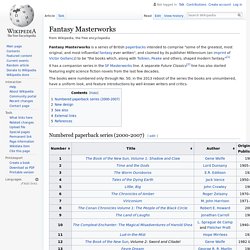 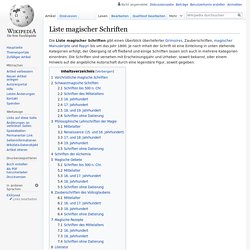 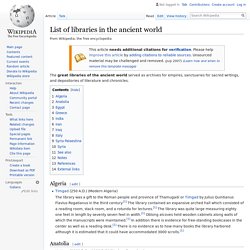 Algeria[edit] Timgad (250 A.D.) (Modern Algeria) The library was a gift to the Roman people and province of Thamugadi or Timgad by Julius Quintianus Flavius Rogatianus in the third century.[1] The library contained an expansive arched hall which consisted of a reading room, stack room, and a rotunda for lectures.[1] The library was quite large measuring eighty one feet in length by seventy seven feet in width.[1] Oblong alcoves held wooden cabinets along walls of which the manuscripts were maintained.[1] In addition there is evidence for free-standing bookcases in the center as well as a reading desk.[1] There is no evidence as to how many books the library harbored although it is estimated that it could have accommodated 3000 scrolls.[1] Anatolia[edit] Hattusa (1900 B.C. - 1190 B.C.) 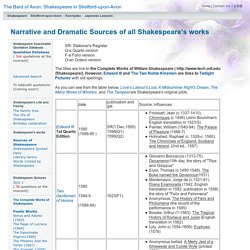 As you can see from the table below, Love's Labour's Lost, A Midsummer Night's Dream, The Merry Wives of Windsor, and The Tempest are Shakespeare's original plots. References: The order is followed Oxford, The Complete Works of Shakespeare. Esoteric Magical E-Books Library Main Menu. Internet History Sourcebooks. Internet Ancient History Sourcebook: Mesopotamia See Main Page for a guide to all contents of all sections. 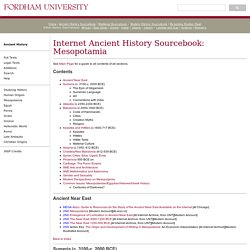 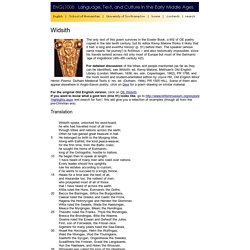 The speaker (whose name means ‘far journey') is fictitious -- and also historically impossible, since his travels extend across not only most of Europe but most of the Germanic ‘age of migrations' (4th--6th century AD). Literature. The Wanderer An Old English elegy, a vivid and moving lament about the fleetingness of worldly things, mixed with wise advice and, finally, consolation. 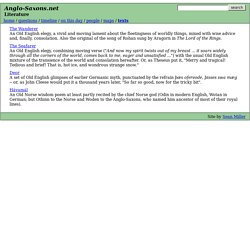 Also the original of the song of Rohan sung by Aragorn in The Lord of the Rings. The Seafarer An Old English elegy, combining moving verse ("And now my spirit twists out of my breast ... it soars widely through all the corners of the world, comes back to me, eager and unsatisfied ... ") with the usual Old English mixture of the transience of the world and consolation hereafter. Or, as Theseus put it, "Merry and tragical! Tedious and brief! That is, hot ice, and wondrous strange snow. " Lovecraft at 125: A Man and His Book - The Cimmerian. In celebration of the 125th anniversary of Howard Phillips Lovecraft’s birth, many fans will tonight drink a toast to the remarkable man from Providence, and most likely that’ll include the rereading of a story, or two, or three.

In 1959, if you were walking the sand dunes near Florence, Oregon, you might have encountered a burly, bearded extrovert, striding about in Ray-Ban Aviators and practical army surplus clothing. Frank Herbert, a freelance writer with a feeling for ecology, was researching a magazine story about a US Department of Agriculture programme to stabilise the shifting sands by introducing European beach grass. Pushed by strong winds off the Pacific, the dunes moved eastwards, burying everything in their path. Herbert hired a Cessna light aircraft to survey the scene from the air. “These waves [of sand] can be every bit as devastating as a tidal wave … they’ve even caused deaths,” he wrote in a pitch to his agent. Everything Dune. The Cave of Birds: Dune-Gurney's Songs.

Gurney's Victory Song Who can forget the stirring tale Of Duke Leto the Just and his gal-lant men! Broke the blockade of Beakkal and the Sardaukar there, Led his forces to Ix and righted a wrong. Now I say to you and listen well, Let no one doubt his words or his vow: Free-dom . . . and jus-tice . . . for all! Star Wars Origins - Frank Herbert's Dune. Origins Frank Herbert (1920-1986) was an unusually bright boy who grew up with sporadically alcoholic parents during the Great Depression. He spent a lot of time alone, out exploring nature or swept away by "love affairs" with authors including Ezra Pound, Guy De Maupassant, Marcel Proust and Ernest Hemingway.

Glossary of Dune terminology - Wikipedia. Arabic and Islamic themes in Frank Herbert's "Dune" Those who are familiar with Frank Herbert's famous novel Dune know that he took his analogy from the oil of the Middle East, and that the novel is symbolic about the dependance of the West on the oil, and the power struggles to control this valuable resource. You will really enjoy this article whether you have read the novels, or summaries of them, or just watched 1984 David Lynch Dune movie, and/or the Dune TV Mini-series, or even played the Dune games. In this article, I try to explain in detail where Frank Herbert got his name, concepts, and words from.

This article is not meant to be a literary nor an exhaustive topical critique of the novels, which I am cannot fully do, because simply, I did not read the original novels.