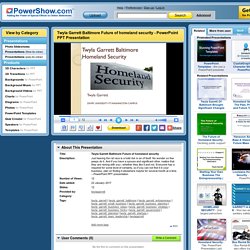 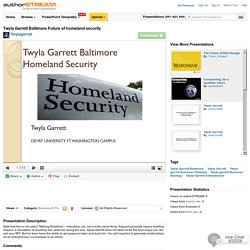 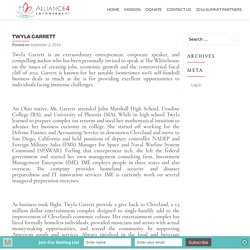 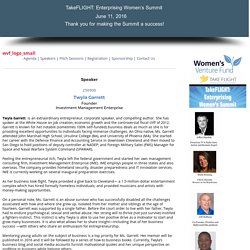 Twyla Garrett Bio. Security Check Required. Twyla Garrett: An Amazing Businesswoman Who Overcame Hardship. Some people have difficult childhoods and never manage to get over it – and some people shine in spite of their troubles. 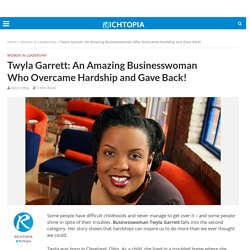