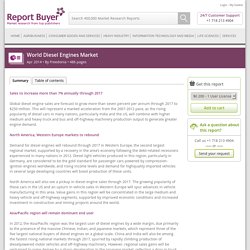 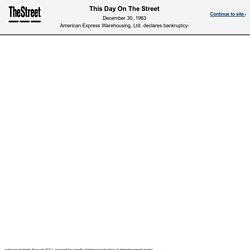 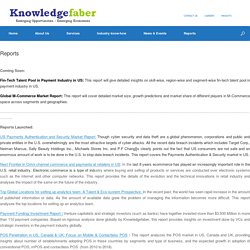 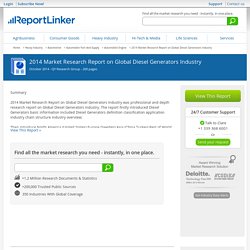 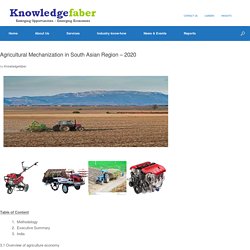 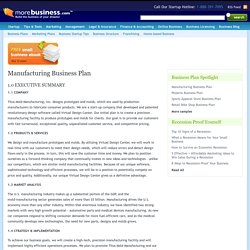 We are a start-up company that developed and patented revolutionary design software called Virtual Design Center. Our initial plan is to create a precision manufacturing facility to produce prototypes and molds for clients. Our goal is to provide our customers with fast turnaround, exceptional quality, unparalleled customer service, and competitive pricing. We design and manufacture prototypes and molds. By utilizing Virtual Design Center, we will work in real-time with our customers to meet their design needs, which will reduce errors and detect design flaws early in the process.

The U.S. manufacturing industry makes up a substantial portion of the GDP, and the mold-manufacturing sector generates sales of more than $5 billion. India's best manufacturing hubs - Business Today- Business News. A survey by global consulting major, Capgemini, late last year suggested that India could challenge China and emerge as the next big manufacturing destination over the next three-to-five years. 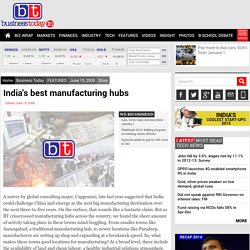 On the surface, that sounds like a fantastic claim. But as BT crisscrossed manufacturing hubs across the country, we found the sheer amount of activity taking place in these towns mind-boggling. From smaller towns like Aurangabad, a traditional manufacturing hub, to newer locations like Paradeep, manufacturers are setting up shop and expanding at a breakneck speed.

So, what makes these towns good locations for manufacturing? At a broad level, these include the availability of land and cheap labour, a healthy industrial relations atmosphere, physical infrastructure (roads, airports) and proximity to markets. North. India to become third largest economy in world by 2030: PwC. LONDON: India is set to become the third largest economy in the world by 2030, according to latest estimates by a PricewaterhouseCoopers (PwC) report. 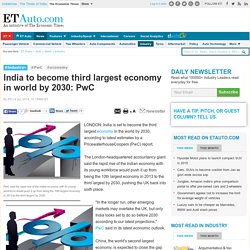 The London-headquartered accountancy giant said the rapid rise of the Indian economy with its young workforce would push it up from being the 10th largest economy in 2013 to the third largest by 2030, pushing the UK back into sixth place. "In the longer run, other emerging markets may overtake the UK, but only India looks set to do so before 2030 according to our latest projections," PwC said in its latest economic outlook. China, the world's second largest economy, is expected to close the gap with America by 2030, while Mexico is predicted to be the 10th largest economy by 2030, above Canada and Italy, both G7 nations. Only a couple of years ago there were forecasts that Britain would rapidly become a second-class economic power and would need to defer to the BRIC countries of Brazil, Russia, India and China in the near future. Procedures and Time in Setting up Factories in Asia. Feasibility Study In India- Study In India for Taxation, Study In India for Location. The feasibility study is the term used to describe the preliminary analysis that is used to document the project work ability. 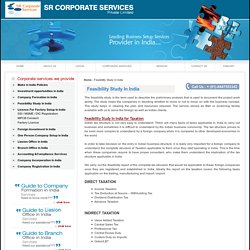 The study helps the companies in deciding whether to move or not to move on with the business concept. The study helps in clearing the plan and resources required. China or India for Investment. Factory Planning to Start of Production – MES master® You are planning to build a new factory complete with machines for finishing, printing, laminating, or painting applications? 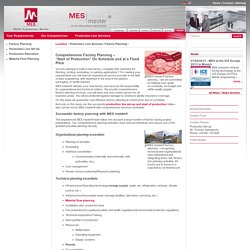 Factory location and site selection. Top Site Selection Factors. Area Development Subscribe Current Issue Past Issues State Resources. Site selection factors, corporate real estate executives. Our 2010 survey results were gathered and analyzed toward the end of last year's third quarter, which happened to be a good one for the economy. At that time, manufacturing activity, as measured by the Institute for Supply Management (ISM), registered 56.6, indicating steady growth. Americans' confidence in the economy also rose to a five-year high, and they started to open up their wallets, with consumer spending up 2.5 percent in last year's third quarter.

CEO's confidence increased in turn. Chief Executive magazine's CEO Confidence Index increased 14.7 points in late November 2010. Consequently, we see that business investment in equipment and software grew as well (at a 15 percent rate in 2010's third quarter), and companies began to hire. So while the 2009 Corporate Survey results reflected the nation's economic downturn, we expected that the results of the 2010 Corporate Survey would validate the economy's return to growth, albeit at a slow pace.