Art Fundamentals: Learning to Draw from the Ground Up. LowPoly Tutorial. Pavilion on Steam. This is probably the weirdest game I've ever played. 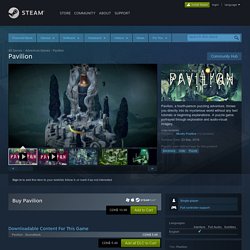 It's a surreal game with beautiful music. Very surreal, I spent much of the time wondering what was going on. In a good way, I should add.A few comments...* No mouse support, which is weird at first since you're only controlling a cursor. I can see why though, since in some of the puzzles it'd be more difficult to use the mouse, but in those cases perhaps using wasd or similar would have been a good complement.* There is no predefined steam controller button for bringing up the menu, you have to press ESC on the keyboard. Other than that, the game works fine with the steam controller.* The puzzle mechanics can be a bit slow. Sherwin - River. 70 Complete Episodes of Bob Ross' The Joy of Painting Now Free to Watch Online. Back in October, we helped break the news that you could watch the entire first season of Bob Ross’s beloved TV show, The Joy of Painting, free online. 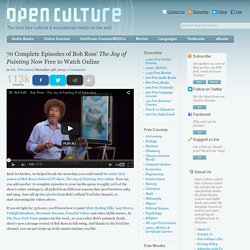 Now can you add another 70 complete episodes to your media queue (roughly 20% of the show’s entire catalogue), all pulled from different seasons that aired between 1983 and 1994. Just call up this playlist from Bob’s official YouTube channel, or start streaming the videos above. If you sit tight for 35 hours, you’ll learn how to paint Misty Rolling Hills, Lazy Rivers, Twilight Meadows, Mountain Streams, Peaceful Valleys and other idyllic scenes. As The New York Times points out this week, 20 years after Bob’s untimely death, there’s now a strange revival of Bob Ross in full swing. And thanks to his YouTube channel, you can get swept up in the mania anytime you like. 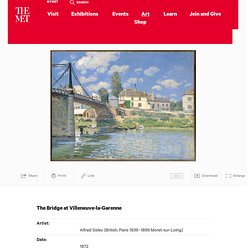 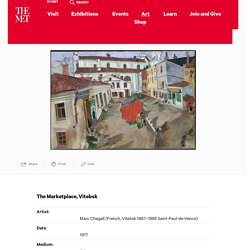 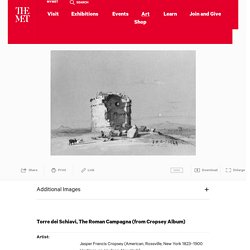 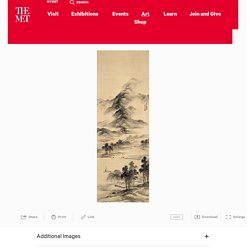 The painting teacher of young Baiitsu is believed to have been Chō Gesshō (1770–1832), a minor artist of the realist Shijō school. Yamamoto Rantei, a now almost forgotten Kano-school artist, might also have given Baiitsu instruction, as well as the use of his family name.[1] While Baiitsu was still in his teens, he met Nakabayashi Chikutō (1776–1853), a painter from his hometown, and in 1802 they left Nagoya together for Kyoto to pursue their studies.

Always in search of new ideas, new models for painting, and new friends, Baiitsu traveled continually throughout the Kyoto-Osaka area, painting, composing poetry, and playing the flute-leading a life that followed the ideals of the Chinese literati. The scrolls are a virtuoso display of brush techniques. [Miyeko Murase 2000, Bridge of Dreams] Iris & B. Gerald Cantor Center for Visual Arts at Stanford University. Schwedenhaus. The Flame in the Flood.