A worldwide community of hundreds of Moms supporting each other through laughter, empowerment & shared experiences of motherhood. Micro-blogging based on first-hand experiences in bringing up children from conception to childbirth, new-born, toddler, preteen & adolescence will be of unique help to the young mothers.

Training child’s height infant-parent. Child’s Height As custodians of child’s welfare, most parents have a vigilant eye on the increasing height of the child as a barometer of his growth. 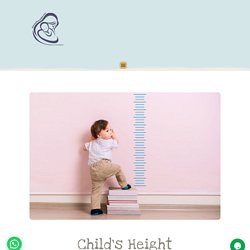 And, rightly so! The most rapid growth of the baby occurs in mother’s tummy. At birth a healthy newborn measures about 50 cm. After birth, the fastest growth occurs in the very first year. Remember, since adolescence/puberty starts in girls about two years earlier, growth spurt too occurs earlier in them. For measuring the height, doctors often use a simple device called stadiometer. Adolscence & Puberty – The Mother Child. Adolescence and puberty What is the precise adolescence period? 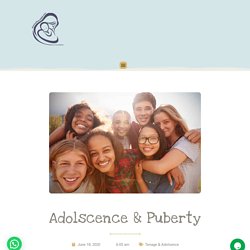 It is difficult to define it. But, broadly speaking, adolescence starts when the individual attains sexual maturity and ends when independence from parental authority is assured. Since the age of sexual maturing varies a lot, marking off the beginning of adolescence is rather difficult. Are adolescence and puberty synonymous? Adolescence, for instance, extends from 13 to 18 years in girls and 14 to 18 years in boys. On an average, growth spurt occurs at 10 to 12 years in girls and 12 to 13 years in boys. The Stormy teens – The Mother Child. The Stormy Teens According to a middle-aged lady, “We are quite upset that our 12-year-old son Sonu, has begun to neglect his studies. 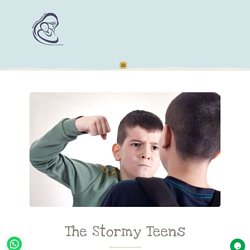 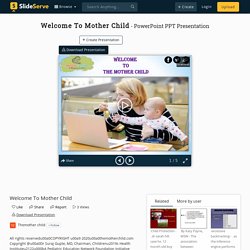 Dental decay or caries is by far the commonest disease of teeth. No one knows for sure as to what actually causes it. Experts believe that heredity plays some role. Nutritional inadequacy seemingly plays a part. Child Mother. Training child’s height infant-parent. Prevention plays toys. Play and Toys Just the other day I met a 60-year-old who was obsessed with the notion that “play is nothing but a way of whiling away time”. 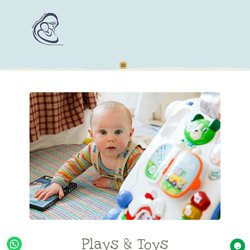 Of course he was not the only one holding such a view. Many people, in fact, think that play has no use. To say the truth, play is the first work the child learns to do. Wrote Shakespeare: “Play is the superb medium to gain knowledge and learning.” It is through play that children train themselves for useful work when they grow up. So, don’t ever discourage your son or daughter from playing.

Types of play. Abuse sex education adolscence– The Mother Child. Preperation of mother. Childbirth is not always a smooth sailing The childbirth is a process beset with many hazards and problems. 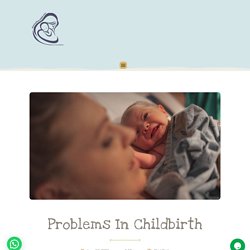 Yet, most healthy mothers who had careful antenatal check-ups do have successful outcome of pregnancy and labour. That is not to say childbirth is always a smooth sailing. Far from it! Why does childbirth become difficult at times? Breech presentation refers to a “head up, buttocks down” baby in the womb. When manipulation fails, doctors are left with no way out but to deliver the baby bottom first. Welcome To Mother Child. Pregnancy by choice child. The Baby Who Cries and Cries “Look at this little rascal. 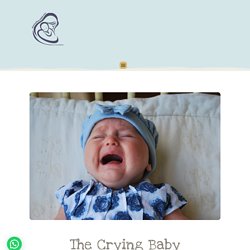 He has been crying and crying and would sure drive me mad,” said a young sophisticated mother, drawing my attention to her two-month-old infant, the other day. Well, excessive crying is quite a common problem in small children. Though in majority of the cases its cause is minor (at times it may not be clear), the baby who cries a lot may leave the mother tense, exhausted and bored. One such mother told me in Simla a few years back: “At times she gets so much on my nerves that I really feel like throwing her out of the window.” Training child’s height infant-parent. Infant-parent Love Bonding One Monday morning, a young lady entered my hospital clinic, saying: “Sometime back I read your article in The Times of India highlighting the role of ‘love’ in achieving speedy recovery in little babies suffering from various ailments. 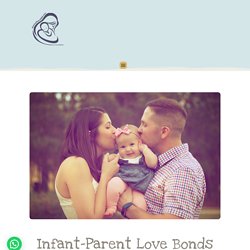 Do you really mean it?” Baby’s growth development immunisation. Birth dangers to the baby The baby, as you would appreciate, is subjected to quite a few stresses and strains, which could well be hazardous during the birth process. 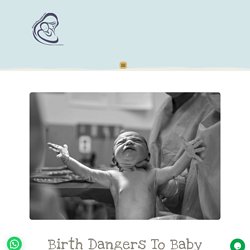 The risk of hazards multiplies in the presence of congenital defects, low birthweight, difficult deliveries and complicated pregnancy which may affect the foetus in some form or the other. Yet, it is a wonder that the vast majority of the babies are born normally. In the first place, during labour, as and when there is a labour pain, which implies that the womb is contracting, the baby is deprived of its blood supply and thus his oxygen.

His ability to bear this oxygen deprivation temporarily is unique. Secondly, the relatively large head of the baby may undergo far too much of squeezing and moulding during its passage through the narrow birth canal. Not all deliveries are conducted a natural way. Baby problems in childbirth. Pregnancy is a unique experience for the mother. 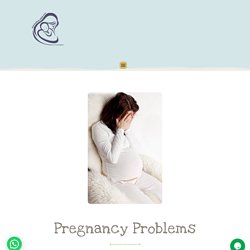 While the “new life” is growing inside her womb, she is given to dreaming beautiful dreams. That’s all very fine. “In fact, it is very much desirable,” if I may quote a world-renowned obstetrician. Like any normal individual with responsibilities pregnancy put extra load on her systems, and she may suffer from certain medical problems. The special significance of these problems is inasmuch as that these may have adverse effect on the progress and outcome of pregnancy. Anaemia Believe it or not, on an average, total blood volume during pregnancy shoots up by about 45 per cent.

True, during pregnancy a woman saves about 25 mg of iron since she is no more losing blood in menstrual periods. Anaemia during pregnancy causes vague but widespread manifestations. Stressors for parents.