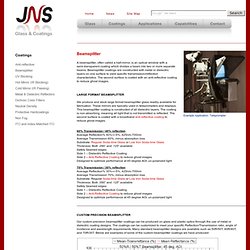 Improving Gameplay in First Person 3-D Games using Multiple Displays : ACM - Computers in Entertainment. Games are everywhere and, with the sharp improvement of graphics in the later years, a new challenge is to create better interfaces to amplify the sensorial experience of game players. 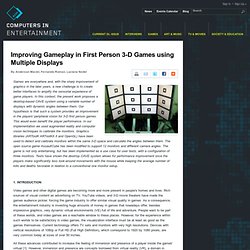 In this context, the present work proposes a desktop-based CAVE system using a variable number of displays with dynamic angles between them. Our hypothesis is that such a system provides an improvement in the players' peripheral vision for 3-D first person games. This would even benefit the player performance. In our implementation we used augmented reality and computer vision techniques to calibrate the monitors. Graphics libraries (ARToolK ARToolKit it and OpenGL) have been used to detect and calibrate monitors within the same 3-D space and calculate the angles between them. Video games and other digital games are becoming more and more present in people's homes and lives. All these advances contributed to increase the feeling of immersion and presence of a player inside the games' virtual [1]. 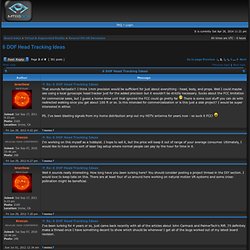 I've read all the posts on this one and couldn't find a clear answer so I'll shoot! I think full body motion tracking/positioning is a really interesting subject but as we all know it can get really complex, and even if all the technical issues could be sorted out it would still not be very practical in a home environment.. I'll try to simplify a bit and limit the scope of the problem to playing a FPS game, sitting down on a fixed spot and using a gamepad to move the character's body, run, jump, shoot, etc (like in Carmack's E3 demos). So it seems like even in this relatively simple configuration the issue is still being able to track the HMD/character's eyes position in relation to the center of the body, so we can do small strafe movements with the head/torso (to dodge fireballs for instance) or tilt slightly forward to look around corners, etc.

Improving Accuracy for 3D RFID Localization. [PROJECT] Epson Moverio BT 100 ... Let's try to make them better. I had the opportunity during the last days to try Google Glasses. 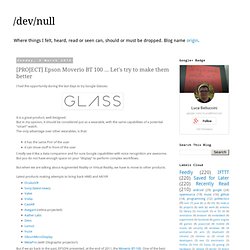 It is a great product, well designed. But in my opinion, it should be considered just as a wearable, with the same capabilities of a potential "smart" watch. The only advantage over other wearables, is that:it has the same PoV of the userit can show stuff in front of the user I really see it like a data companion and for sure Google capabilities with voice recognition are awesome.

But you do not have enough space on your "display" to perform complex workflows. But when we are talking about Augmented Reality or Virtual Reality, we have to move to other products. Latest products making attempts to bring back HMD and AR/VR But if we go back in the past, EPSON presented, at the end of 2011, the Moverio BT-100. They are quite old and the specs of the SoC are quite outdated.

That's why I decided to take a ride and ordered them. I am quite satisfied by the Google Nexus line... The idea is to link the following devices: