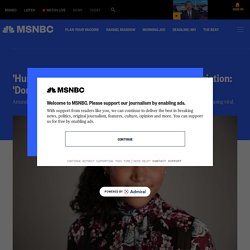 Banned Spotlight: I Am Jazz. Each year, the American Library Association’s Office for Intellectual Freedom compiles a list of the top ten most challenged and banned books. 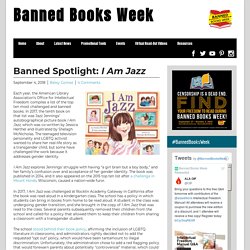 In 2017, the tenth book on that list was Jazz Jennings’ autobiographical picture book I Am Jazz, which was co-written by Jessica Herthel and illustrated by Shelagh McNicholas. The teenaged television personality and LGBTQ activist wanted to share her real-life story as a transgender child, but some have challenged the work because it addresses gender identity. 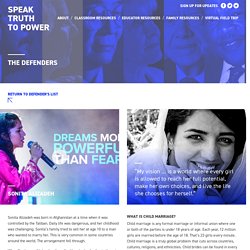 Daily life was dangerous, and her childhood was challenging. Sonita’s family tried to sell her at age 10 to a man who wanted to marry her. This is very common in some countries around the world. The arrangement fell through. When Sonita was 14, her family walked hundreds of miles in the rain and snow to Iran to escape the Taliban. Sonita Alizadeh. Rapper and Activist Afghanistan When Sonita Alizadeh was 16 years old, her mother came to her with news that would turn her world upside down: Sonita was to be sold into marriage. 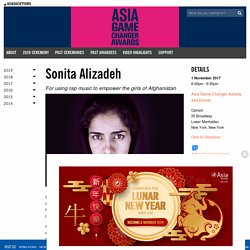 In her native Afghanistan, it was an all too common story — in fact, her family had already tried selling her once when she was 10. But the teenager’s reaction was anything but ordinary. She decided to rebel — and use music to do so. Sonita Alizadeh Works Cited. Santa Clarita Youth Education Advocate’s Annual Award Brings Hope Across Africa. In its 2015 regional annual report, UNESCO, a specialized agency of the United Nations that promotes international collaboration in education, science, and culture, listed Mozambique as one of the countries in Africa with the highest incidence of girl marriage. 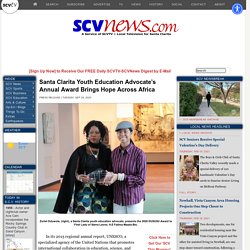 To some on the continent, this is an accepted practice. But to others like Zuriel Oduwole, a Santa Clarita youth education advocate, it is a culture that robs millions of young girls of a promising and productive future. In 2018, something began to give in Mozambique. The country’s first lady, H.E. Youtube. Zuriel-oduwole. She was profiled by Forbes at 10 years old, now she’s at UCLA - Daily Bruin. Correction: The original version of this headline incorrectly stated Zuriel Oduwole was profiled by Forbes at 11 years old. 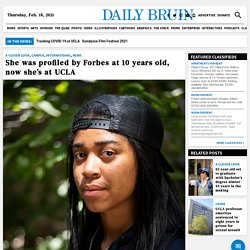 In fact, she was profiled at 10 years old. This post was updated Sept. 26 at 4:31 p.m. When Zuriel Oduwole visited Ghana at 9 years old, she was taken aback by the number of children who weren’t in school. Zuriel Oduwole Works Cited. Emma Gonzalez Works Cited. Emma González on Why This Generation Needs Gun Control. This month, Teen Vogue is dedicating its digital cover to rising voices in the gun control movement, young people who are working on the issue in different ways, all of them impacted by gun violence. 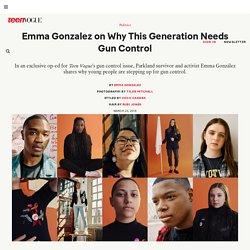 There is 21-year-old Howard University student Clifton Kinnie, who, in 2014, mobilized teenagers to organize against gun violence and register to vote after 18-year-old Mike Brown was killed by a police officer in Ferguson, Missouri. Natalie Barden, a 16-year-old sophomore at Newtown High School in Connecticut, was a preteen when she lost her younger brother, Daniel, in 2012, during the Sandy Hook shooting. She’s been asking for change for more than five years as part of a family that has become vocal anti-gun-violence organizers, and she is now courageously stepping up to mobilize her peers. Nza-Ari Khepra of Chicago founded Project Orange Tree after a friend, 15-year-old Hadiya Pendleton, was shot and killed in 2013.

'Six minutes and twenty seconds': Emma Gon... - SafeShare. Emma Gonzalez profile: What you need to know about the Marjory Stoneman Douglas student. She strode on stage at the March for Our Lives rally in Washington over the weekend, and listed the names of the 17 students and staff gunned down at her high school in Parkland, Florida. 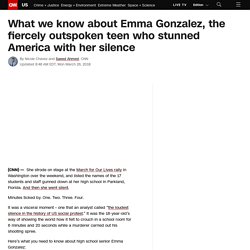 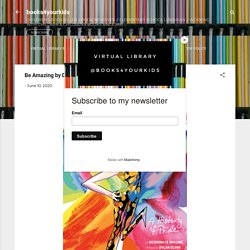 " As a 32 page picture book, it's more of an introduction to the history of Pride and the author's part in it. RuPaul: drag kid Desmond Is Amazing is 'the future of America' “Desmond Is Amazing” can rock a runway. 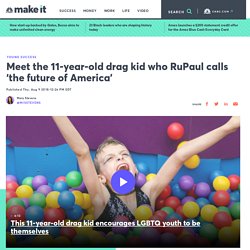 That’s the stage name of Desmond Napoles, who at just 11 years old is a drag superstar and an LGBTQ activist from New York City. His first notable break came in 2014 when he danced alongside B-52′s lead singer, Fred Schneider, in “RuPaul’s Drag Race” winner Jinkx Monsoon’s music video “The Bacon Shake.” Desmond Napoles Works Cited. Gale In Context Biography Document Teenage Sisters Focus on Bali's Trash Crisis. The teenagers getting plastic bags banned in Bali. Story highlights Melati and Isabel Wijsen started campaigning against plastic bags in Bali when they were 10 and 12 years old. They have since delivered a TED Talk and presented to the United Nations in New York. “Welcome to Bali! Do you have any plastic bags to declare?”

Like many young people witnessing rising sea levels, record temperatures and numbingly common natural disasters, Margolin fears for her personal future and the future of the planet. Unlike most, she has devoted her teenage years to stopping the climate crisis before it’s too late. “It’s the climate delayers who are the new climate deniers,” Margolin says. Youtube. Jamie Margolin — THE INTERNATIONAL CONGRESS OF YOUTH VOICES.

The Day We Save Ourselves From Ourselves by Jamie Margolin When I’m curled into a ball at the edge of my bed, panicking about climate change and the impending violence and planetary disaster heading my way, I try to comfort myself by imagining a time in my life where this nightmare is all over. Practical, smart advice for changemakers, from a young climate activist. Bryant Fisher In the summer of 2017, then-high school students Jamie Margolin, Nadia Nazar, Madelaine Tew and Zanagee Artis decided that #thisisZeroHour to act on climate change and they founded Zero Hour, a youth-led climate movement focused on climate change and environmental justice.

Now at New York University, Margolin is currently the co-executive director of Zero Hour. Politicians always tell me, “Keep up the good work; your generation is going to save the world!” They are both so right and so unbelievably wrong at the same time. As young people, we do have great power to move the political needle toward change, and we have done it countless times in history before.