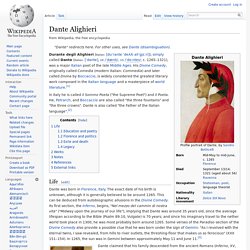 Dante Alighieri Quotes (Author of Inferno) Battle of Campaldino. The Battle of Campaldino was a battle between the Guelphs and Ghibellines on 11 June 1289.[1] Mixed bands of pro-papal Guelf forces of Florence and allies, Pistoia, Lucca, Siena and Prato, all loosely commanded by the paid condottiero Amerigo di Narbona with his own professional following, met a Ghibelline force from Arezzo including the perhaps reluctant bishop, Guglielmino degli Ubertini, in the plain of Campaldino, which leads from Pratovecchio to Poppi, part of the Tuscan countryside along the upper Arno called the Casentino. 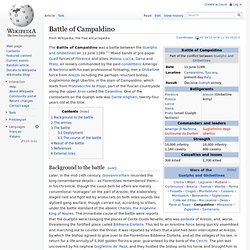 One of the combatants on the Guelph side was Dante Alighieri, twenty-four years old at the time. Background to the battle[edit] The armies[edit] Florence city break guide. Why go? 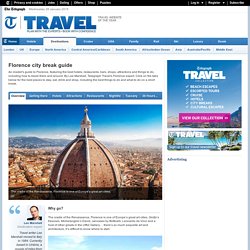 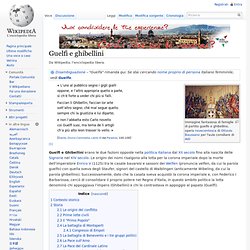 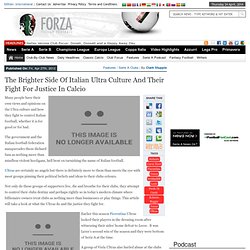 The government and the Italian football federation masquerades these diehard fans as nothing more than mindless violent hooligans, hell bent on tarnishing the name of Italian football. Ultras are certainly no angels but there is definitely more to them than meets the eye with most groups pinning their political beliefs and ideas to their clubs colours. Not only do these groups of supporters live, die and breathe for their clubs, they attempt to control their clubs destiny and perhaps rightly so in today’s modern climate where billionaire owners treat clubs as nothing more than businesses or play things. This article will take a look at what the Ultras do and the justice they fight for.

Earlier this season Fiorentina Ultras locked their players in the dressing room after witnessing their sides’ home defeat to Lecce. GEMELLAGGI: HOW ITALY'S SCARRED PAST CREATED FRIENDSHIPS. Many clubs in Italy enjoy close links with a 'twin', here we investigate the phenomenon Ultras are woven through Italian football culture, from when the first groups began to emerge in the 1950s to today, with the flare-wielding, flag-bearing maniacs still being found in the curve of nationwide football stadia on a Sunday afternoon. 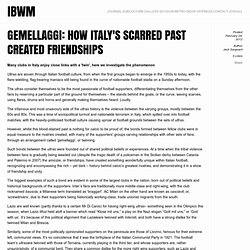 The ultras consider themselves to be the most passionate of football supporters, differentiating themselves from the other fans by reserving a particular part of the ground for themselves – the stands behind the goals, or the curve, waving scarves, using flares, drums and horns and generally making themselves heard. Loudly. The infamous and most unsavoury side of the ultras history is the violence between the varying groups, mostly between the 60s and 80s. Such bonds between the ultras were founded out of shared political beliefs or experiences. Fiorentina - Juve hatred gone to another level now. Tifoseria dell'ACF Fiorentina. Da Wikipedia, l'enciclopedia libera. 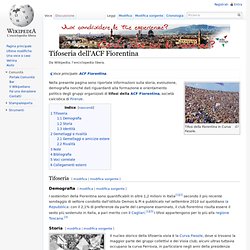 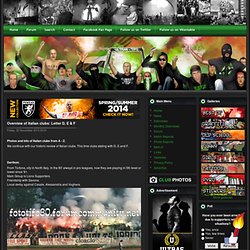 We continue with our historic review of Italian clubs. This time clubs stating with D, E and F. Derthon: From Tortona, city in North Italy. In the 80' always in pro leagues, now they are playing in 5th level or lower since '91.Main Group is Lions Supporters.Friendship with Savona.Local derby against Casale, Alessandria and Voghera. Ebolitana: HISTORY OF PURPLE ULTRAS 1973 - Fiorentina. FIORENTINA: Opponents - Empoli Rangers 1976. FIORENTINA: Opponents - Empoli Rangers 1976.